Dog overjoyed his human is back from deployment

Dog overjoyed his human is back from deployment 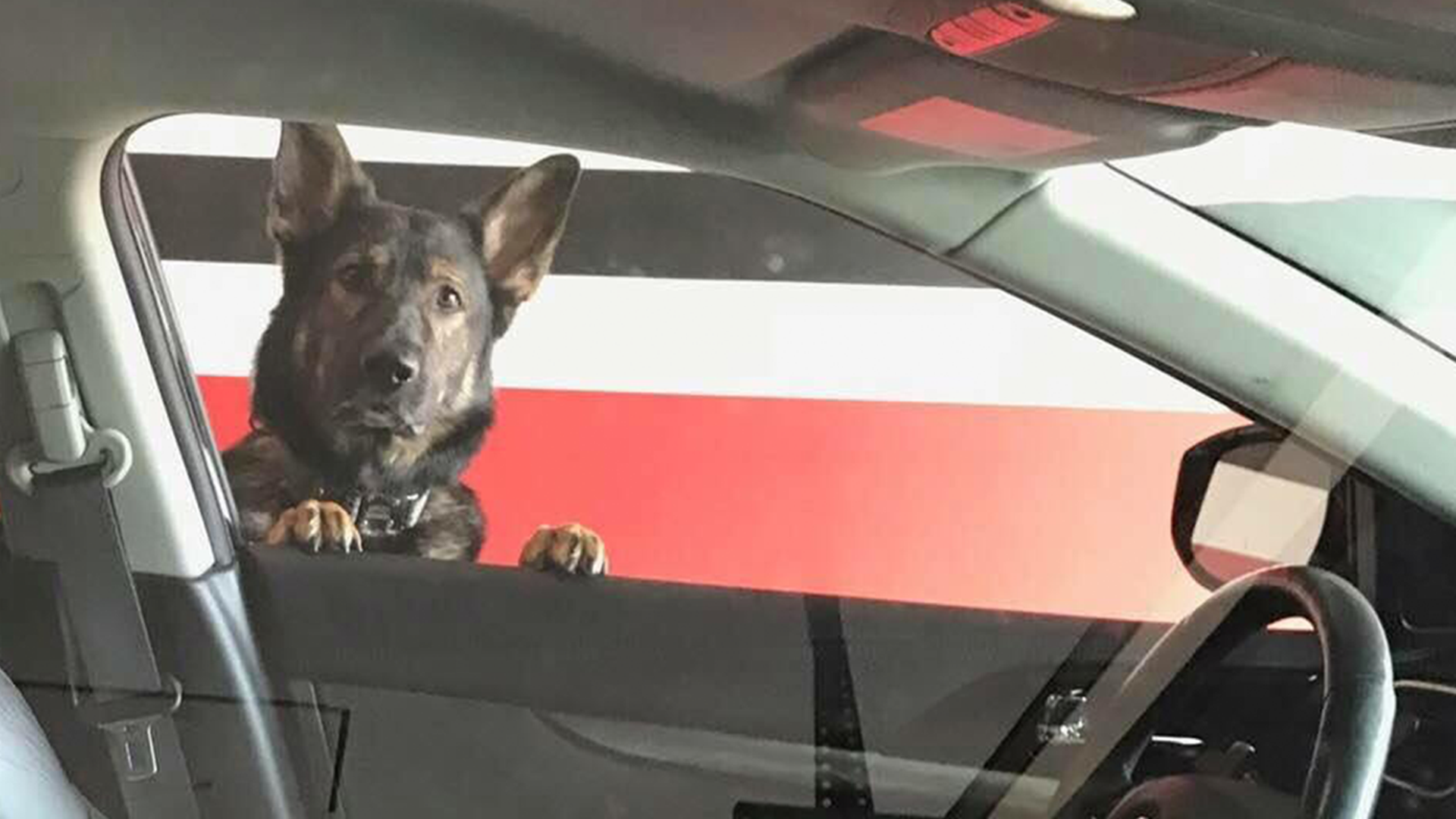 When Major Bill Hotopp returned from his final tour of duty in the Army National Guard, it was his four-legged best friend who gave him the best welcome home. Doc is a two-year-old German Shepherd who had been patiently waiting for a month for Hotopp to return home to his small town in Illinois. When Hotopp was away, Doc had been staying with family, friends and a dog trainer. When Hotopp opened the door, Doc ran to him and showered him with tail wags and kisses, eventually knocking Hotopp over from all the excitement. "Doc! How are you?" laughed Hotopp. He could barely get a word in as he laughed at Doc's reaction and incessant kisses. "Are you happy?" Hotopp asked Doc as the dog spun around in circles and jumped and wagged his tail in happiness. Watch the video above to see the sweet moment Doc and Major Hotopp are reunited.

Major Hotopp completed 8 tours of duty over 32 years of service with the National Guard. During his service, he's earned the Medal of Valor, a Purple Heart and several other awards and medals.

When he's not serving in the National Guard, Hotopp is a practicing attorney in a small town. His coworker says Hotopp is generous with his free time, and does as much free legal work for members of the community as he can.

Hotopp and Doc met nearly two years ago through a breeder. The breeder has a special practice of allowing puppies to "pick" their new owners; she won't pair a dog with an owner until she's observed a bond between the two. In the case of Doc and Hotopp, the bond was clear to see from the start. Now that Hotopp is home for good, the two will truly be inseparable.