Papadopoulos: 'I will be running for Congress' 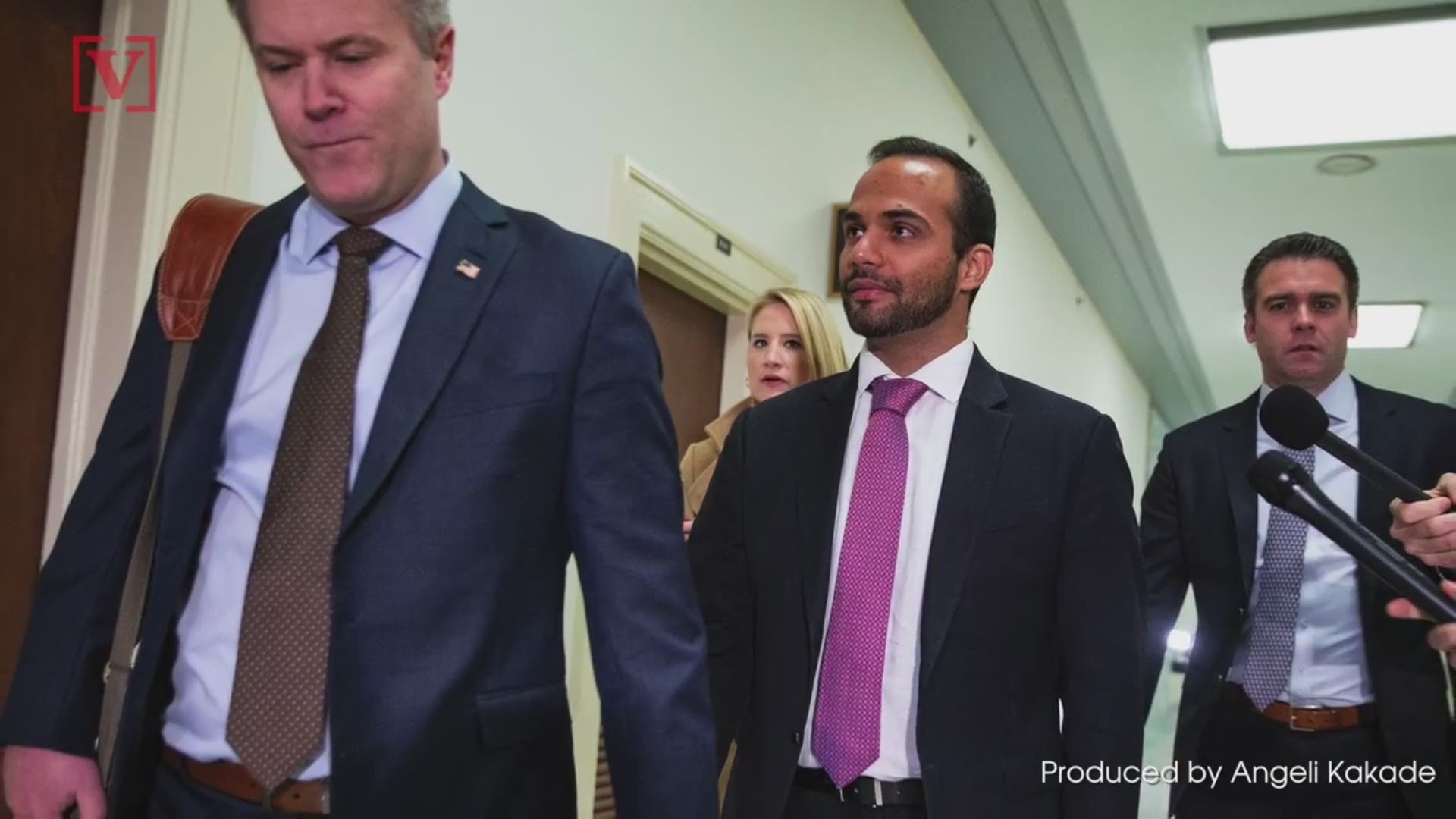 WASHINGTON - After serving a two-week prison sentence for lying to the FBI about his Russian contacts, former Trump campaign aide George Papadopoulos says he is planning to run for Congress in 2020.

Papadopoulos confirmed to USA TODAY that he planned a bid for Congress in the Orange County area of California, where he moved with his wife, Simona Mangiante Papadopoulos.

"Tremendous support here," Papadopoulos said. "No reason why a western intelligence operation that targeted me should be a reason I cannot run on a strong platform in 2020."

He told his Twitter followers that "it is true. I will be running for Congress in 2020, and I will win. Stay tuned."

In an interview with The Daily Telegraph, a British newspaper, Papadopoulos discussed his time behind bars and what he planned for the future, including announcing the potential 2020 bid.

"My whole intention of joining the Trump campaign and the transition team was to advise the president, but then to obviously use that as a platform to run for office myself," Papadopoulos told the Telegraph. "Things just took a different direction but my end game remains the same: that I do want to run for Congress."

He claimed to "have some support already" for a bid but was still examining exactly what seat he would target.

Papadopoulos was a relatively unknown aide to Donald Trump's campaign before prosecutors with special counsel Robert Mueller's office announced charges against him for lying about his Russian contacts while working on the campaign.

His drunken confessions in 2016 to an Australian diplomat about Russia having dirt on Trump's opponent, Hillary Clinton, is credited with starting the FBI's investigation into Russian meddling in the 2016 election.

During the interview, Papadopoulos also talked about his prison sentence, appearing to downplay it by saying the facility was nice and known as "Camp Cupcake. He said he got the nicknames "Papa D" and "Pappy" while behind bars.

He tells me he is looking at seats in Orange County (Nixon’s birthplace) and is already taking to donors.

While Papadopoulos is now a convicted felon, nothing currently prevents him from running for Congress. The Constitution lays out three conditions to run for the House: one must be at least 25 years old, have been a U.S. citizen for at least seven years and live in the state where they represent.

Those running for state and local offices might have more hurdles as local laws in areas across the country put additional guidelines on whether one can run for office, but when it comes to Congress, the Constitution is clear.

Papadopoulos is said to be still of interest to both Congress and the FBI for some of his contacts with the Kremlin. A letter sent last month that claims Papadopoulos said he was "doing a business deal with Russians which would result in large financial gains for himself and Mr. Trump" is being investigated by the House and federal authorities, the Atlantic and Medium reported.

Papadopoulos got in trouble after Mueller's office said he "lied to the FBI regarding his interactions with a foreign professor whom he understood to have significant ties to the Russian government, as well as a female Russian national."

Papadopoulos identified that professor as Joseph Mifsud, who introduced him to the Russian woman he knew as Olga. Mifsud told Papadopoulos Olga was related to Russian President Vladimir Putin and Papadopoulos later identified her as "Putin's niece" in a campaign email. 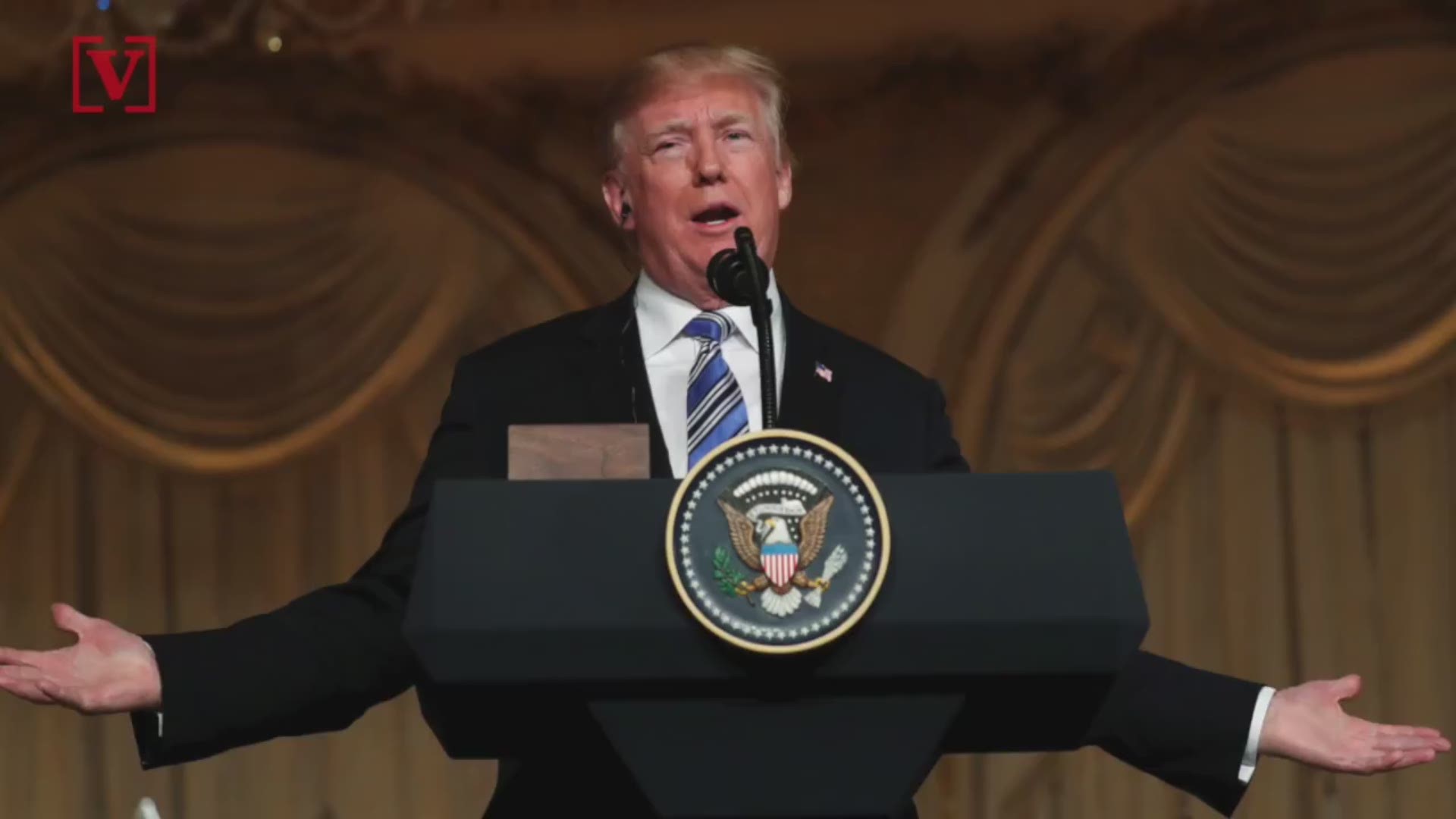 When asked about his contacts with Mifsud and Olga, Papadopoulos falsely told the FBI agents that his meetings with them happened before he joined the Trump campaign.

Trump has downplayed Papadopoulos' role in the campaign. But in March 2016, he touted Papadopoulos as a part of his foreign policy team during a meeting with The Washington Post editorial board.

"He’s an energy and oil consultant," Trump said at the time. "Excellent guy."

According to Papadopoulos, he met with Trump, Sessions and other campaign officials at the Trump Hotel in Washington on March 31, 2016, and told them he could use his new connections to set up a meeting between Trump and Putin.

"While some in the room rebuffed George’s offer, Mr. Trump nodded with approval and deferred to Mr. Sessions who appeared to like the idea and stated that the campaign should look into it," Papadopoulos' lawyers wrote in a court filing.

Though Papadopoulos pleaded guilty and admitted to lying, more recently he has publicly voiced a change of heart. He has said that he regrets pleading guilty and that he believes he was "framed." He says British and Australian intelligence agencies were "actively seeking to undermine Trump" and they were "spying" on him and the campaign.