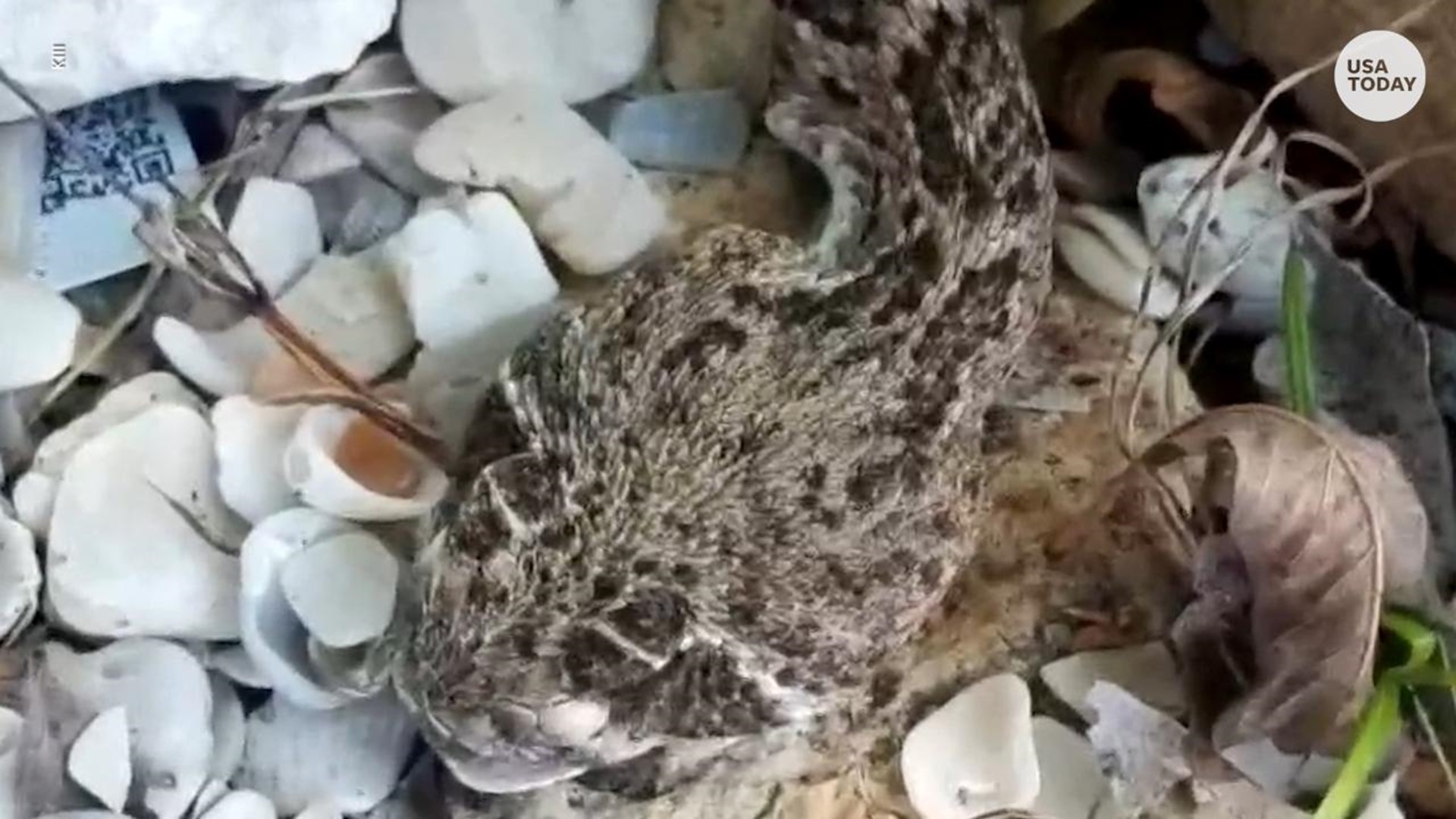 CORPUS CHRISTI, Texas — A man is still recovering after he was bitten by a rattlesnake, even after the snake had already been beheaded.

It happened the weekend of May 27 at a residence near Lake Corpus Christi in Texas.

"It released all its venom into him at that point," Sutcliffe said.

Sutcliffe called 911 and began driving her husband to the hospital. He immediately began having seizures, lost his vision and experienced internal bleeding.

Sutcliffe couldn't get her husband to the hospital fast enough, so she met up with an ambulance.

"They HALO-Flighted him into the hospital," Sutcliffe said.

More: Rare two-headed snake welcomed as a pet by Louisiana woman. Here's how she cares for it

Sutcliffe said the first 24 hours were the worst. Doctors told her husband might not make it, even after giving him vast amounts of antivenom.

Sutcliffe's husband is now in stable condition, but his kidney function is still weak. Trauma surgeon Michael Halpert said although dying from a snake bite is rare, it happens.

"No, you don't want to do any of that," Halpert said. "You just want to keep the victim calm, keep the bitten area above the level of the heart slightly, and get the patient to the nearest emergency room."