Migrant girl dies in custody: What we know now and where it happened

Migrant girl dies in custody: What we know now 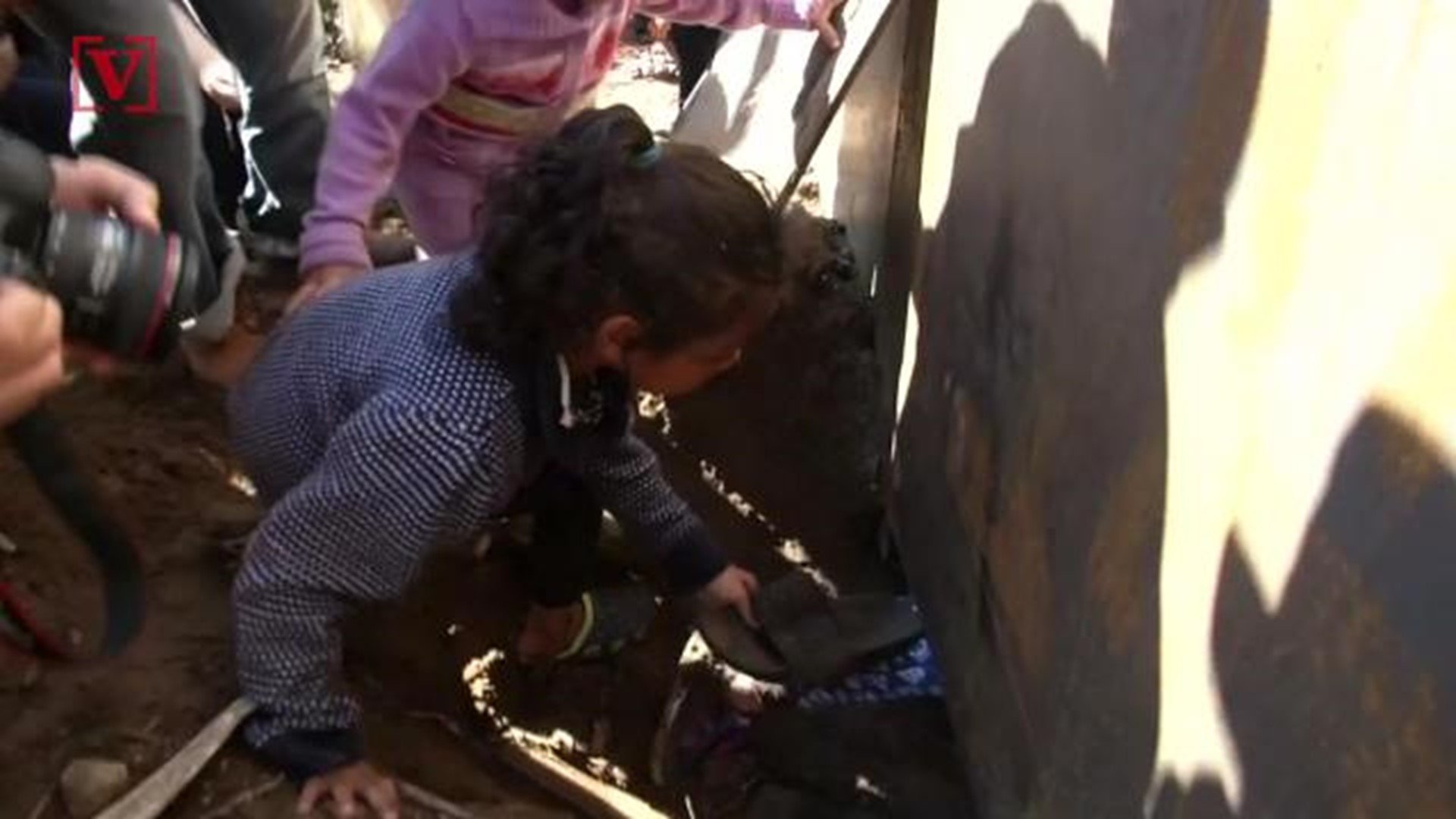 Customs and Border Protection: Building at port of entry where migrant girl was held

One week after a 7-year-old Guatemalan girl died in the custody of U.S. Border Patrol agents, the Department of Homeland Security began disclosing details of the event — after it was made public by the Washington Post.

Conflicting accounts of the child's crossing emerged after the news broke. Based on statements from U.S. Customs and Border Protection, reports by the USA TODAY Network and other news outlets, here's what we know:

Who was the girl?

Seven-year-old Jakelin Caal Maquin was from a small village of Raxruha in Guatemala's Alta Verapaz state. The area is historically Mayan.

Central American media outlets have yet to report information on her family or background.

Was she with family, or traveling alone?

News reports have said the Caals were with a group of 163 migrants.

Where did she cross the border?

CBP said the group was apprehended near the Antelope Wells port of entry on the Mexico-New Mexico border. KVIA, a television station in Las Cruces, N.M., reported that the border-crossers turned themselves into agents.

The port is isolated in a vast, remote desert, an area known as New Mexico's Bootheel because of its downward jut on the map.

It is unknown whether the Caals and their group traveled to the border on foot or arrived in vehicles. They entered the United States and were taken into custody around 10 p.m. on Dec. 6.

A Border Patrol statement said the Caals were brought to a temporary detention center, where they were held overnight. The next morning, they were set to be transported to the agency's station in Lordsburg, about 90 miles away.

Credit: U.S. Customs and Border Protection
U.S. Customs and Border Protection provided this photo, which it says depicts the building at the New Mexico port of entry where 7-year-old Guatemalan girl Jakelin Caal Maquin was held before agents learned she was ill. It's unclear if she is in this photo. The agency described the photo as showing "71 in detention at time."

What was the cause of death?

An official cause of death will not be known until an autopsy has been completed, but some news outlets reported she died from septic shock and dehydration.

A CBP release later said the girl was diagnosed with brain swelling and liver failure.

According to the Washington Post, DHS officials said Jakelin had gone days without food and water. Yet, in a form filled out at the time of her arrest, neither border agents nor her father noted any illness, according to the Associated Press.

After being placed on a bus, Jakelin began vomiting, according to a CBP statement. Officials apparently decided to take the child to Lordsburg, about 90 minutes' drive away, and get treatment there.

She had stopped breathing by the time the bus arrived at the Lordsburg station. Medical workers revived her and she was flown to a hospital in El Paso, where she died early Dec. 8.

CBP has not disclosed whether Jakelin received a meal or drink while in custody, but said she had "access to food, water and restrooms" at the port in Antelope Wells.

How was her death reported?

Jakelin's death was not announced by the Trump administration but revealed a week after the fact by the Washington Post.

DHS officials confirmed the news, and Homeland Security Secretary Kirstjen Nielsen seemingly blamed the Caal family because they "chose to cross illegally." She also blamed the other asylum seekers, saying they arrived in a crowd at a lightly-staffed port where migrants could not be processed easily.

Guatemala's general counsel in Del Rio, Texas, said Friday that a distraught Nery Caal has asked to say goodbye to his daughter, and arrangements were underway to make that happen.