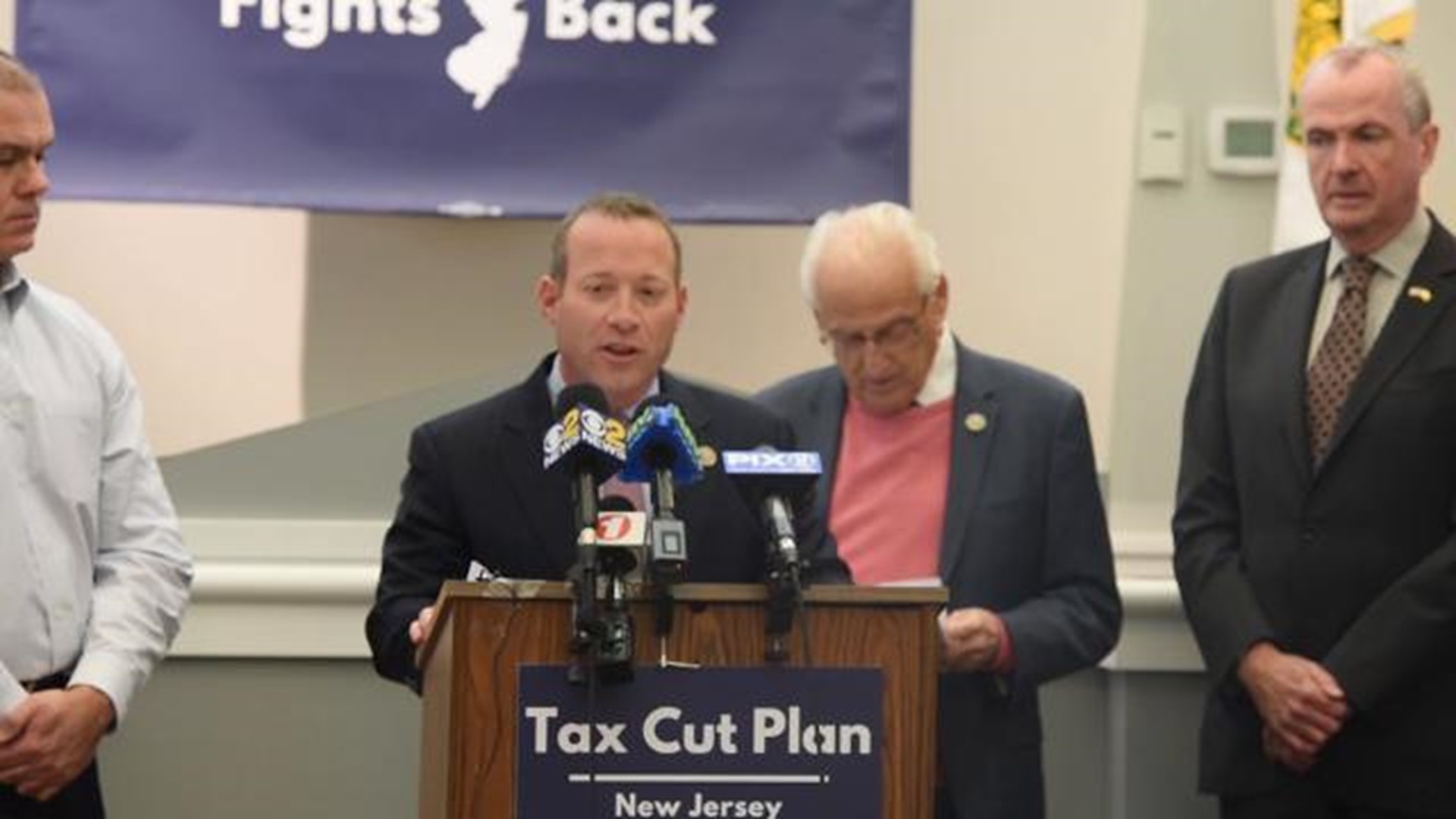 WASHINGTON – The IRS wanted to stop high-tax – and heavily Democratic – states such as New Jersey and New York from getting around the new $10,000 cap on the deduction for state and local taxes, or SALT, by exploiting the uncapped deduction for charitable contributions.

In the process, however, the agency also put a clamp on long-running programs in several dozen states, including more conservative ones that give state or local tax credits to those who make federally deductible contributions to charities supporting private school scholarships.

The result has the IRS catching heat from both blue-state governors and private school advocacy groups.

Both want the IRS to change its position before final regulations are adopted later this year, but it was unclear what, if anything, would change. No one was predicting taxpayers hurt by the SALT cap would get more relief in the 2018 tax year.

At most, the IRS said they could get a 15 percent write-off, far below the 90 percent New Jersey wanted to offer, for example, or the 100 percent allowed in many states' scholarship programs.

New Jersey Gov. Phil Murphy and New York Gov. Andrew Cuomo said there would be litigation if President Donald Trump's administration did not shift direction. They have already filed a lawsuit with Connecticut and Maryland arguing the SALT cap was unconstitutional double taxation.

What the IRS said

Starting this week, taxpayers who get state or local tax credits for contributions to charities would have to deduct the value of those tax credits before taking a federal charitable deduction, the IRS said in a proposed regulation.

There's an exception if the value of the credits is less than 15 percent of the federal deduction being sought. In other words, someone who makes a $1,000 contribution is still allowed to deduct $1,000 from his or her federal return if the value of a state or local tax credit is no more than $150.

"Many programs for school scholarships have 100 percent tax credits, like the ones in South Carolina, Georgia, Alabama and Arizona," said Karl Stark, a tax law professor at the University of California in Los Angeles. "The reaction from advocates for these programs is extreme displeasure about the approach the IRS has taken, because it's adverse to their donor base."

New Jersey, which argued in its lawsuit that residents will have to pay $3 billion more in federal taxes each year because of the SALT cap, wanted to provide a 90 percent credit off local property taxes if someone made contributions to local charitable funds.

Rep. Josh Gottheimer, D-N.J., began arguing for a workaround by noting that 33 other states, many of which are heavily Republican, had programs that give state or local tax credits for charitable contributions, and the IRS had been allowing those contributions to be fully deductible. Now, they will not be.

“As usual, the government has taken a sledgehammer to a nail," said a statement from Ed Choice, an advocacy group for private school scholarship programs.

“The IRS chose to adopt a new rule after New York and a few other states who overtax their citizens at the state and local level had the audacity to create federal tax-dodging schemes," the group said. "These tax-dodging schemes do not compare in intent or purpose to the charitable programs created years ago to help children access K-12 education where they fit in and can learn."

"President Trump and the IRS are so focused on rolling over states like New Jersey ...  that they are willing to toss a number of those red states ... whose taxpayers had been receiving a state or local tax benefit for charitable giving, under the bus with us as well," he said.

New Jersey's local charitable funds are not operating yet. Murphy said that probably would not happen until there's more clarity about the rules.

Treasury Secretary Steven Mnuchin said the proposed rule "will have no impact on federal tax benefits for donations to school choice programs for about 99 percent of taxpayers compare to prior law."

It was unclear how that could be however, unless Mnuchin was referring to the new tax law's increase in the standard deduction, through which many taxpayers would no longer itemize any of their charitable contributions.

The Institute on Tax and Economic Policy, a liberal-leaning group that has criticized the scholarship tax credit programs as tax shelters for wealthy conservatives, praised the new rules.

“The main difference between states that recently passed SALT workaround legislation and states that provide overly generous credits for donations to private schools are their political leanings," ITEP research director Carl Davis said in a statement.

"Private school supporters were hoping for a special carve out that would allow their tax shelter to remain intact, but the IRS was correct not to pick winners and losers," he said.

Congress could still act. New Jersey and New York lawmakers have been pushing to remove the SALT cap, which is unlikely to happen while the GOP that drove the tax bill through last fall without Democratic votes controls both chambers.

Sen. Bob Menendez, D-N.J., said he would also keep a "hold" on Trump's nominee to run the IRS "until this discriminatory, unfair tax policy is reversed.”

Typically, Senate leaders try to negotiate with the senator who has placed a hold on a nominee, but the majority leader could force a vote if the nominee can get 60 votes to overcome a filibuster.