Real vs. fake Christmas trees: Here's why some Americans are shifting their buying habits

Here's why fake Christmas trees are on the rise 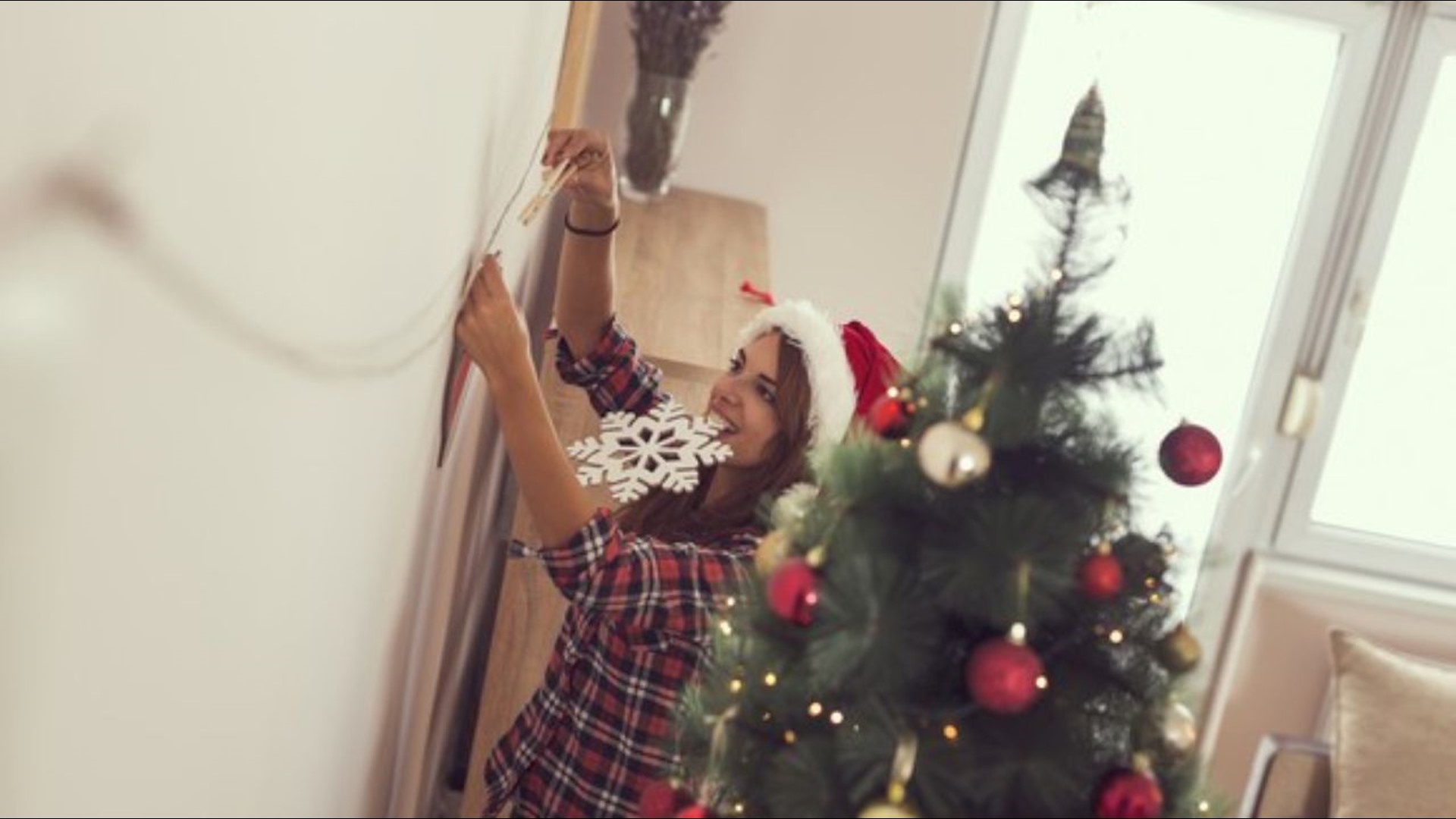 Christmas trees are the heart of many holiday festivities. But they're also at the heart of a debate that rages through the yuletide season: Is it better to have a real or a fake tree?

Some families go dashing through the cold to pluck a short-lived evergreen fresh from the fields. Meanwhile, an increasing number of others drive over the hills to their local home goods store to buy a boxed up, plastic tree that will last for years to come.

At face value, the perennial competition between artificial trees and the real deal may lean in favor of the phony, since weakening supply, rising costs and changing consumer behavior all work against Mother Nature's evergreens.

But the reality that tree vendors and farmers speak about is more optimistic, suggesting that the current state of the industry and it's future outlook isn't so pre-cut.

"I've never heard of any of our fellow tree growers or sellers citing artificial trees as the source of decline in their business," said Rocco Malanga, the owner of Cedar Grove Chrismas Trees in Cedar Grove, New Jersey. "Our clients aren’t reporting that at all."

Cedar Grove Christmas Trees is a retail and wholesale company that is responsible for 50,000 real trees across the country, selling to local vendors, Walmart and Home Depot.

More: Here's why your family's Christmas tree is so expensive

In gross numbers, all-natural trees have always outsold their artificial counterparts. But the real tree's marginal lead has wilted over time.

The number of natural tree sales has remained relatively stagnant since 2004, oscillating between about 27 million and 33 million a year. Fake tree sales have more than doubled during that time, from 9 million in 2004 to about 21 million in 2017, according to the National Christmas Tree Association.

Why are more people gravitating toward fake trees each year?

A 40-year track record of poor marketing budgets, environmental impact misconceptions, and improved product lines are to blame for this trend, according to Jim Corliss, owner of Piper Mountain Christmas Trees in Maine and former president of the National Christmas Tree Association.

"The shift has been going on for two generations since the 1970s when fake trees started encroaching on the market," Corliss said. "The industry didn't realize it at first because year after year we sold the same number of trees. By the time we woke up about it, it was the mid-80s and we were approaching 50 percent market share."

Part of the reason the real trees didn't see a decline in sales was because there were more people purchasing trees than previous generations as baby boomers reached adulthood.

"The fake tree people were investing in full-page ads in major dailies. Those probably cost more than our marketing budget for the entire country," Corliss said. "For the farmers, if you don't see an uptick in sales within the first year, you just give up."

Media visibility aside, Corliss said the latest manufactured trees look a lot like the real thing. "From 50 feet away you can't even tell the difference. They even came up with a spray that makes it smell like a real tree."

One area where real trees will always have the leg up is biodegradability. After the holidays are over, they are often chopped up, ground down and turned into mulch or used to improve animal habits. Fake trees, which are shipped to the U.S. from China, are made from PVC and steel. They eventually end up in a landfill.

"A real tree is an absolute sustainable product," said Malanga. "It’s a crop like carrots, or cherry trees being cultivated for their fruit. There is really no difference. The trees are grown usually on marginal land" that is of little agricultural value.

However, the real tree industry has long been plagued by the notion that artificial trees are more environmentally friendly since they spare real ones from being chopped down.

WAP Sustainability Consulting, a company that helps businesses achieve their sustainability objectives, asserts that the environmental impact of fake trees is lower than that of the real thing if the artificial one is used for five or more years.

"On a one-to-one basis, the live tree is environmentally preferable," said William Paddock, managing director of WAP Sustainability Consulting, "But if you look at the entire lifecycle, an artificial tree is superior."

The consulting company compared real and fake trees on the grounds of greenhouse gas emissions, water and energy use, and other areas to reach its the conclusion.

It's not just PVC barriers that the real tree industry has to cross.

There's been a steady decline in the number of tree farmers for several years. Oregon, the nation's top producer of Christmas trees, had 699 licensed growers in 2010. As of last year, that number dropped to 392, according to ABC News.

"We are getting greyer all the time. We are all getting older and timing out," Corliss, an 80-something-year-old farmer, said. "Very few young ones want to take our place because there is very little potential for expansion. We are catering to an ever smaller market until we consistently fund promotion to interest people in buying a real tree."

Corliss said it took he and his wife 10 years to find someone who's willing to buy their Christmas tree farm located in the rolling hills in Newburgh, Maine.

"With young adults, we are seeing this reentry of real trees as opposed to their parents one generation ago," Malanga said. "Afterall, there's nothing special or romantic about dusting off an old artificial tree from your attic and plugging it in."