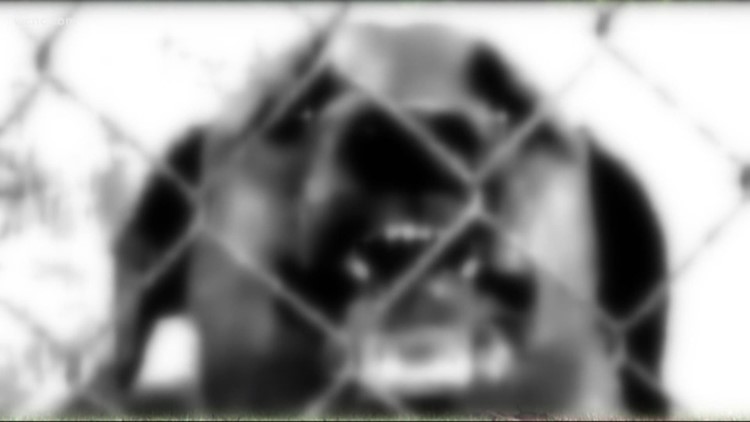 MANHATTAN, New York — Twenty-nine dogs were found in cages, closets in the homes of men accused of running a dogfighting ring in New York City. One was even found dead in a freezer, according to the Baltimore Sun.

CBS New York said a Manhattan building superintendent, a veterinary worker and two other men were charged with running a dogfighting ring.

RELATED: Man gets year in jail for puppy’s beating death