Bird soars more than 100 miles without flapping wings once

Scientists have found large Andean condors are incredibly efficient, only flapping their wings 1% of the time they are in the sky. 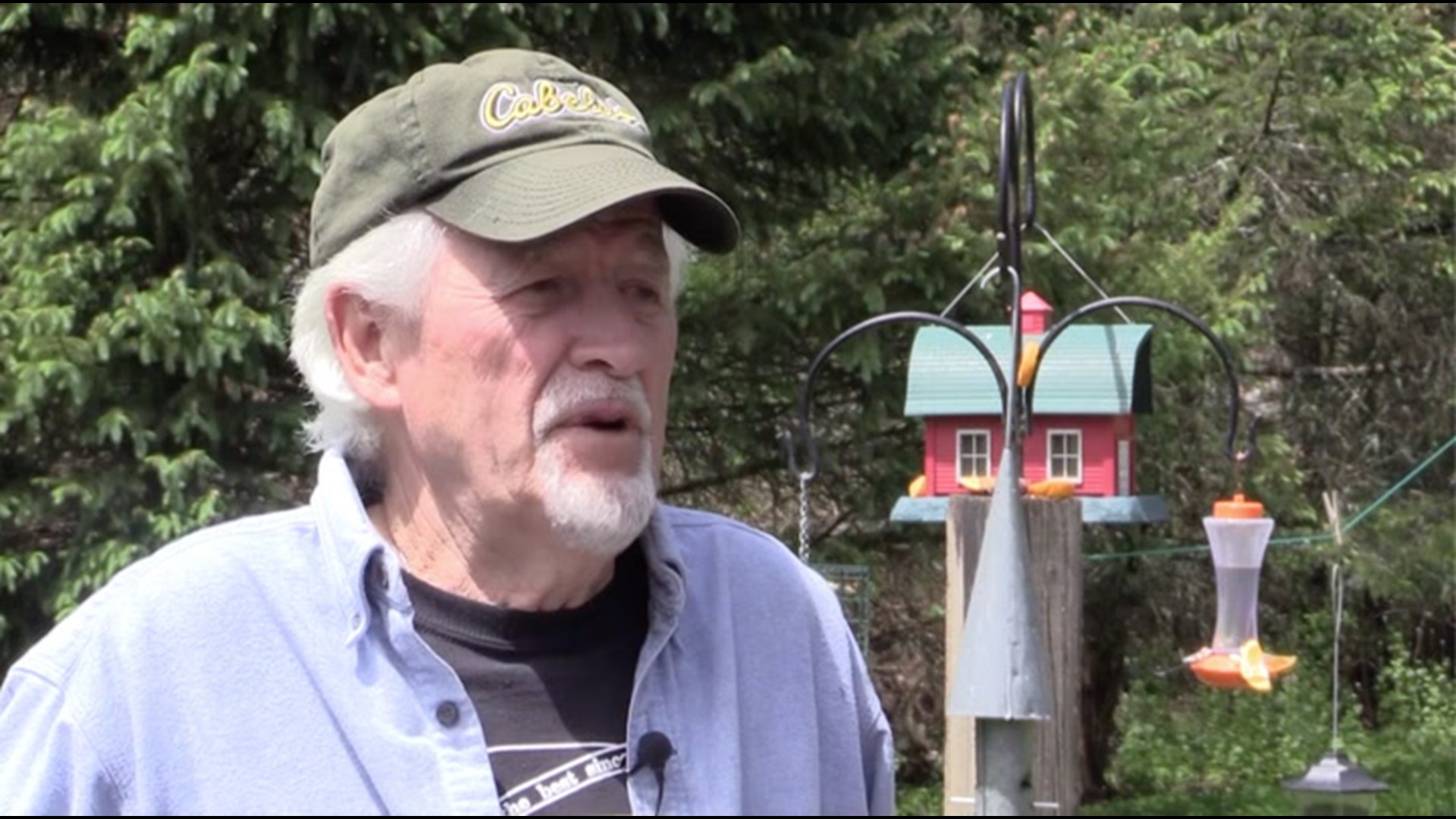 The Andean condor has a wingspan stretching to 10 feet and weighs up to 33 pounds, making it the heaviest soaring bird alive today.

For the first time, a team of scientists strapped recording equipment they called “daily diaries” to eight condors in Patagonia to record each wingbeat over more than 250 hours of flight time.

Incredibly, the birds spent just 1% of their time aloft flapping their wings, mostly during take-off. One bird flew more than five hours, covering more than 100 miles, without flapping its wings.

“Condors are expert pilots — but we just hadn’t expected they would be quite so expert,” said Emily Shepard, a study co-author and biologist at Swansea University in Wales.

The results were published Monday in the journal Proceedings of the National Academy of Sciences.

“The finding that they basically almost never beat their wings and just soar is mind-blowing,” said David Lentink, an expert in bird flight at Stanford University, who was not involved in the research.

Credit: Getty Images/iStockphoto
FILE -- An adult Andean Condor flies over a distant, semi-desert valley in the Andes of central Chile

RELATED: This story is for the birds and those who love them

RELATED: Here's what to do if you find a hurt animal in the wild

To birds, the sky is not empty, but a landscape of invisible features — wind gusts, currents of warm rising air, and streams of air pushed upward by ground features such as mountains.

Learning to ride air currents allows some birds to travel long distances while minimizing the exertion of beating their wings.

Scientists who study flying animals generally consider two types of flight: flapping flight and soaring flight. The difference can be compared to peddling a bicycle uphill, versus coasting downhill, said Bret Tobalske, a bird flight expert at the University of Montana, who was not involved in the study.

Past studies have shown that white storks and osprey flap for 17% and 25% of their overland migratory flights, respectively.

The Andean condor’s extreme skill at soaring is essential for its scavenger lifestyle, which requires hours a day of circling high mountains looking for a meal of carrion, said Sergio Lambertucci, a study co-author and biologist at the National University of Comahue in Argentina.

“When you see condors circling, they are taking advantage of those thermal uplifts,” or rising gusts of warm air, he said.

The recording devices were programmed to fall off the birds after about a week.

Retrieving them wasn’t so easy. “Sometimes the devices dropped off into nests on huge cliffs in the middle of the Andes mountains, and we needed three days just to get there,” said Lambertucci.

The Associated Press Health and Science Department receives support from the Howard Hughes Medical Institute’s Department of Science Education. The AP is solely responsible for all content.