'As of today, these apps are no longer available to download,' Apple said in a statement. 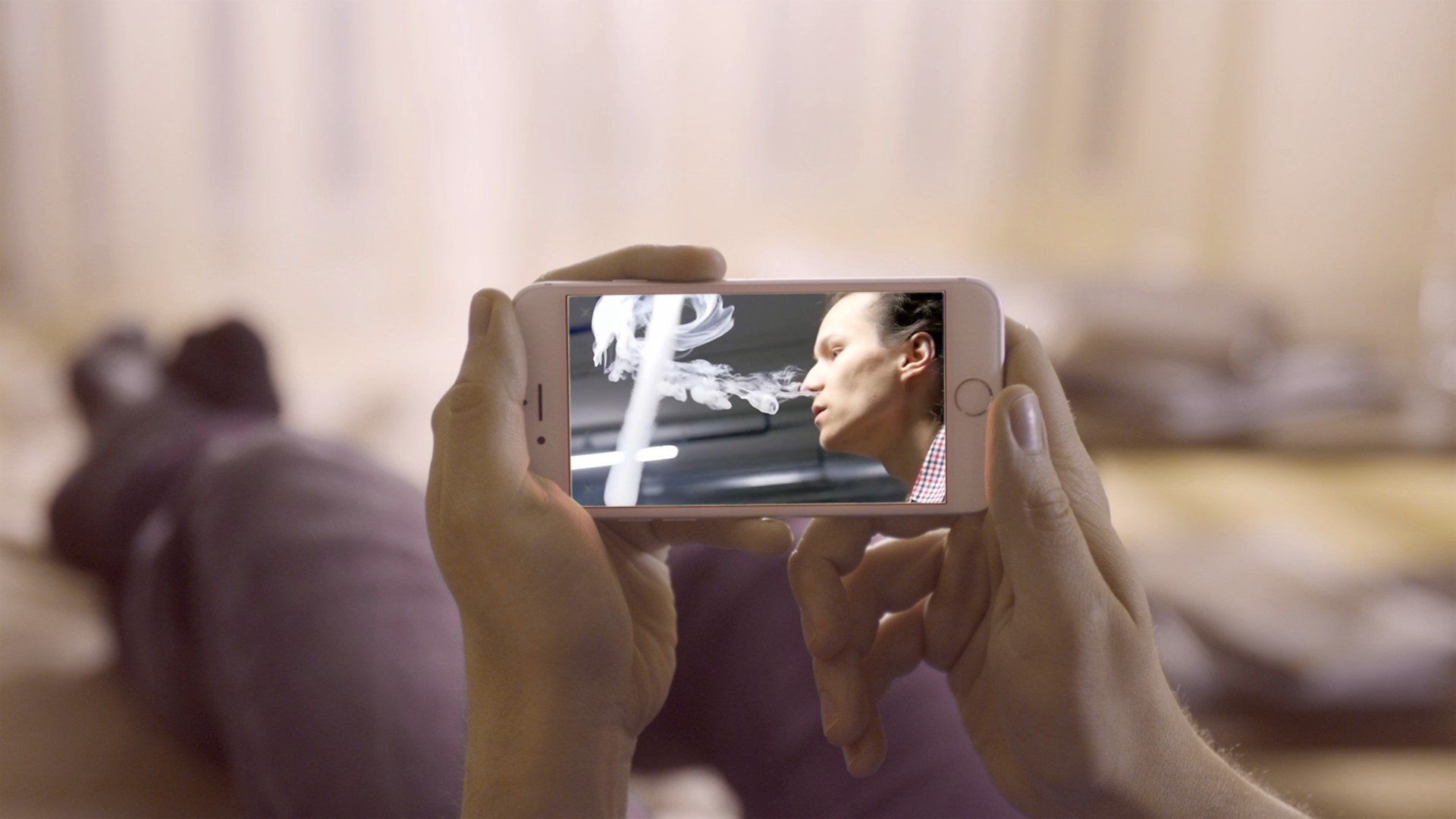 WASHINGTON — Apple has removed and banned all e-cigarette and vaping-related apps from its App Store. The move comes as health officials across the country investigate more than 2,100 cases of illnesses tied to vaping and 42 vaping-related deaths.

In total, the company removed 181 vaping-related apps. While the sale of vaping cartridges has never been allowed on the App Store, the newly banned apps were a mix of vaping hardware companions, social networks, news and games.

"We take great care to curate the App Store as a trusted place for customers, particularly youth, to download apps. We’re constantly evaluating apps, and consulting the latest evidence, to determine risks to users’ health and well-being," Apple said in a statement.

Apple said that it has updated its App Store guidelines noting that apps encouraging or facilitating the use of vaping products are not allowed.

"As of today, these apps are no longer available to download,” Apple said.

Since June, the company hasn't approved any new vape-related apps, but Friday's action removes previously approved apps from the App Store. However, users who've already downloaded the apps will be able to keep using them, the company said.

The Campaign for Tobacco-Free Kids applauded Apple's actions, calling it an important step to address the youth e-cigarette epidemic.

"By taking e-cigarette related apps off the App Store, Apple will help reduce youth exposure to e-cigarette marketing and discourage youth use of these products. Apple is setting a welcome example of corporate responsibility in protecting our kids," said Matthew L. Myers, President of the Campaign for Tobacco-Free Kids. 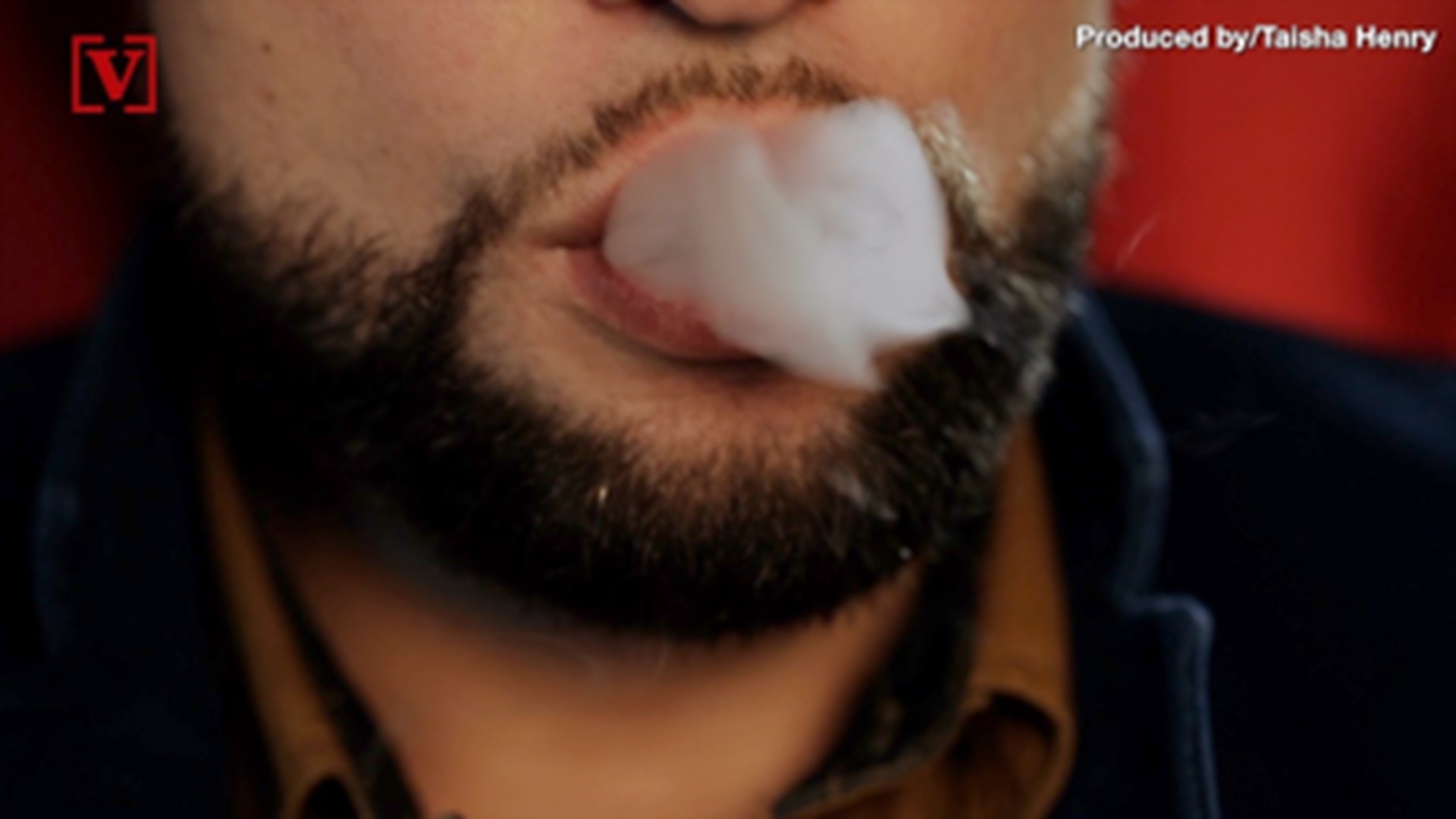