Third stimulus check: Bill with $1,400 payments may have to lose $15 minimum wage

It's looking more likely the bill will pass with only Democratic votes. But even with a tiebreak in the Senate, one provision may not survive. 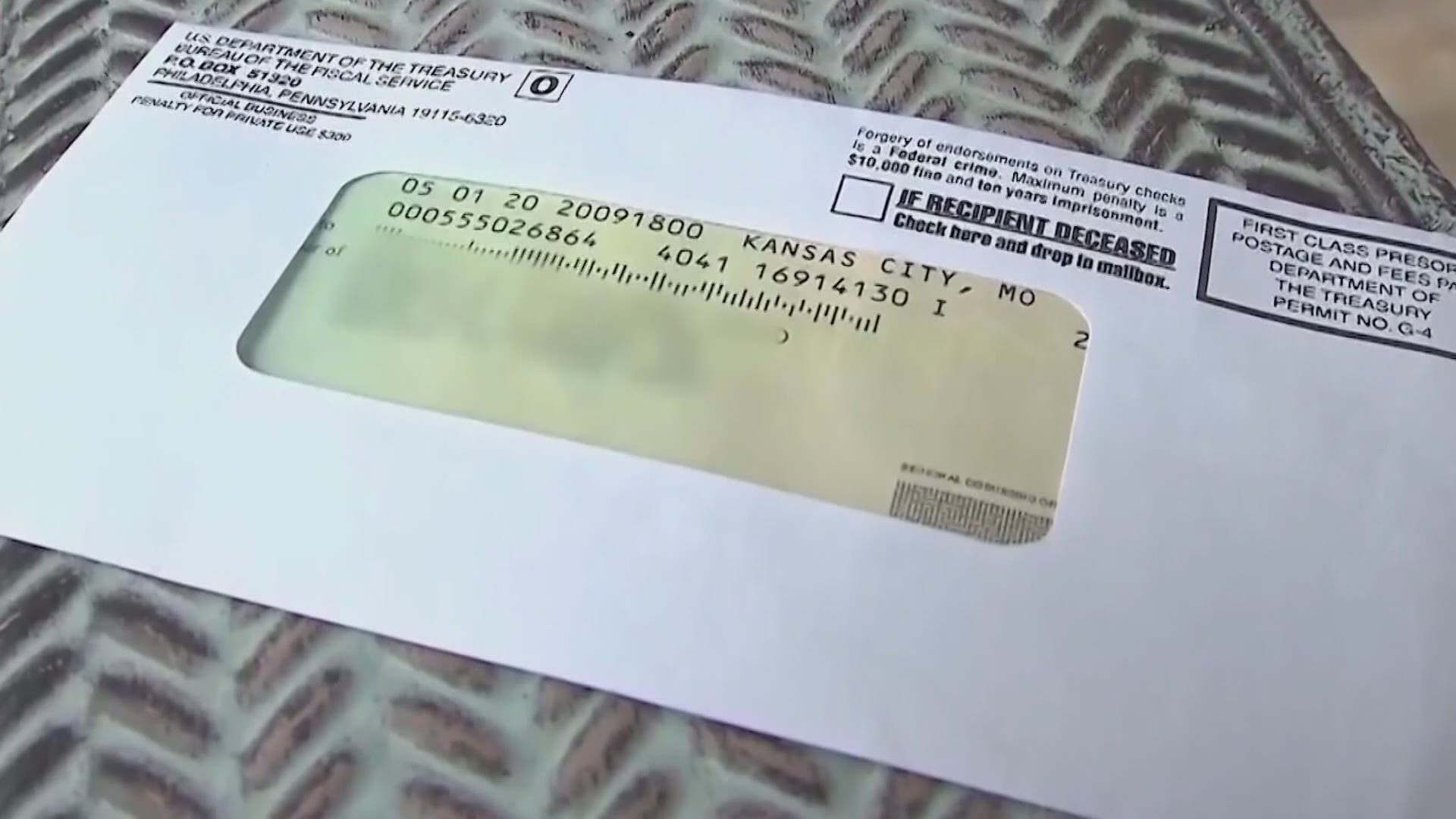 Despite their paper-thin congressional majorities, Democratic leaders were poised to push the sweeping package through the House on Friday. They were hoping the Senate, where changes seem likely, would follow quickly enough to have legislation on President Joe Biden's desk by mid-March.

By late Wednesday, not one Republican in either chamber had publicly said he or she would back the legislation. GOP leaders were honing attacks on the package as a job killer that does too little to reopen schools or businesses shuttered for the pandemic and that was not only wasteful but also even unscrupulous.

“I haven’t seen a Republican yet that’s found something in there that they agree with," said House Minority Leader Kevin McCarthy, R-Calif. "I think all Republicans believe in three simple things: They want a bill that puts us back to work, back to school and back to health. This bill is too costly, too corrupt and too liberal.”

RELATED: Stimulus or relief: Which term is correct for Biden's COVID rescue plan?

The hardening opposition suggested that Biden’s first major legislative initiative could encounter unanimous GOP opposition. That was a counterpoint to the new president’s refrain during his campaign about bringing the country together and a replay of the Republican wall that new President Barack Obama encountered in 2009 and most of his administration.

Democrats showed no signs of backing down, citing the assistance the measure would spread to people, businesses and state and local governments.

“If congressional Republicans want to oppose all that, my response is: Good luck,” Senate Majority Leader Chuck Schumer, D-N.Y., said on the Senate floor.

By Wednesday evening, the most suspense was over a decision anticipated from Elizabeth MacDonough, the Senate's nonpartisan arbiter of its rules, that promised enormous political and legislative consequences.

The relief bill includes a provision that over five years would hike the federal minimum wage to $15 an hour. The parliamentarian is involved because Democrats are pushing the overall $1.9 trillion measure through Congress under special rules that will let them avoid a Senate filibuster by Republicans.

Those same rules prohibit provisions with only an “incidental” impact on the federal budget because they are chiefly driven by other policy purposes. The parliamentarian decides if a provision passes that test.

With Republicans strongly against a minimum wage increase, the only way for it to survive is by including it in a filibuster-proof bill like the COVID-19 relief measure. To end a filibuster, Democrats would need 60 votes, an impossibility for them in the evenly divided 50-50 Senate.

If the parliamentarian decides the minimum wage provision can remain in the bill, it would be a major boost for its proponents. But there would be no guarantee the measure would survive because some moderates oppose it or want it dialed back. That suggests grueling bargaining on its final form would lie ahead.

A decision by the parliamentarian that the minimum wage hike must fall from the bill could be fatal, but not necessarily. Democrats could employ a rarely used procedural move to muscle the minimum wage provision into the bill with just 51 votes anyway, but it was unclear if they could muster enough support to do that.

The minimum wage has stood at $7.25 since 2009. Winning the increase is a top priority for progressives at a time when Democrats control Congress and the White House.

The overall bill would provide millions of Americans with $1,400 direct payments to help them weather the pandemic that’s stalled much of the economy for a year and killed half a million people. It contains billions of dollars for vaccines and COVID-19 testing, schools, state and local governments and emergency jobless benefits while providing tax cuts or payments for many families with children.