Day after March for Our Lives, Pope encourages youth to lead in Palm Sunday sermon

Pope Francis warned that an effort would be made to make 'invisible' or 'anesthetize' young people who demand change. 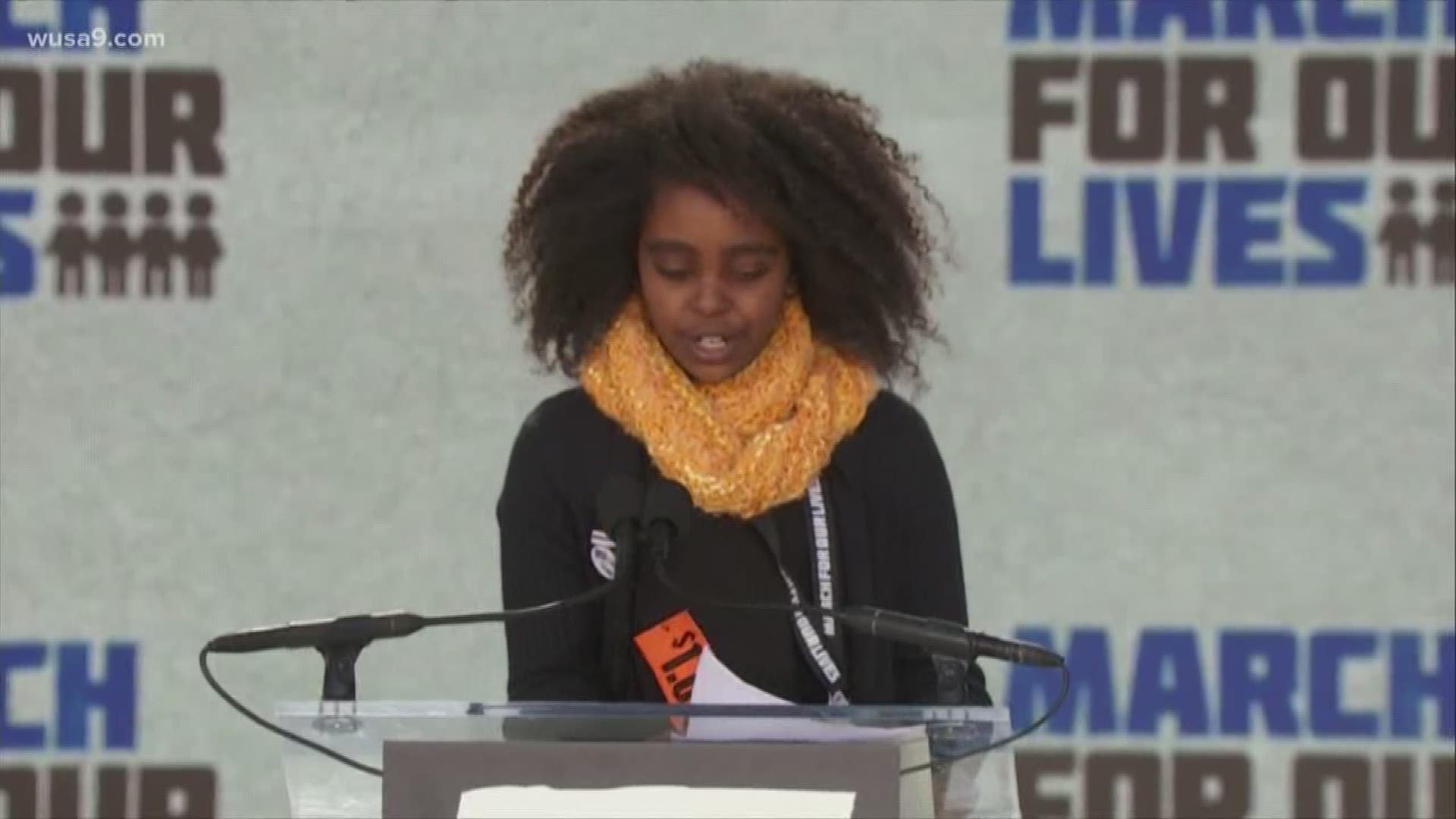 One day after the March for Our Lives drew hundreds of thousands of youths to rallies around the world, Pope Francis used a Palm Sunday sermon in Vatican City to mark World Youth Day and encourage young people to lead.

The pope urged youths to make sure their voices are heard.

"Dear young people, the joy that Jesus awakens in you is a source of anger and even irritation to some, since a joyful young person is hard to manipulate," the pope said. "The temptation to silence young people has always existed."

Pope Francis warned that an effort would be made to make "invisible" or "anesthetize" young people who demand change.

"There are many ways to sedate them, to keep them from getting involved, to make their dreams flat and dreary, petty and plaintive," Francis said. "Dear young people, you have it in you to shout."

On Saturday, marches were held in every U.S. state and in scores of international cities demanding an end to gun violence. The protests were the brainchild of a handful of student survivors from the shooting rampage at Marjory Stoneman Douglas High School in Parkland, Fla. Seventeen students and staff were killed in the shooting spree.

The survivors have been demanding safer schools — and a ban on assault weapons similar to the gun police say suspect Nikolas Cruz, a 19-year-old former student at the school, used in the Valentine's Day attack.

Several of the students spoke at the rally Saturday in Washington, D.C., where organizers estimated 800,000 people took part in what might have been the largest single-day protest in the history of the nation's capital.

In Rome, students rallied near the U.S. embassy with signs that included "Protect People, not Guns."

"It is up to you not to keep quiet," the pope said in his sermon. "Even if others keep quiet, if we older people and leaders – so often corrupt – keep quiet, if the whole world keeps quiet and loses its joy, I ask you: Will you cry out?"