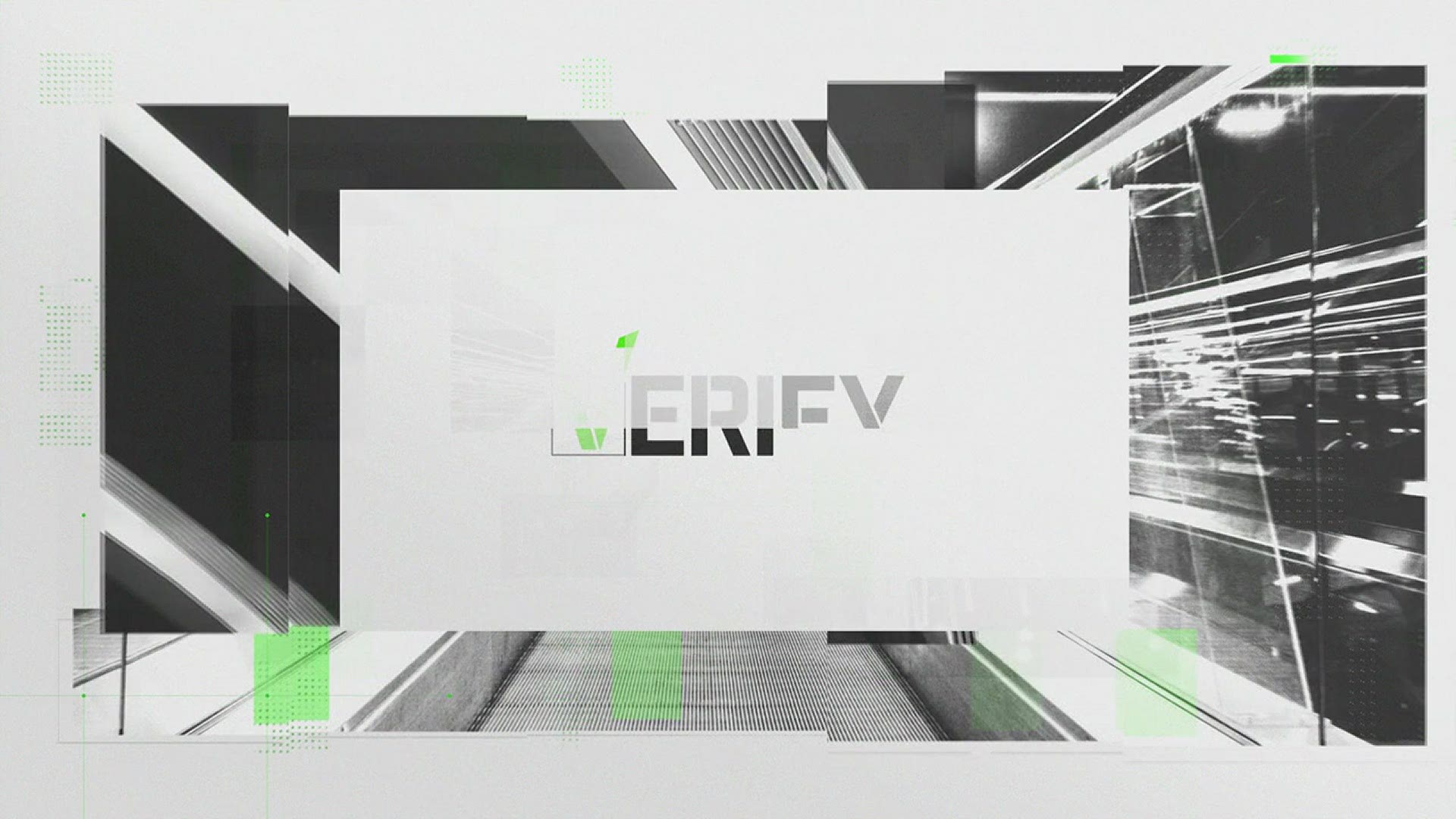 U.S. Sens. Joe Manchin of West Virginia and Debbie Stabenow of Michigan unveiled legislation Monday that aims to help rural communities that have lost jobs in the coal and fossil fuel industries.

The two Democrats said it would aim to uplift Appalachia, where the decline of coal has devastated local economies, and other parts of the country where manufacturing has declined. Half of the $8 billion would go to communities where coal mines have closed or coal power plants have shuttered. The other half would target the auto industry, Manchin said.

“This is basically what we need for people to make the investments so that people can have good jobs in the area where they want to live,” Manchin said.

The bill is similar to a 2009 tax credit Stabenow authored to help the manufacturing sector recover from the Great Recession. She said the new proposal would help produce parts and technologies necessary for a clean energy supply chain.