The actor spoke to Joe Biden and Kamala Harris remotely to talk about their policies and why he decided to support the Biden for president campaign. 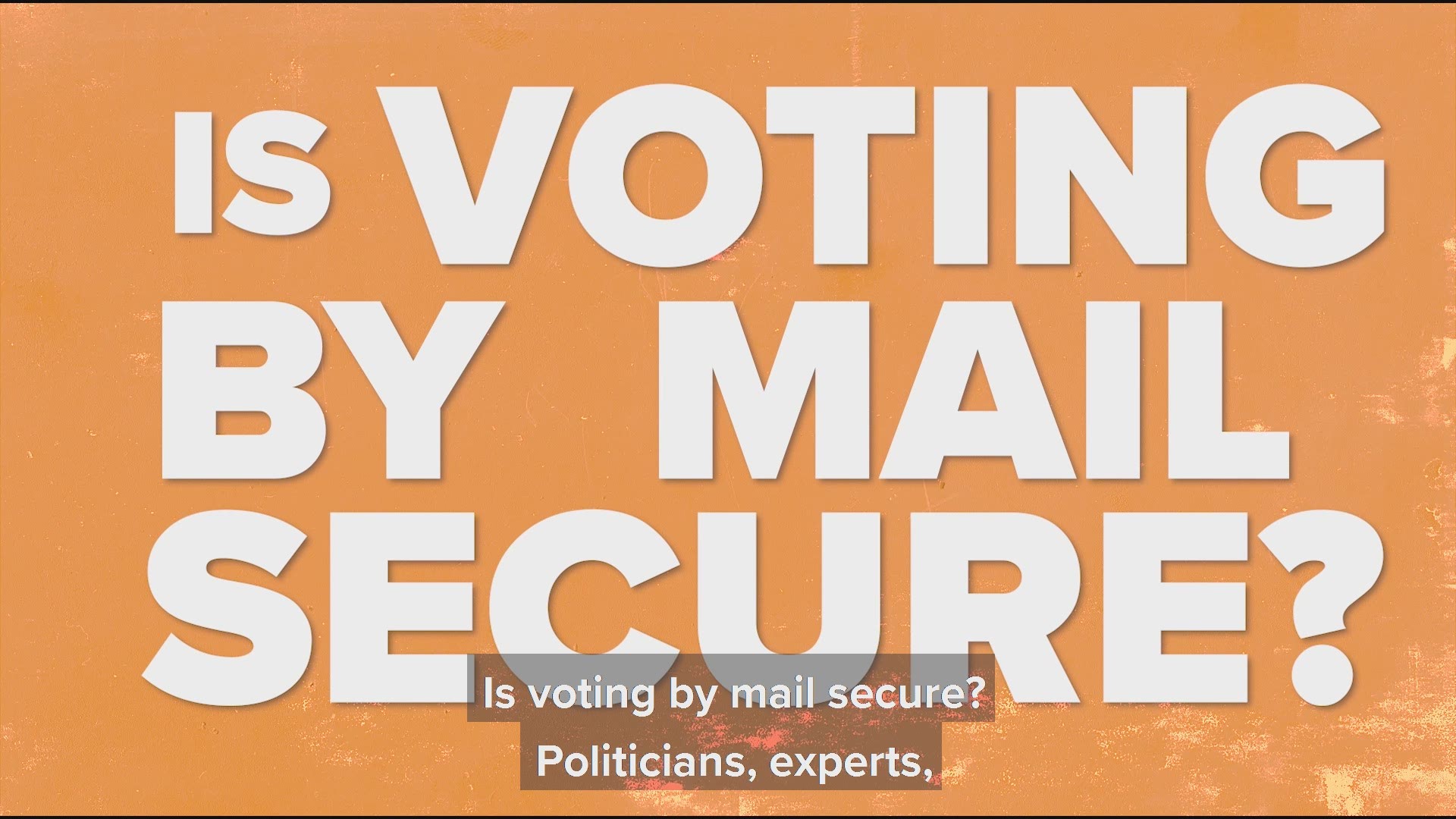 WASHINGTON D.C., DC — The Biden-Harris Democratic ticket has received an endorsement from one of Hollywood's biggest stars.

Former professional wrestler Dwayne "The Rock" Johnson, who has been enjoying a successful career as a movie star for years now, made his support for Biden's campaign known in a video on social media Sunday.

Johnson said that, as an independent, it is a first for him to endorse a candidate for president publicly.

The "Fast & Furious" star said in the video posted to Twitter, “As a registered independent for years now with centrist ideologies, I do feel that Vice President Biden and Senator Harris are the best choice to lead our country.”

As a political independent & centrist, I’ve voted for both parties in the past. In this critical presidential election, I’m endorsing @JoeBiden & @KamalaHarris.

RELATED: Harris, Booker endorse Biden, Jesse Jackson backs Sanders: a look at who else endorsed them

Johnson himself has flirted with the idea of going into politics once saying, “I’m not ruling it out,” he told IndieWire. “I’m not ruling out the idea if I could make a bigger impact somehow, or potentially surround myself with good people.”

In the video Johnson said, “I’m going to be pushing this political conversation just a little bit more,” he began by saying in the video before introducing his chat with the two.

“Look, I’ve got friends in all parties, but the one thing we can always agree on is the conversation and the dialogue, and where that conversation lands is always the most critical part. Now, this is something that I’ve certainly not done in the past, so I’m going to go big. You guys know me, if I go, I go big!” Johnson said.