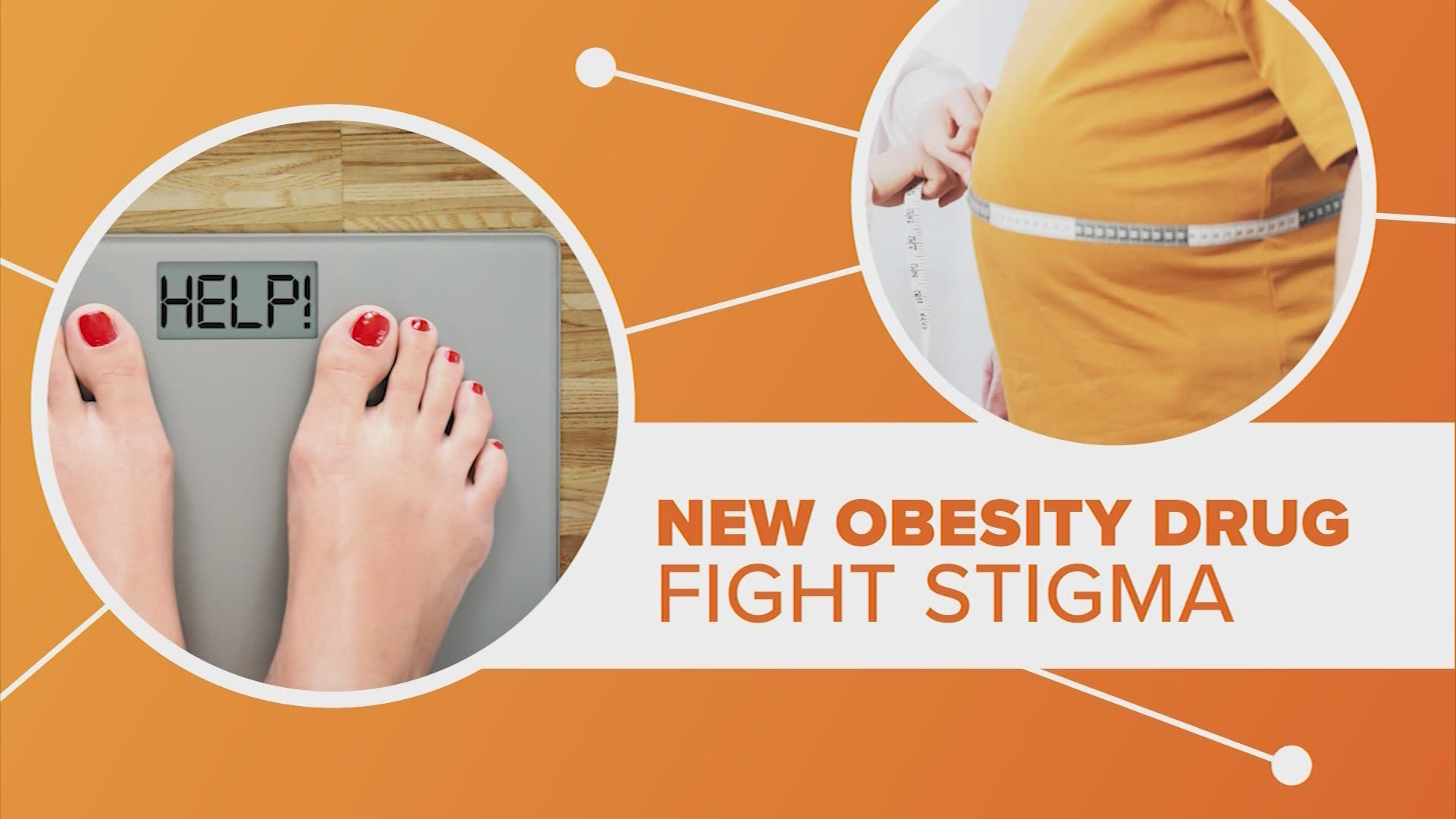 Regulators on Friday said a new version of a popular diabetes medicine could be sold as a weight-loss drug in the U.S.

“With existing drugs, you’re going to get maybe 5% to 10% weight reduction, sometimes not even that,” said Dr. Harold Bays, medical director of the Louisville Metabolic and Atherosclerosis Research Center. Bays, who is also the Obesity Medicine Association’s chief science officer, helped run studies of Wegovy and other obesity and diabetes drugs.

Dropping even 5% of one's weight can bring health benefits, such as improved energy, blood pressure, blood sugar and cholesterol levels, but it often doesn’t satisfy patients who are focused on weight loss, Bays said.

Bays said Wegovy appears far safer than earlier obesity drugs that “have gone down in flames” over safety problems. Wegovy’s most common side effects were nausea, diarrhea and vomiting. Those usually subsided, but led about 5% of study participants to stop taking it.

The drug also shouldn't be given to people at risk for some cancers, because of a potential risk for certain thyroid tumors, the FDA said.

Patients inject Wegovy (pronounced wee-GOH’-vee) weekly under their skin. Like other weight-loss drugs, it’s to be used along with exercise, a healthy diet and other steps like keeping a food diary.

Wegovy builds on a trend in which makers of relatively new diabetes drugs test them to treat other conditions common in diabetics. For example, popular diabetes drugs Jardiance and Novo Nordisk’s Victoza now have approvals for reducing risk of heart attack, stroke and death in heart patients.

Phylander Pannell, 49, of Largo, Maryland, joined a patient study after cycles of losing and then regaining weight. She said she received Wegovy, worked out several times a week and lost 65 pounds over 16 months.

“It helped curb my appetite and it helped me feel full faster,” said Pannell. “It got me on the right path.”

Shortly after she finished the study and stopped receiving Wegovy, she regained about half the weight. She’s since lost much of that, started exercise classes and bought home exercise equipment. She's considering going back on Wegovy after it’s approved.

Wegovy is a synthesized version of a gut hormone that curbs appetite. That's a new strategy in treating obesity, said Dr. Robert Kushner, a member of Novo Nordisk’s medical advisory board who heads Northwestern Medicine’s Center for Lifestyle Medicine.