When Bill Wheatley received the medal, it was the first time basketball was a medal sport in the international games. 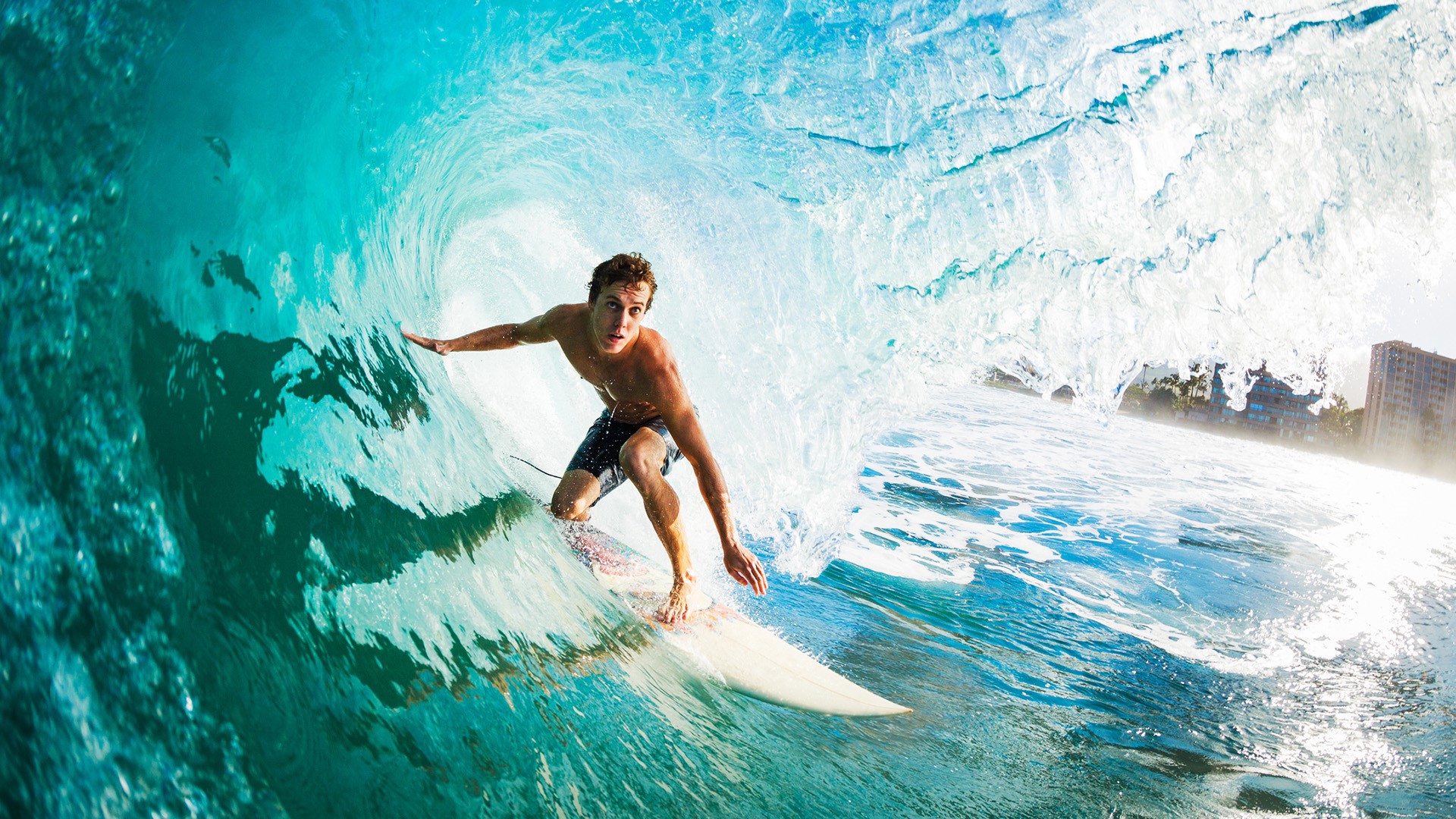 BERLIN, Germany — Bill Dennis remembers the stories his father-in-law Bill Wheatley would tell about playing in the 1936 Olympics.

It was the first time basketball was a medal sport in the international event, and the United States won gold in Berlin in a game played outdoors on a dirt court in a rainstorm - beating Canada 19-8.

As team captain, Wheatley went up to the podium during the medal ceremony and received the Olympic wreath and first basketball gold medal from James Naismith, who invented the game.

His teammates each received their medals afterward.

The 78-year-old Dennis is now selling Wheatley's medal at an auction. The auction house said Wheatley wrote about the experience for his hometown newspaper, the Gypsum (KS) Advocate, in a front-page article on September 17, 1936, recalling, "Someone would pass to you and sand would fly in your eyes and the ball would slip out of your hands. The court was so slick and muddy that we could hardly stand up."

As of Saturday afternoon, the bid for the medal was at $37,000. Bidding for the item was extended until Feb. 23. The auction house even has a letter of origin from Dennis.