In Scotland, spanking is assault. In the U.S., doctors call it harmful.

Scotland has become the first country in the U.K. to make spanking or striking a child illegal. 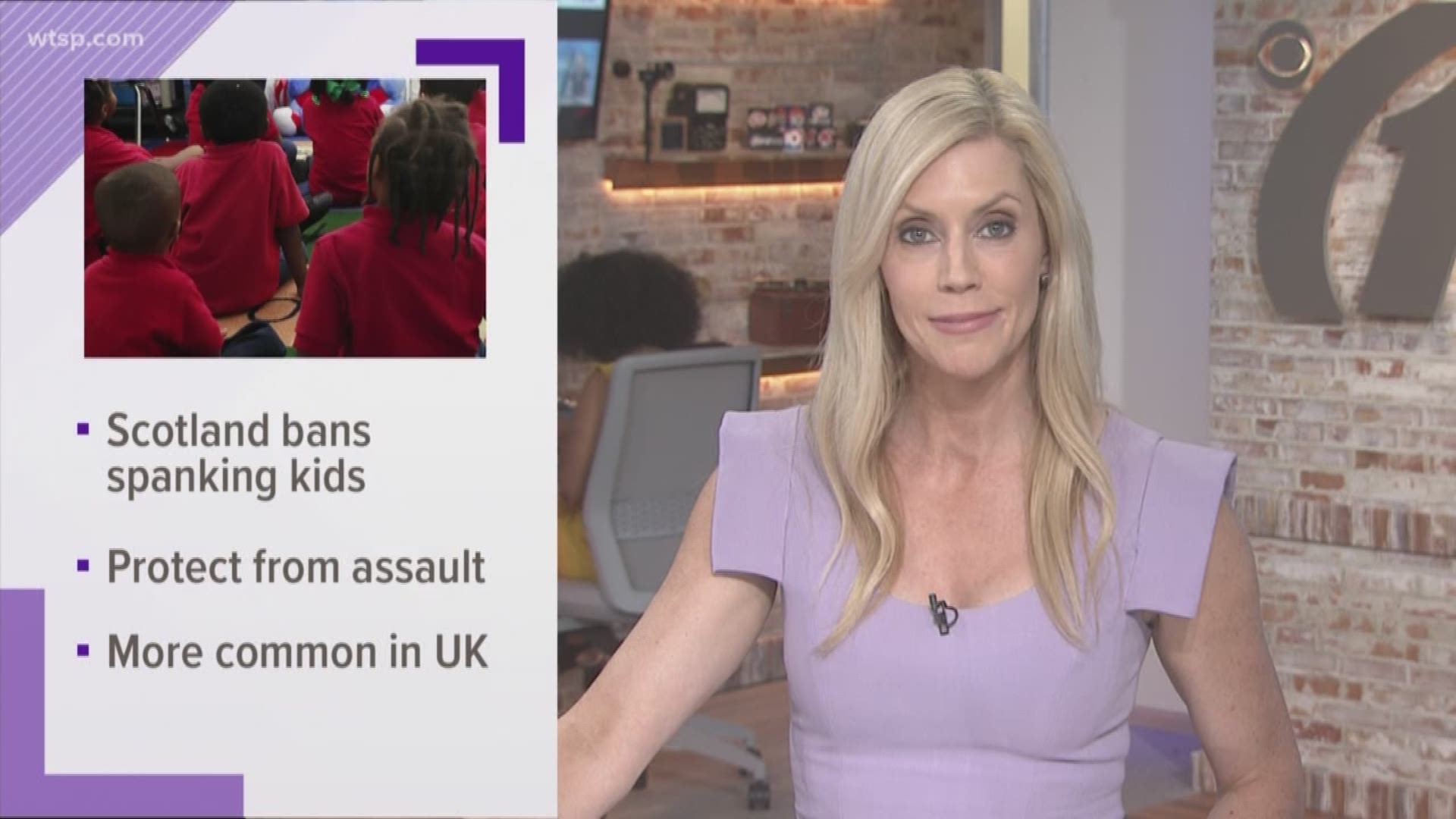 ST. PETERSBURG, Fla. — It’s a form of discipline that is used and defended as an effective tool by parents around the world. In Scotland, it’s against the law, USA Today reports.

Scotland has become the first country in the U.K. to make spanking or striking a child illegal. The Scots aren’t alone. They’re now among the 58 nations that have made the corporal punishment of children a crime.

The law passed in Scotland, by a parliamentary vote of 84 to 29, basically gives children the same victims’ rights and legal remedies as adults who are assaulted.

Here in the United States, the medical community has been vocally critical of spanking, but their warnings have fallen on deaf ears when it comes to legal consequences. Citing numerous studies they say show it is harmful and ineffective, the American Academy of Pediatrics has consistently maintained an anti-spanking position.

The Academy has even strengthened that position, very recently. Just last year, at its meeting in Orlando, the Academy’s Committee on Child Abuse and Neglect presented “mounting evidence that supports its call to ban physical discipline,” stating that: “corporal punishment – or the use of spanking as a disciplinary tool – increases aggression in young children in the long run and is ineffective in teaching responsibility and self-control.”

The Academy also took its position beyond the emotional impact, warning that it: “may cause harm to the child by affecting normal brain development.” In one study, three-year-olds who were spanked became more violent by age five. The same children exhibited negative behavior at age nine, and had lower receptive vocabulary scores.

The Academy, which consists of 67,000 member physicians has put out a number of guidelines to offer parents alternatives to physical discipline. Here’s a link to one.

RELATED: 'I was just a little too late': Woman who fled naked gun-wielding fiance recounts what happened 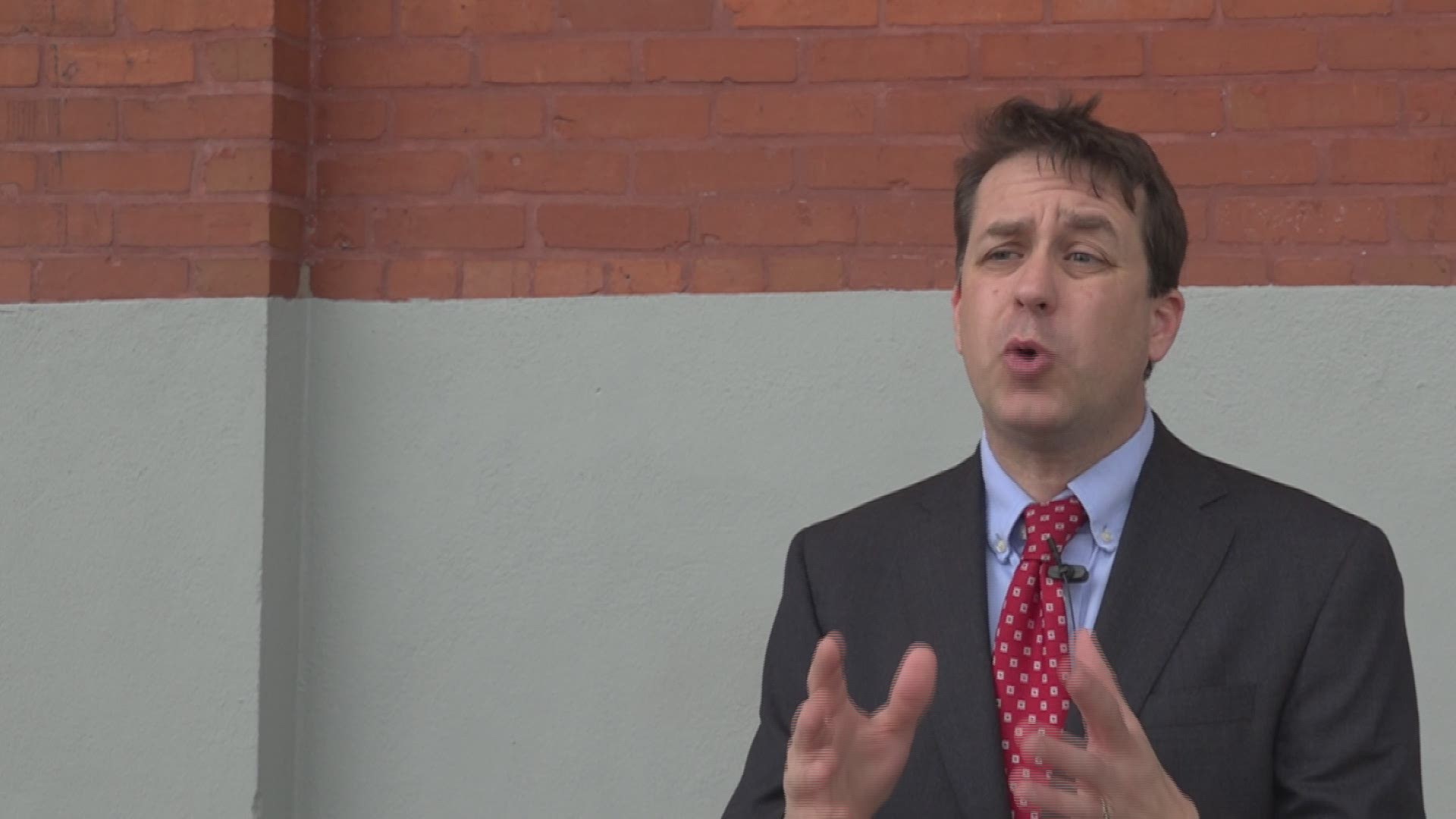