The recall came as the company fights lawsuits in which plaintiffs claim its baby talcum powder was contaminated with asbestos. 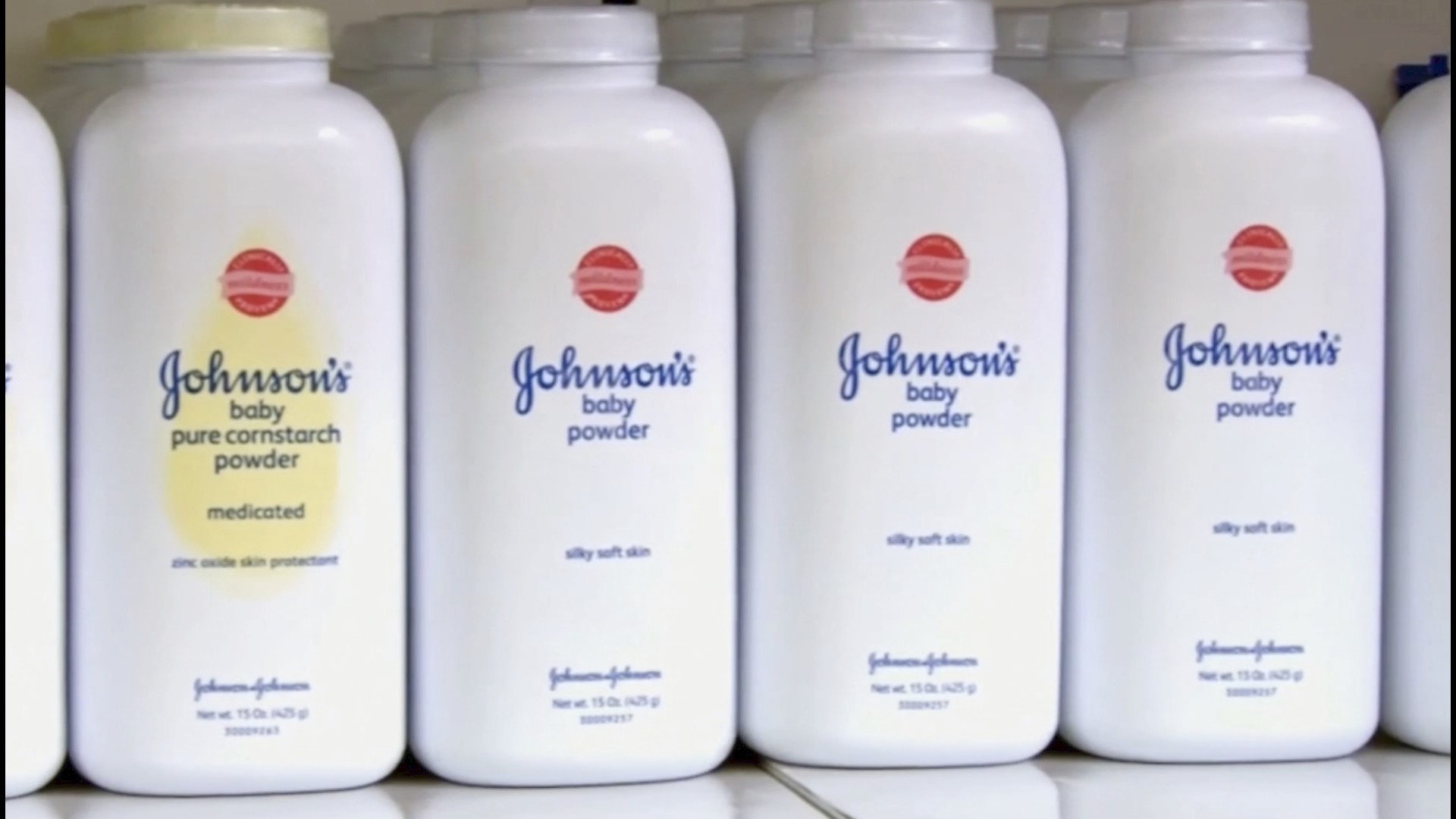 WASHINGTON — Johnson & Johnson said Tuesday that new testing of a batch of baby powder that was recently recalled did not show any traces of asbestos.

Earlier this month the company recalled 33,000 bottles of its talc powder after Food and Drug Administration testing revealed trace amounts of the dangerous substance in a single bottle.

But Johnson & Johnson said in a statement that dozens of tests by two outside firms did not detect any asbestos in the company's product.

It said the tests covered the bottle previously tested by the FDA and other samples from the same lot that was recalled.

The FDA said, however, that it stands by its testing that found traces of asbestos. It noted that given the minuscule size of samples taken from a single bottle, different samples may yield different results.

Talc is mined from mineral deposits that can be contaminated with asbestos. J&J says its powder is routinely tested to ensure there's no asbestos.

The Johnson & Johnson recall came as the company fights thousands of lawsuits in which plaintiffs claim its baby talcum powder was contaminated with asbestos and that it caused ovarian cancer or mesothelioma, a rare cancer linked to inhaling asbestos fibers.

At multiple trials, J&J's expert witnesses have testified asbestos hasn't been detected in the talc in its baby powder in thousands of tests over the last 40 years. Several juries have reached multimillion-dollar verdicts against the company, nearly all of which are being appealed or have been overturned on appeal.

Shares in Johnson & Johnson, which is based in New Brunswick, New Jersey, rose about 3% in after-hours trading Tuesday.