Kanye West, who was embroiled in controversy in May after saying slavery 'sounds like a choice,' is now apologizing for the comments. 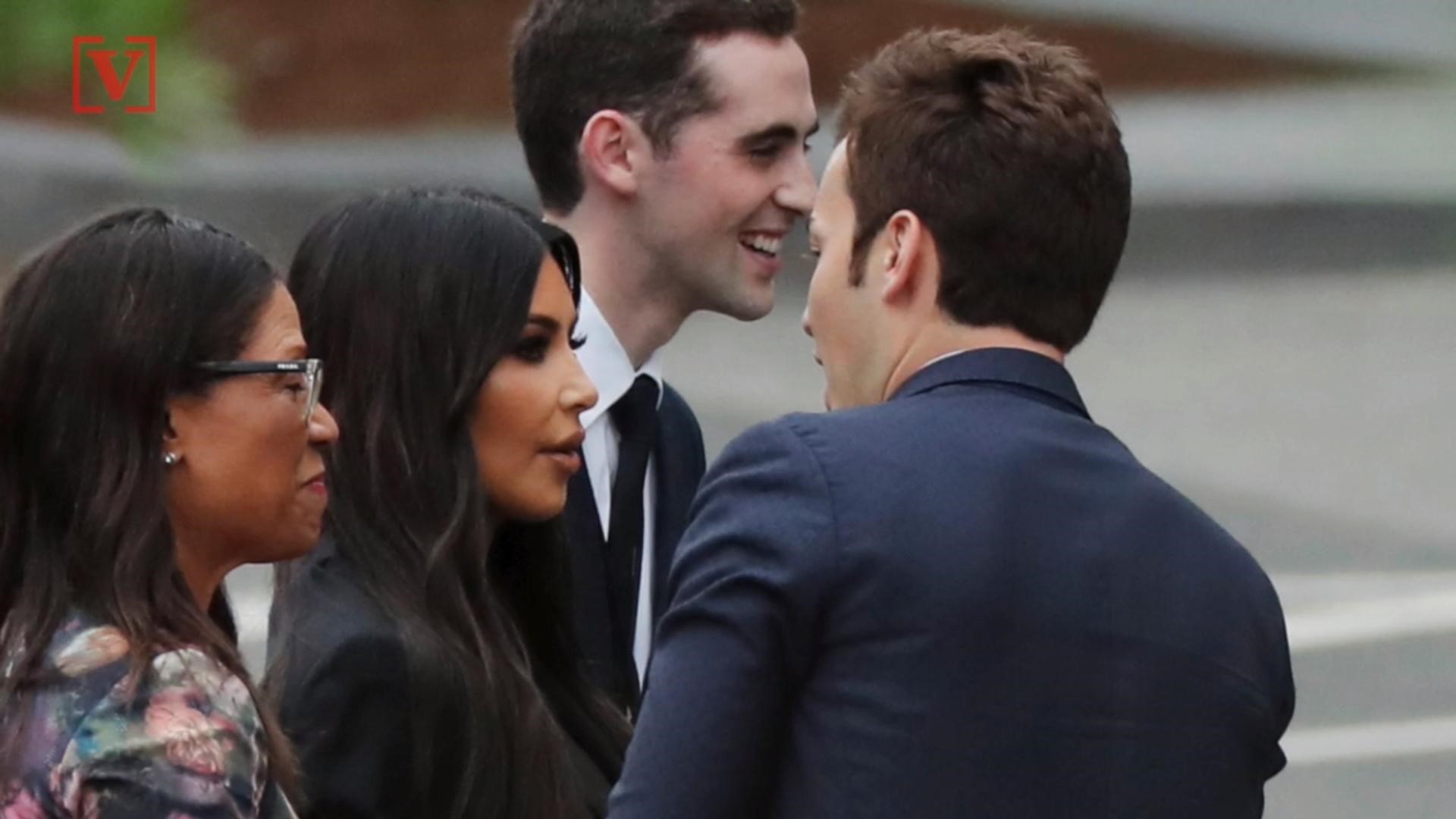 Kanye West got emotional while apologizing for his controversial slavery remarks that turned heads over the summer.

"I don't know if I properly apologized for how that slave comment made people feel," West said during an interview with Chicago’s WGCI 107.5 Wednesday. "I want to take this moment right now to say that I'm sorry for hurting, I'm sorry for the one-two effect of the MAGA hat into the slave comment."

The 41-year-old rapper was embroiled in controversy in May after saying slavery "sounds like a choice" during a puzzling interview with TMZ Live. "You were there for 400 years and it's all of y'all. It's like we're mentally imprisoned," he insisted at the time.

In response, TMZ staffer Van Lathan fired back at West, telling him, "Frankly, I'm disappointed, I'm appalled, and brother, I am unbelievably hurt by the fact that you have morphed into something to me, that's not real."

Now, the Chicago native says his outburst and downfall was the result of his now-diagnosed bipolar disorder and being surrounded with people who didn't have his best interest at heart.

"I had people with me at TMZ that could have stopped it. They could have said ‘Yo this is going too far,'” West said. He broke down in tears talking about former collaborator Don C, who West said would have had "my back" and likely shut down the interview if he was there.

West called the incident a learning experience that showed "how much black people count on me and depend on me" and promised he is turning over a new leaf.

During the wide-ranging interview Wednesday, the “Ye” rapper discussed everything from his love of President Donald Trump to his alleged beef with Drake (which West denied).

Credit: TIMOTHY A. CLARY
Singer Kanye West and President-elect Donald Trump speak with the press after their meetings at Trump Tower December 13, 2016 in New York. (TIMOTHY A. CLARY/AFP/Getty Images)

West was also given the chance to answer Jimmy Kimmel's question on why he thought Trump cared about black people, referring to West’s infamous 2005 comment directed at former President George W. Bush in the aftermath of Hurricane Katrina.

After another lengthy pause (similar to his long delay on “Jimmy Kimmel Live!") West offered his long-awaited take.