Last week the promoter said it would let performers decide whether vaccines would be required. Now the company is mandating them. 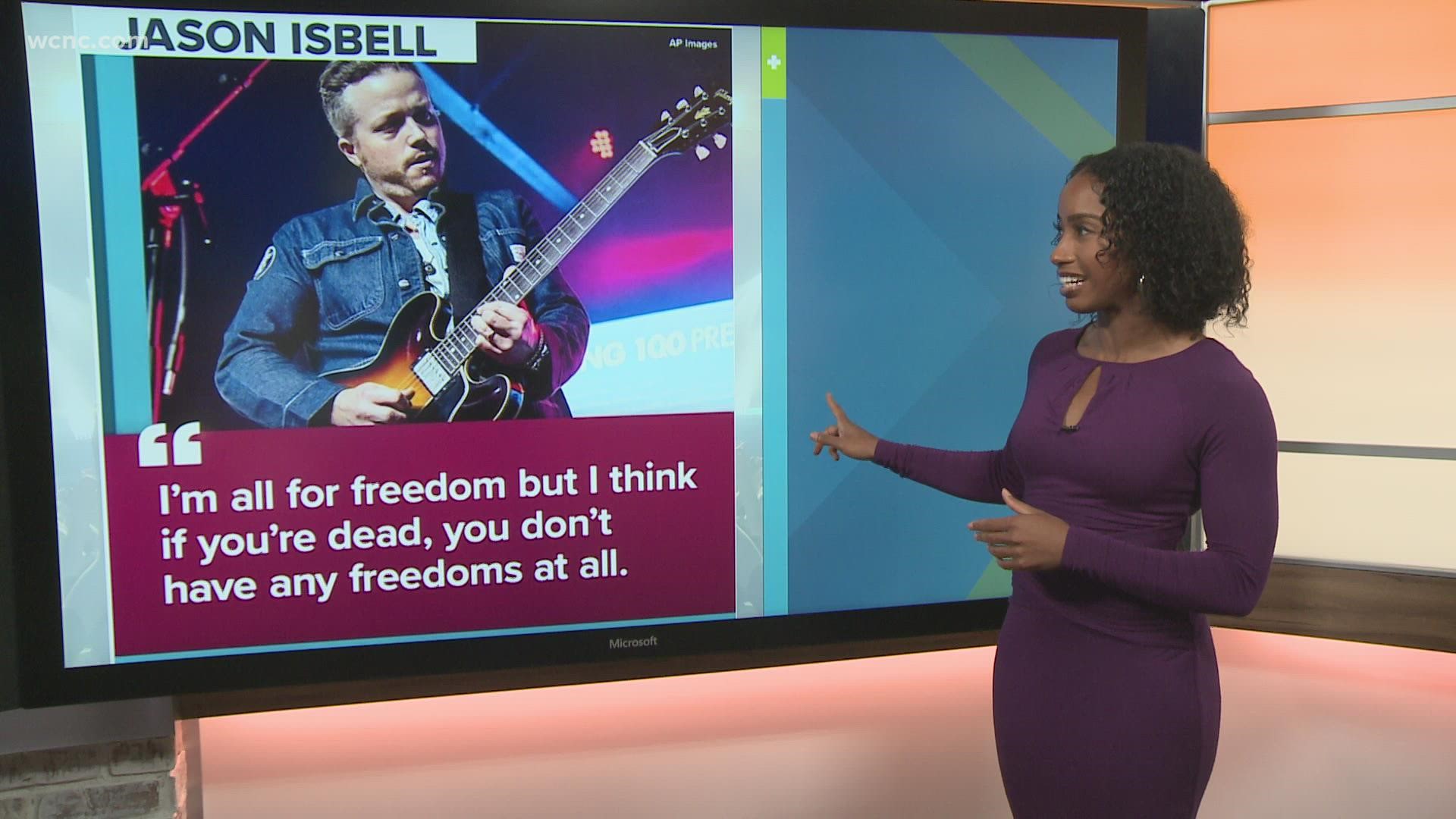 WASHINGTON — Event company Live Nation will now require COVID-19 vaccines or proof of a recent negative test at all events according to multiple reports, reversing a decision from just a week ago.

According to Rolling Stone, the new policy will go into effect on October 4.

Last week, the group announced that all of its employees would require vaccination, but that event performers would be able to dictate whether the vaccines and negative tests would be mandatory at individual events. Now, Live Nation has taken that decision out of performers' hands.

“Vaccines are going to be your ticket back to shows, and as of October 4th we will be following the model we developed for Lollapalooza and requiring this for artists, fans and employees at Live Nation venues and festivals everywhere possible in the US," Live Nation CEO Michael Rapino told NBC News.

Lollapalooza was by all accounts a success on the COVID front. Despite concerns that the Chicago festival may become a superspreader event, local officials have said that's decidedly not the case. As of last week, just over 200 cases had been linked to the event. Over 380,000 people attended.

On Thursday, AEG Presents, another one of the largest event promoters in the U.S., also mandated vaccines for attendees, employees and event staff. Their mandate goes into effect October 1.

“We also are aware that there might be some initial pushback, but I’m confident and hopeful that, at the end of the day, we will be on the right side of history and doing what’s best for artists, fans, and live event workers,” COO Jay Marciano said when the company made the announcement.

Live Nation's requirements go into effect just a few days later, but according to NBC New, they won't be applicable in places where vaccine mandates are not allowed.