The NPS warning on Facebook makes some humorous references, but the agency's tips could save your life. 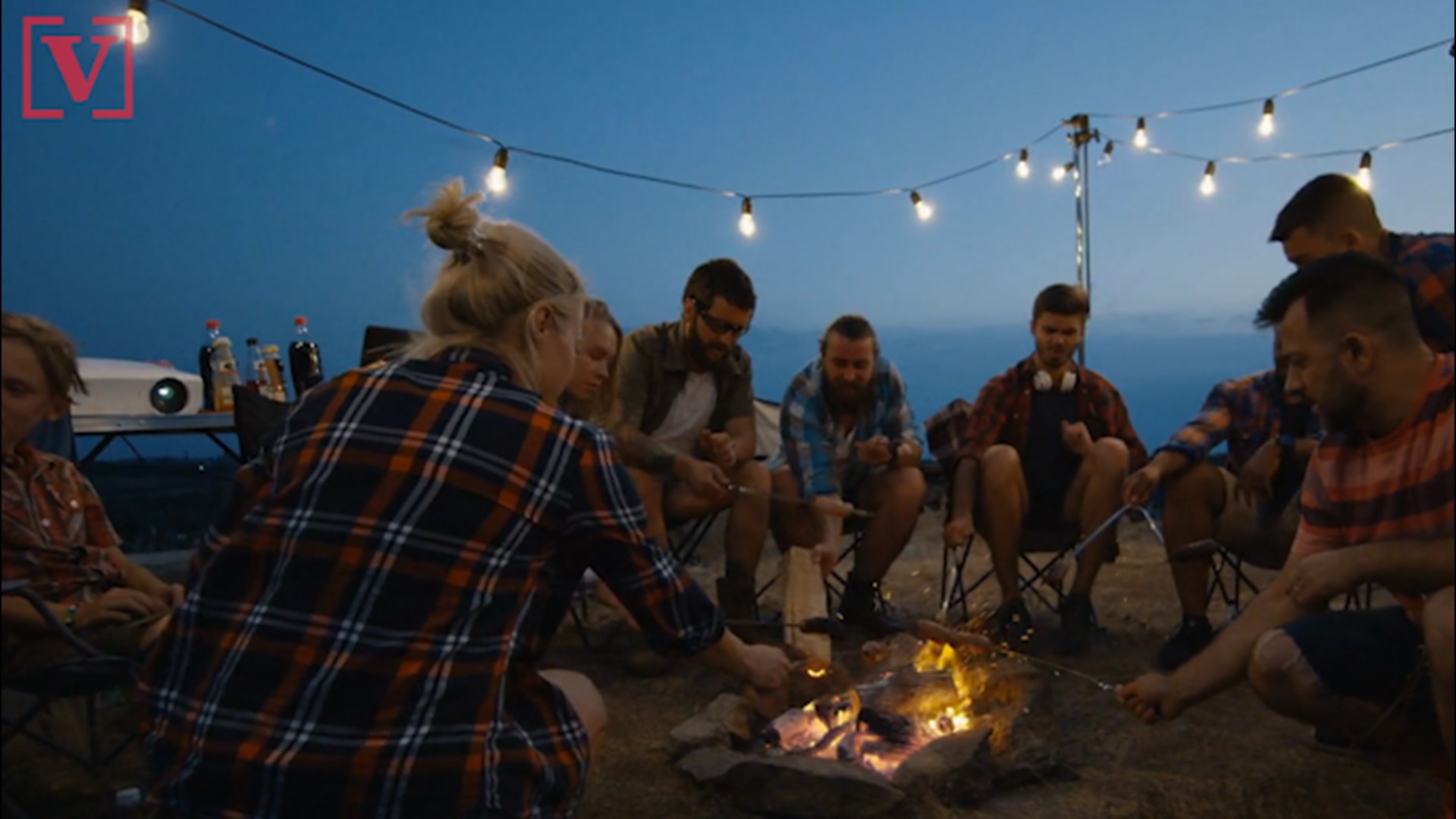 WASHINGTON — In a Facebook post Sunday, The National Park Service issued a serious warning wrapped in a little joke: be aware of your surroundings when camping so you don't get attacked by a bear. Or become a meal for one, as the agency for U.S. national parks alluded to, "It’s been said people in sleeping bags are the soft tacos of the bear world...FALSE. Hammocks are the soft taco of the bear world. Sleeping bags are the burrito"..."⁣Don’t become a bearrito."

A bit of dark humor, yes, but the tips are great reminders that could save you and your fellow campers from great bodily harm.

The tips are clear though. Campers need to be aware of their surroundings when sleeping outdoors in national parks. The National Park Service says, "Be bear aware...it is important to remember that bears in national parks are wild and can be dangerous."

Some of the important tips to heed are:

• If you spot a bear, you need to remain still and stand your ground. Slowly wave your arms. The bear may come closer, the National Park Service warns, and it may even stand on its hind legs to get a better smell or look. The agency says "a standing bear is usually curious, not threatening."
⁣
• When you're face to face with a bear, talk to the bear in low tones. They say this is actually to control your own actions as it will "help you stay calmer, and it won't be threatening to the bear." Do not scream or make any sudden moves.
⁣
• Pick up small children immediately. ⁣
⁣
• You need to always hike and travel in groups because this is usually noisier and "smellier than a single person," the parks service says. ⁣
⁣
• Never allow bears to get access to your food as this will make bears start to seek camper's food more and more and cause problems for others.

• Always have your flashlight and some bear spray in your tent at night. Place sleeping areas at least 100 yards away from cooking and food storage areas.

RELATED: 10Listens: Can I use my fire pit during a burn ban?

The post was shared over one thousand times on Facebook and gained nearly five thousand likes shortly after the warnings were posted.