'Now we don't have our own place to live': 'Sesame Street' introduces first homeless character

The character is a part of the Sesame Street in Communities program and hopes to alleviate the stigma around homelessness. 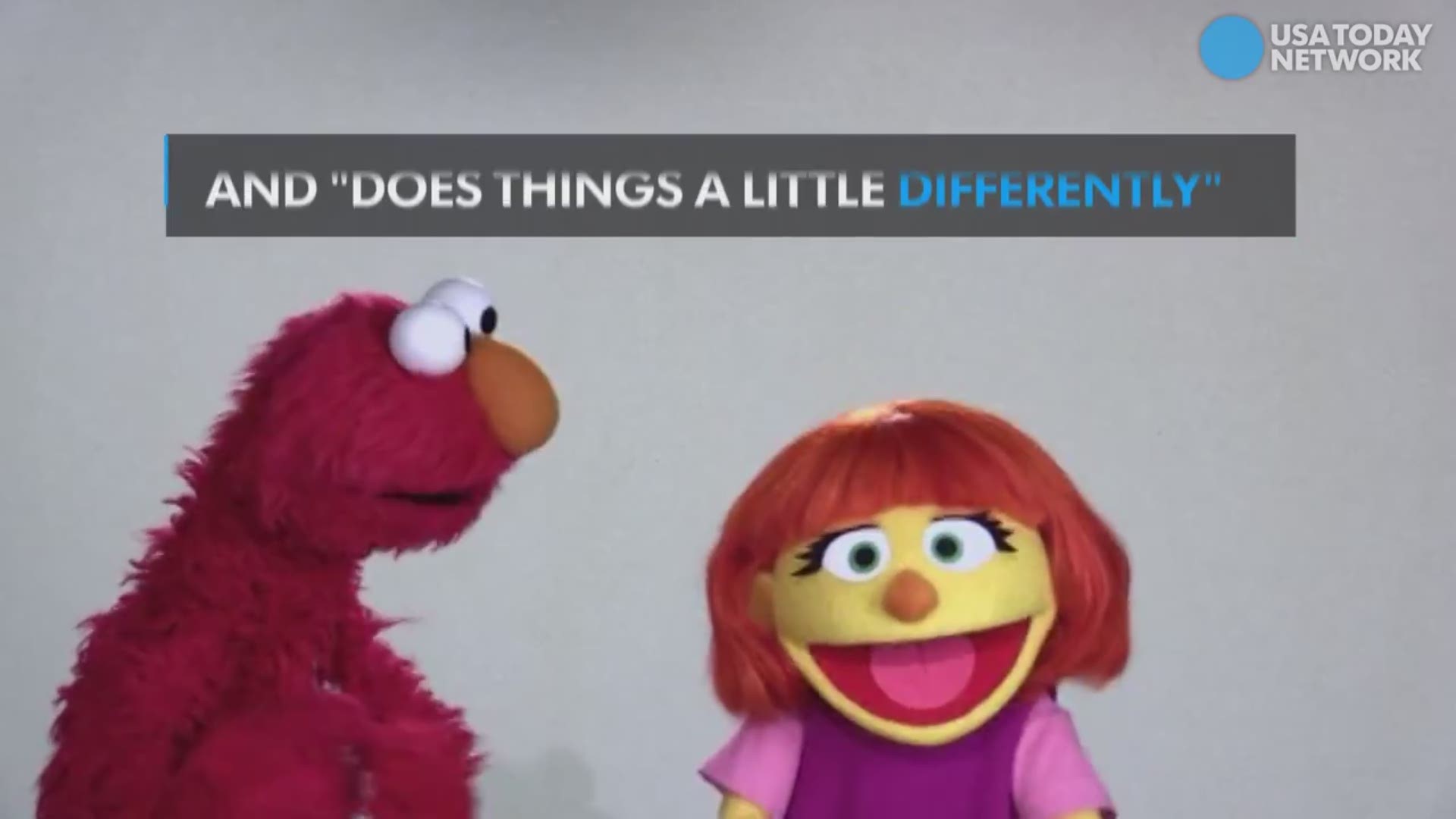 Lily, the hot pink puppet with red hair, is the first character to be homeless on "Sesame Street."

She was first introduced to the series in 2011 where she explained that her family was experiencing food insecurity – they didn't have enough to eat.

In new online clips, the seven-year-old character explains that she is staying with friends on "Sesame Street" because her family has lost their home.

"Now we don't have our own place to live, and sometimes I wonder if we'll ever have our own home," Lily expressed to Elmo.

Sesame Workshop, the nonprofit organization behind "Sesame Street," is reintroducing Lily as the first homeless character on the show in order to provide hope for those children that are currently without a home of their own. The story line was created as a new initiative, and part of the Sesame Street in Communities program, to alleviate the stigma around

In the videos, Lily is also shown to be supported by Elmo who tells her "we got this" and that her friends will always be there for her.

Sesame Street in Communities has also provided resources for parents and caregivers with free, bilingual resources and activities and suggestions that help mitigate the effects of homelessness in children. There are videos that show Lily being loved by her friends Elmo and Sofia and others that show other kids who don't have homes sharing what the idea of "home" means to them.

One in 20 children younger than 6 years old in the United States experienced homelessness, according to a 2017 release of a 2014-15 report by the Administration for Children and Families, a division of the Department of Health & Human Services.

“We know children experiencing homelessness are often caught up in a devastating cycle of trauma – the lack of affordable housing, poverty, domestic violence, or other trauma that caused them to lose their home, the trauma of actually losing their home, and the daily trauma of the uncertainty and insecurity of being homeless,” said Sherrie Westin, President of Global Impact and Philanthropy at Sesame Workshop in a press release. “We want to help disrupt that cycle by comforting children, empowering them, and giving them hope for the future. We want them to know that they are not alone and home is more than a house or an apartment – home is wherever the love lives.”