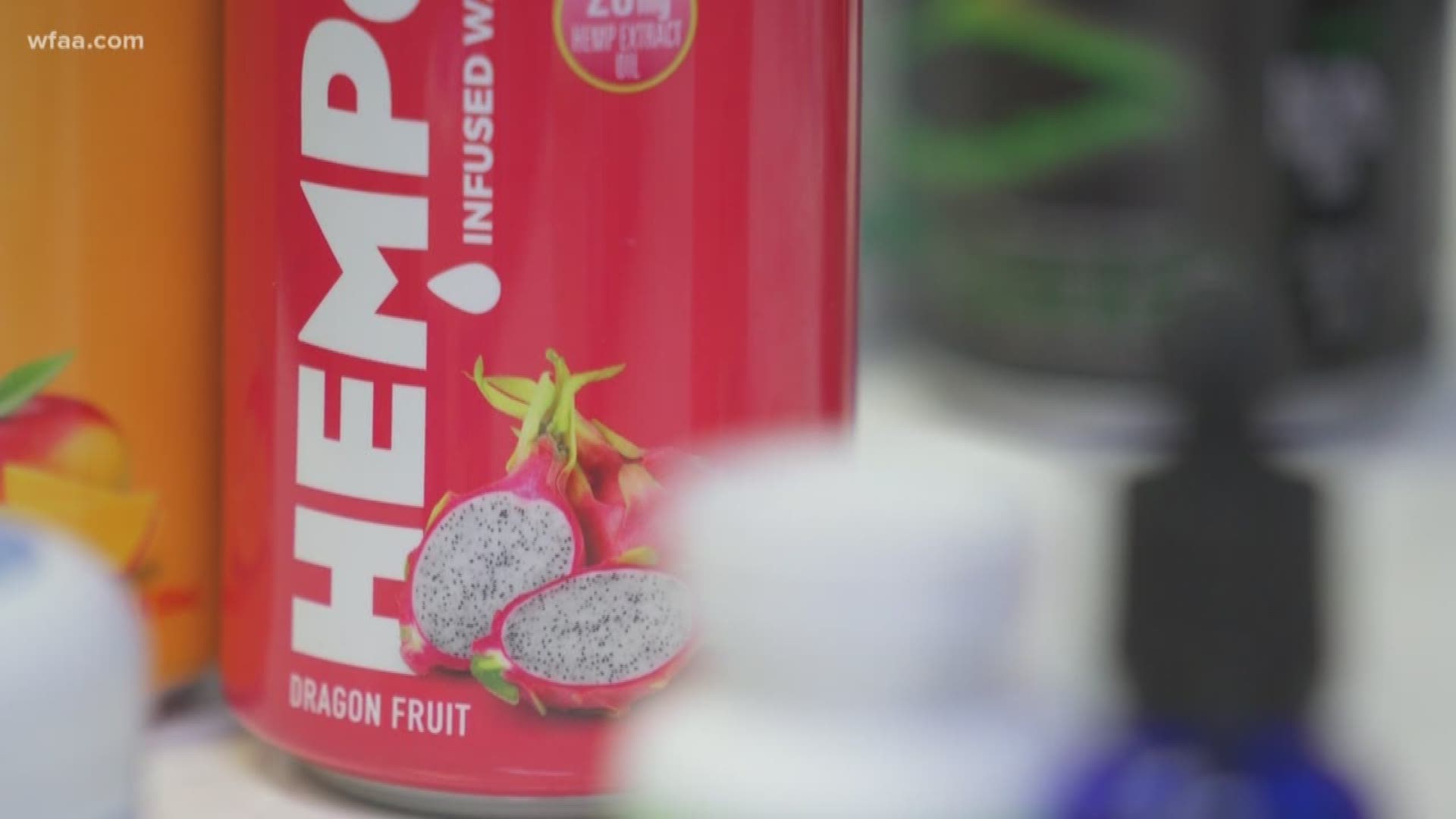 As the conversation around cannabis becomes more frequent among lawmakers, larger corporations are starting to do their research to incorporate CBD-infused goods in their product line.

One such company is Oreo-maker Mondelez, who’s CEO Dirk Van de Put told CNBC that the company is looking into CBD-infused snacks while staying within the legal boundaries.

Although he told the media organization that CBD-infused Oreos are already out of the question, he did hint at creating new products or adding it to other snacks. Mondelez is also responsible for Chips Ahoy cookies, Cadbury chocolate, Nilla Wafers and Nutter Butter cookies.

The Food and Drug Administration currently prohibits adding CBD to food or beverages, but has set its first date for public hearings on the matter next month, CNBC reports.

Marijuana normalization has snowballed since 2012, when Colorado and Washington were the first states to legalize recreational use. Eight more followed, including California, Oregon and Michigan. Medical marijuana is legal in two-thirds of the states, with conservative-leaning Utah and Oklahoma among recent additions.

Meantime, the CBD market has exploded. CBD oil can be found in candies, coffee and other food, drinks and dietary supplements, along with perfume, lotions, creams and soap. Proponents say CBD helps with pain, anxiety and inflammation, though limited scientific research supports those claims.