What they made is a kind of magic. 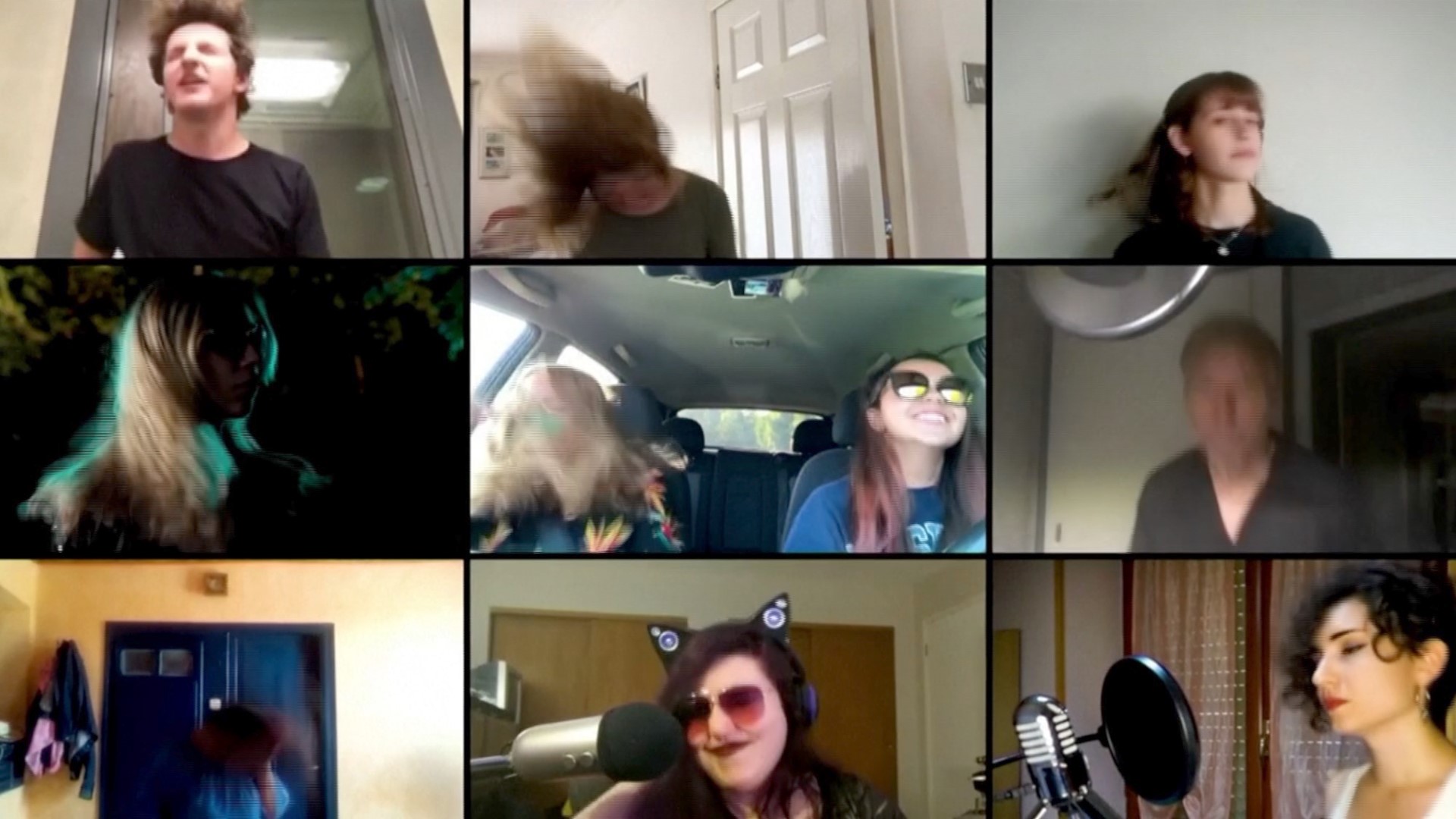 Queen has released a new music video cover of its iconic "Bohemian Rhapsody" in which the song is performed entirely using home video submissions by fans around the world.

Billboard reports Queen, YouTube Music and Universal Music Group teamed up to enlist fans for the "You Are The Champions" initiative to celebrate "Bohemian Rhapsody" becoming the first pre-1990s video to reach 1 billion views on YouTube.

Nearly 5,500 singers and musicians stepped up for the "Bohemian Rhapsody" cover. While not all of them made it into the video, the final cut features dozens singing and playing a wide range of instruments.

In addition to traditional instruments used by the band such as guitars, drums and keyboards, some musicians in the video played the harp, oboe, accordion, xylophone, violin, cello and even water glasses.

A second video features fans worldwide dancing to "Don't Stop Me Now." The performances take place in all sorts of locations including an ice skating rink and a field with livestock.  More than 1,800 dancers made submissions.

Queen also released a new fan video for "A Kind Of Magic" in which the visuals are made entirely from 2,733 artists from around the world.

“It’s one of the most rewarding things that can happen to an artist of any kind: to see that our work has inspired folk all around the world to create their own performances and visual art is a thrill," Queen lead guitarist Brian May reportedly said. "And the diversity of their vision is astonishing. Big thanks to everyone who participated.”

Here's a look at the original "Bohemian Rhapsody" which has over 1 billion views.