Researchers in Europe found that hospital bathrooms using jet dryers had more germs than those which relied on paper towels. 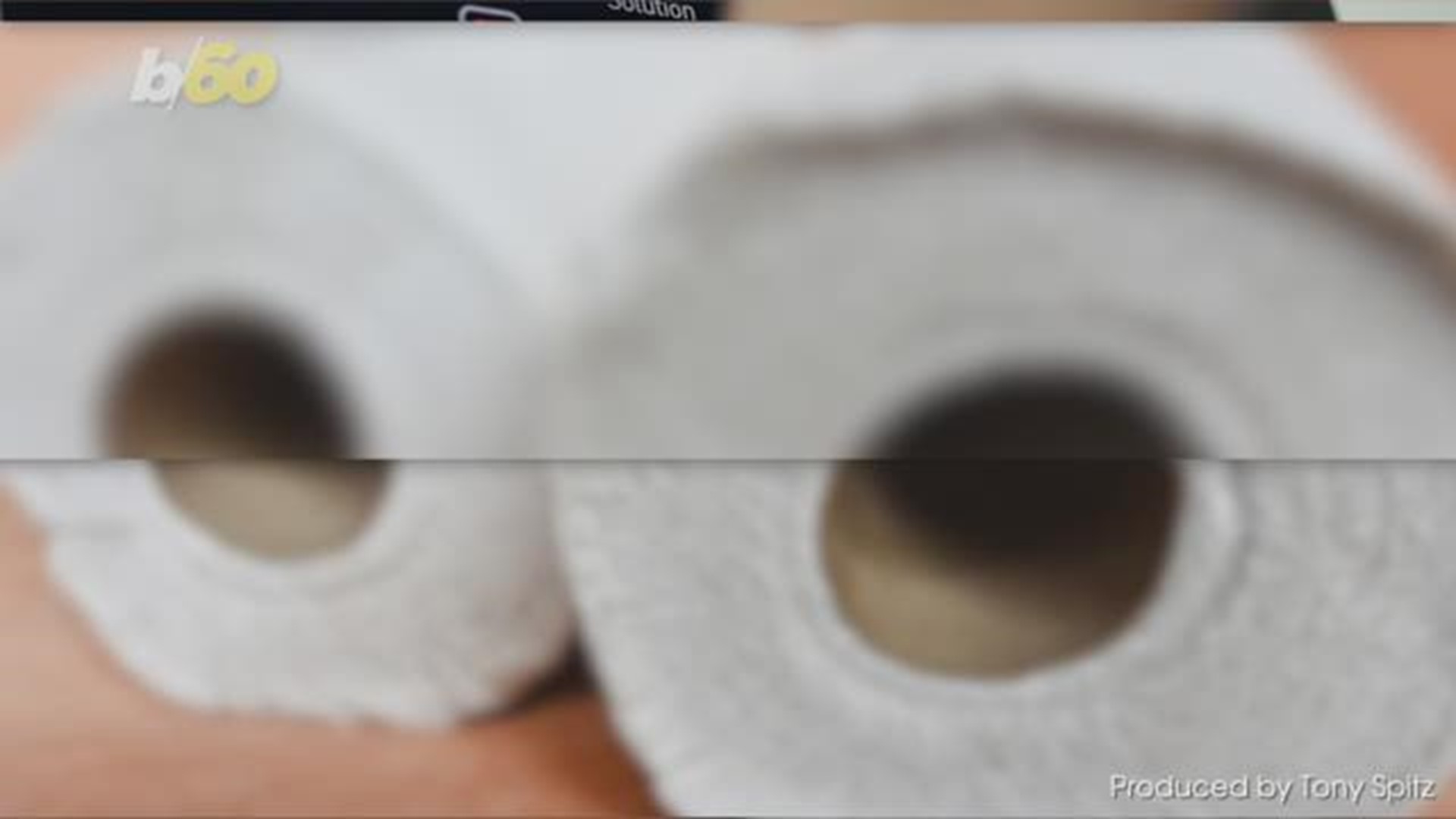 Every flush of an uncovered toilet sends fecal matter flying into the air, science tells us, a phenomenon known as "toilet plume." That makes hand washing in shared restrooms particularly important, especially in hospitals where germs mingle among weakened immune systems.

And if hospitals can't halt the plumes, their next best step may be to ditch high-powered hand dryers. Bathrooms with jet dryers can host five times more bacteria on their floors than those employing paper towels, a recent study found.

Researchers behind the study, published in the Journal of Hospital Infection, argue that hospitals should avoid such high-powered dryers to combat bacterial spread.

“When people use a jet air dryer, the microbes get blown off and spread around the toilet room," as Mark Wilcox, a University of Leeds microbiologist who oversaw the study, said in a statement.

“In effect, the dryer creates an aerosol that contaminates the toilet room, including the dryer itself and potentially the sinks, floor and other surfaces, depending on the dryer design and where it is sited."

The problem stems from poor hand washing, Wilcox said, which fails to remove microbes from a person's hands. But whereas hand dryers can blow any excess germs about, Wilcox said, paper towels can simply absorb them and, if properly disposed, reduce contamination risk.

The study involved restrooms at three hospitals in England, France and Italy, which alternated between offering either paper towels or jet dryers. Each day, researchers measured the bacteria levels of the air, floor and surfaces, paying special attention to bacteria behind serious infections.

The short of it: Bathrooms hosting jet dryers contained noticeably more germs than those relying on paper towels.

Fewer differences were found on the floors of a hospital restroom in Udine, Italy, which proved far less contaminated on all counts than the British and French facilities.

The 12-week study was funded by the European Tissue Symposium, a paper product trade group, which the University of Leeds said had no influence on the peer-reviewed research.

Another study this year at the University of Connecticut similarly found hand dryers aided the spread of bacteria throughout on-campus buildings.