Sequel to original Ghostbusters set for 2020

Jason Reitman will direct, picking up where his dad left off 30 years ago. 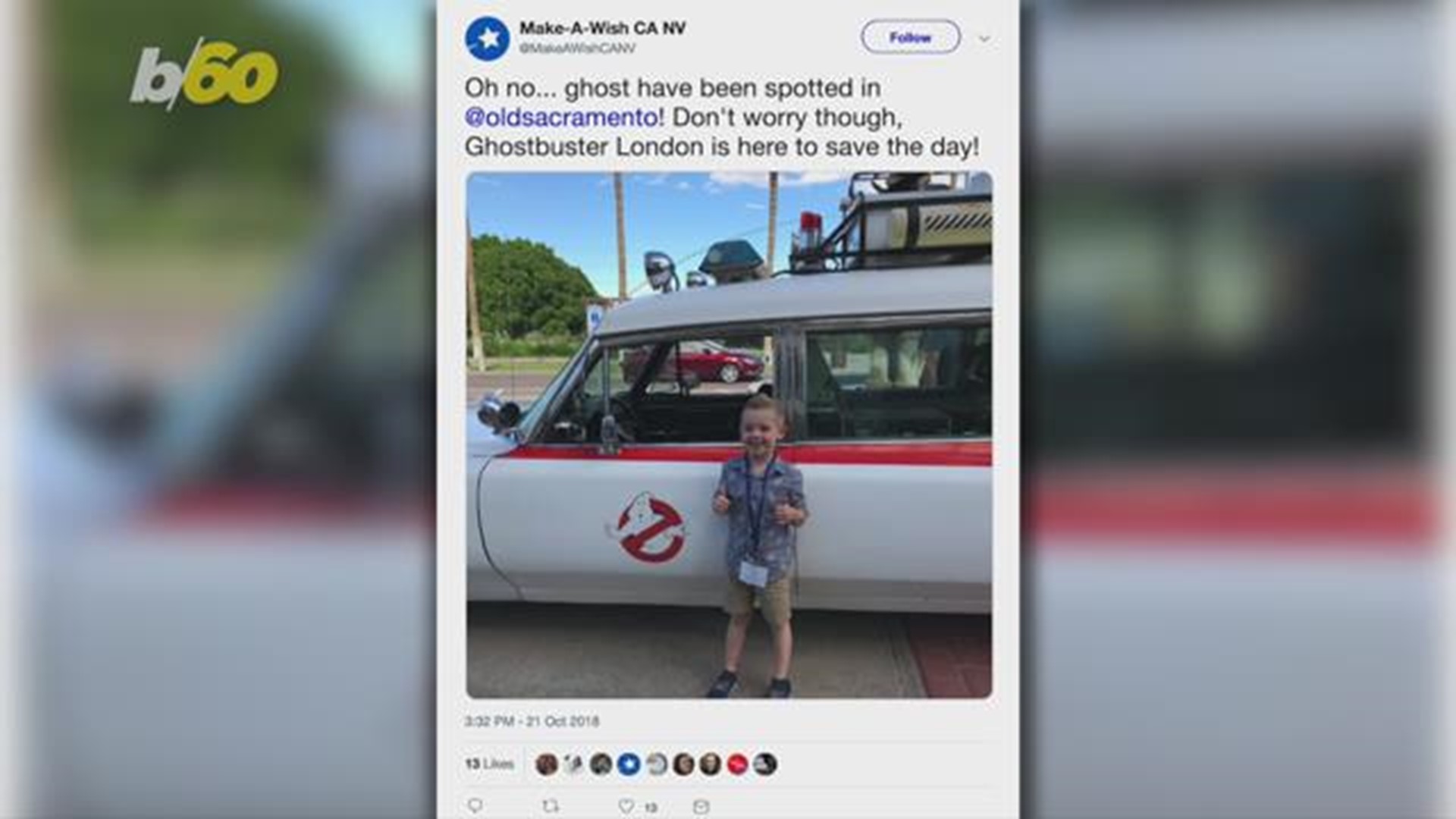 LOS ANGELES — Ivan Reitman is passing the Ghostbusters torch to his son.

Four-time Oscar nominee Jason Reitman is set to direct a new installment in the Ghostbusters series for Sony Pictures set to come out in the summer of 2020. Reitman tweeted Tuesday night that he's "finally got the keys to the car."

Ivan Reitman directed and produced the original "Ghostbusters," which came out in 1984, and its sequel in 1989.

The studio says that this new Ghostbusters will be going back to its roots and will be the next chapter in the original story. Sony attempted to reboot Ghostbusters in 2016 with gender-flipped leads, but the costly film disappointed at the box office.

Entertainment Weekly first reported the news. Production begins this summer, but no word yet on the cast.