The company backtracked after an internal memo told its workers to not wear clothing or accessories that mention BLM. 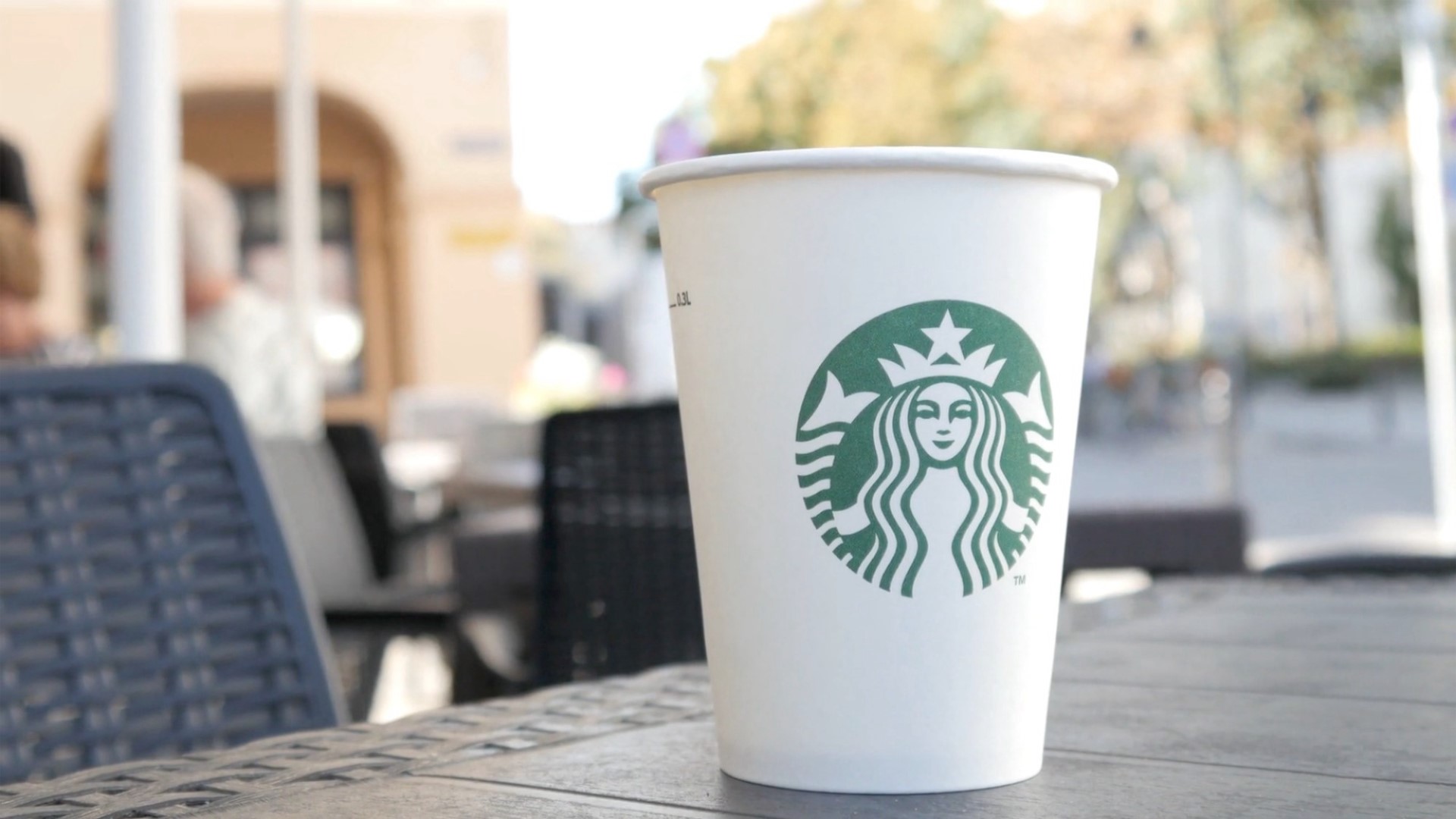 SEATTLE — Starbucks is backtracking on a previous memo that told employees they could not wear attire showing support for Black Lives Matter. The original memo claimed that it could possibly incite violence, according to an internal memo obtained by BuzzFeed News.

In a tweet on Friday, Starbucks said it is working on making and shipping Black Lives Matter graphic t-shirt to 250,000-plus store partners.

The company added that "Our partners (employees) told us that they need a way to express themselves at work and we heard them. They may now wear Black Lives Matter t-shirts, pins and name tags."

The new shirts are meant to show the company's support and "demonstrate our allyship."

A new memo released by the coffee company claims the new shirts will recognize the historic significance of this time.

"We see you. We hear you. Black Lives Matter. That is a fact and will never change," Starbucks newly released memo said. "This movement is a catalyst for change, and right now, it’s telling us a lot of things need to be addressed so we can make space to heal."

Starbucks tweeted on June 4, "Black lives matter. We are committed to being part of the change."