Several major wireless carriers dealt with outages Monday afternoon in several parts of the country, according to DownDetector. 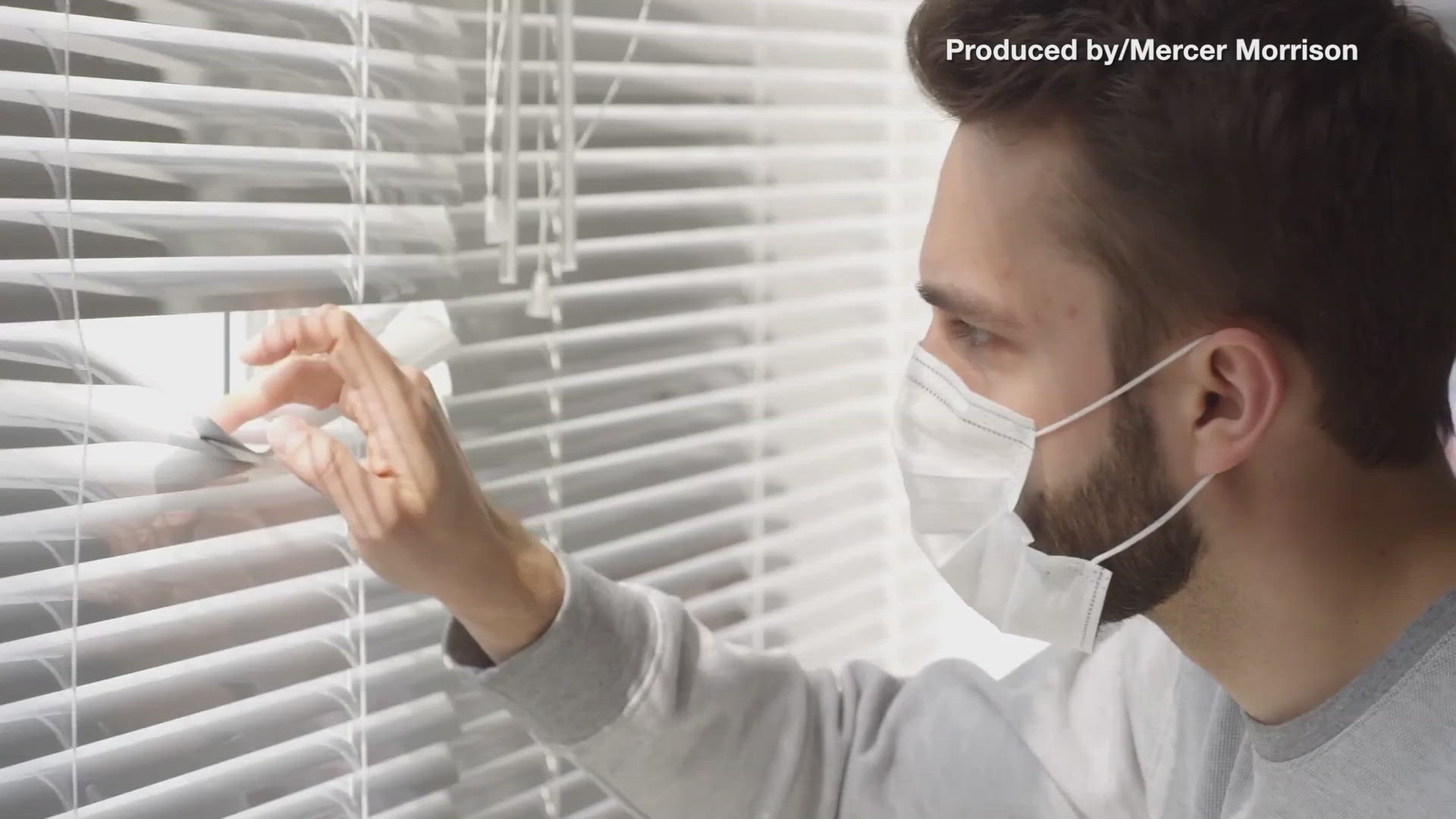 WASHINGTON — T-Mobile said early Tuesday that all voice and text services have been restored after an outage impacted its wireless customers around the country.

DownDetector, which tracks user-submitted outage reports, had received more than 100,000 reports from T-Mobile customers by 3 p.m. eastern on Monday.

Neville Ray, T-Mobile's President of Technology, said on Monday that engineers were "working to resolve a voice and data issue that has been affecting customers around the country. We’re sorry for the inconvenience and hope to have this fixed shortly."

The hardest-hit areas appeared to be parts of the East Coast, according to DownDetector's outage map.

Around 1 a.m. eastern on Tuesday, Neville Ray tweeted again saying that all services have been restored.

"We again apologize for any inconvenience and thank you for your patience," T-Moblie said in a statement.

A number of other wireless carriers appeared to be experiencing outages on Monday afternoon as well, but on a much smaller scale, according to DownDetector.

DownDetector had reports from Verizon, Sprint, AT&T and US Cellular customers about their issues too. However, each of those carriers had only a few thousand outage reports compared to the tens of thousands of reports related to T-Mobile.

In a statement, Verizon said its network is "performing well" and accused DownDetector of "falsely reporting Verizon network issues."

"These types of sites do not evaluate and confirm the crowd-sourced data that they receive, they simply aggregate it and report it. The result can be faulty reports of network performance interruptions causing wide-spread miscommunication for wireless users," Verizon said in a statement.

RELATED: 2 telemarketers who made 1 billion robocalls could face $225 million fine