Teen who lived on French fries, chips and bread is now blind

The boy's doctor says it's an example of why calorie intake and BMI are not good indicators of proper nutrition. 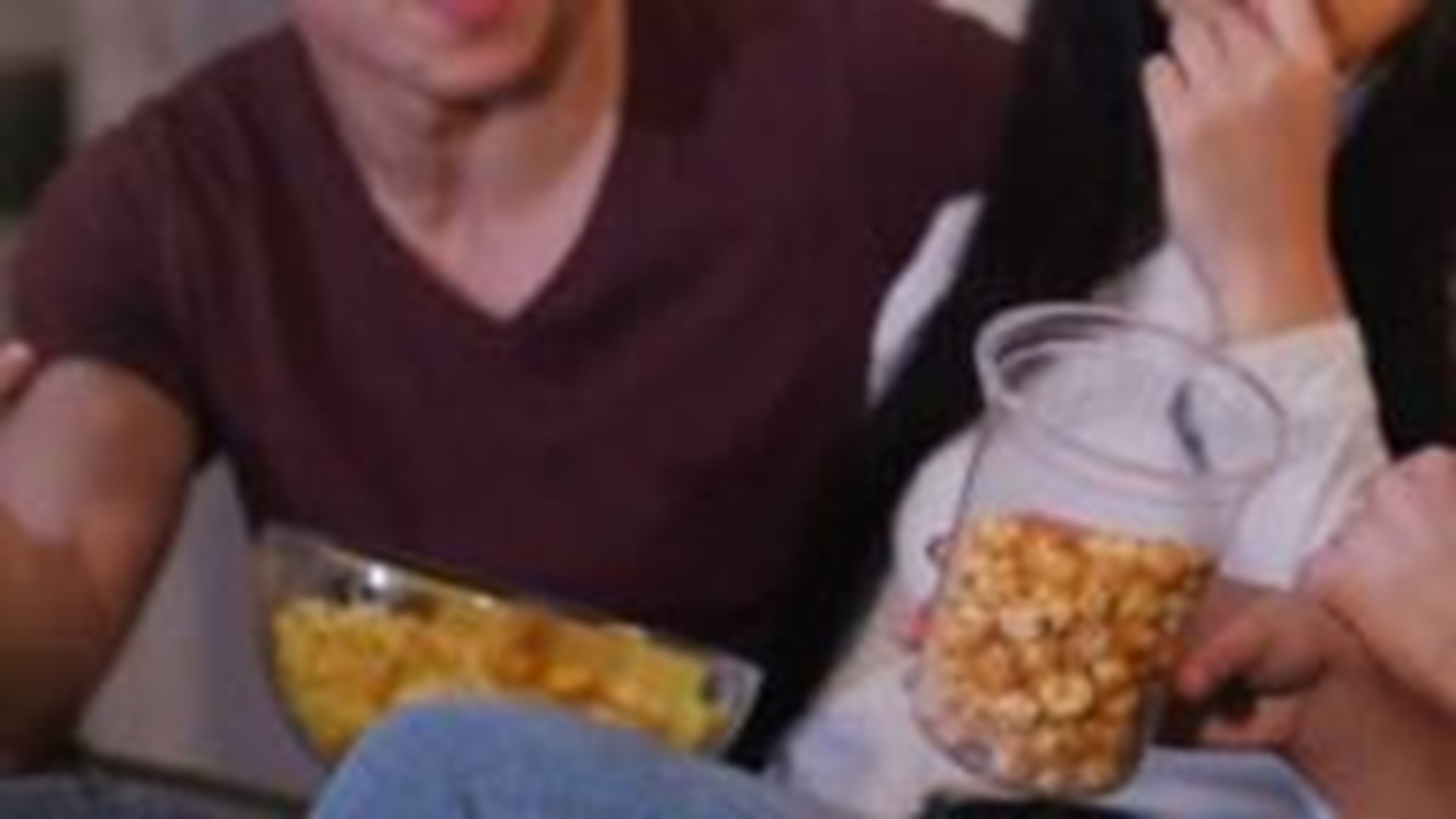 A teenager in the United Kingdom is now legally blind after doctors said he lived on a diet primarily of French fries, Pringles and white bread. The diet left him deficient of B12 vitamins and vital minerals, according to a study in the Annals of Internal Medicine.

BBC News reports the teen had been eating fries, chips, white bread and an occasional slice of ham or sausage since elementary school. Fruits and vegetables were nearly non-existent in his diet. Doctors said the teen complained about the texture of other types of foods.

At 14, the unidentified teen reportedly was diagnosed with vitamin B12 deficiency and was advised to take supplements. Newsweek reports that by 15, he was having vision and hearing loss and was referred to a mental health service to be treated for avoidant-restrictive food intake disorder. But, he neither took the supplements nor dramatically improved his diet, according to the reports.

RELATED: Report looks at what is in the fridge, what gets tossed out

Three years later, he went to an eye specialist and it was determined the optic nerve was damaged and he was legally blind -- 20/200 vision, according to Newsweek. The report says the teen has nutritional optic neuropathy. It can be treated if diagnosed early. If left unchecked, the damage to the nerves becomes permanent.

Doctors said in addition to his B12 deficiency, he was also lacking in vitamin D, copper and selenium. He was reportedly of normal weight, but he was malnourished.

"The case illustrates the fact that calorie intake and BMI are not reliable indicators of nutritional status,"  Dr. Denize Atan of Bristol Eye Hospital, the author of the study, told Newsweek.

Doctors say B12 deficiency can also be a problem for people on a vegan diet, according to BBC News. They say there are other, non-meat options vegans can opt for to keep their B12 levels up, including breakfast cereals.

The doctor who treated the teen pointed out that while supplements such as multivitamins are helpful, they should not be a replacement for a balanced diet. 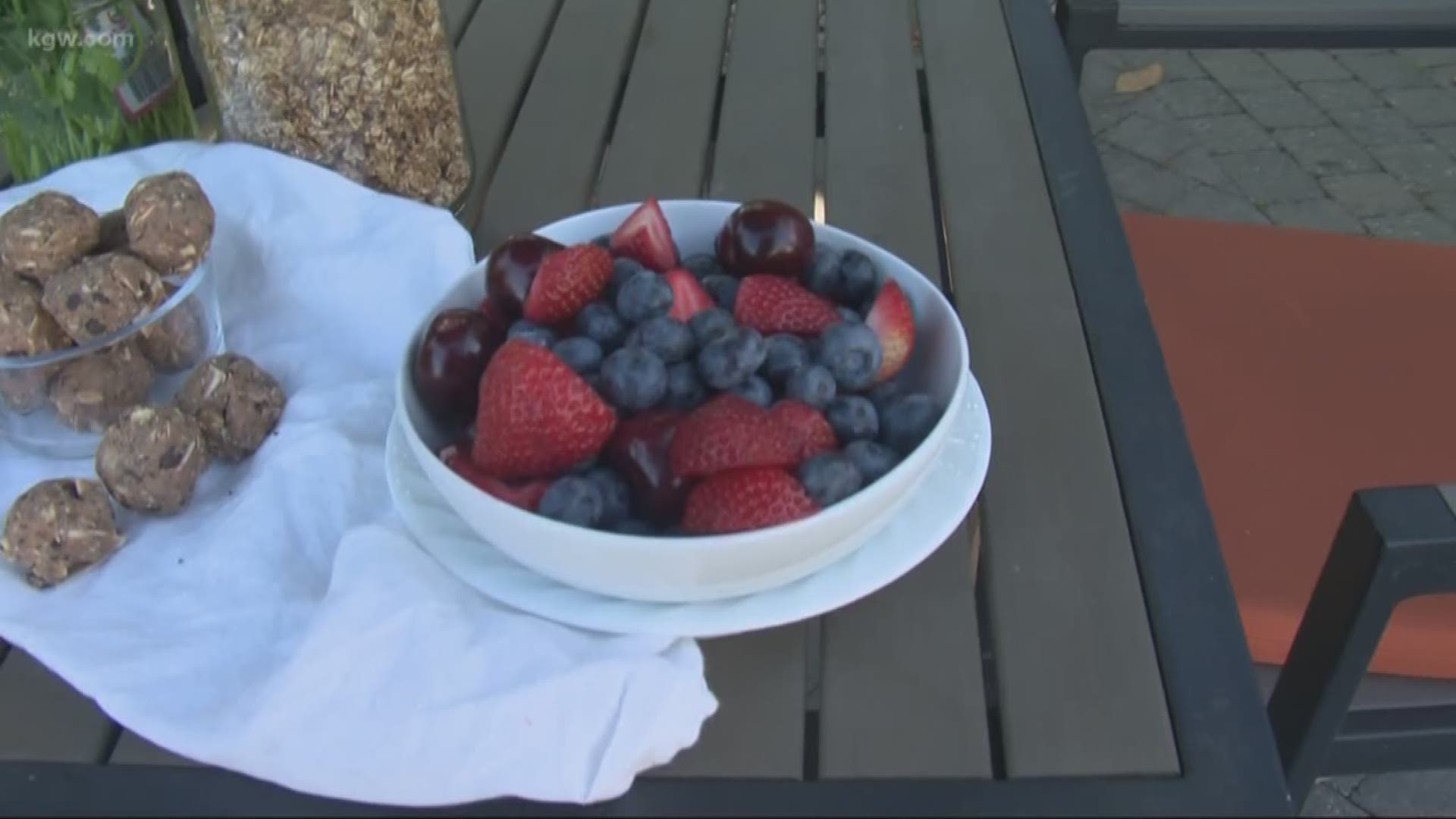