Trump tweets ‘there should be no Mueller report,’ calls Russia investigation ‘illegal’

The president launched a series of tweets about the probe a day after the House unanimously voted to make it public. 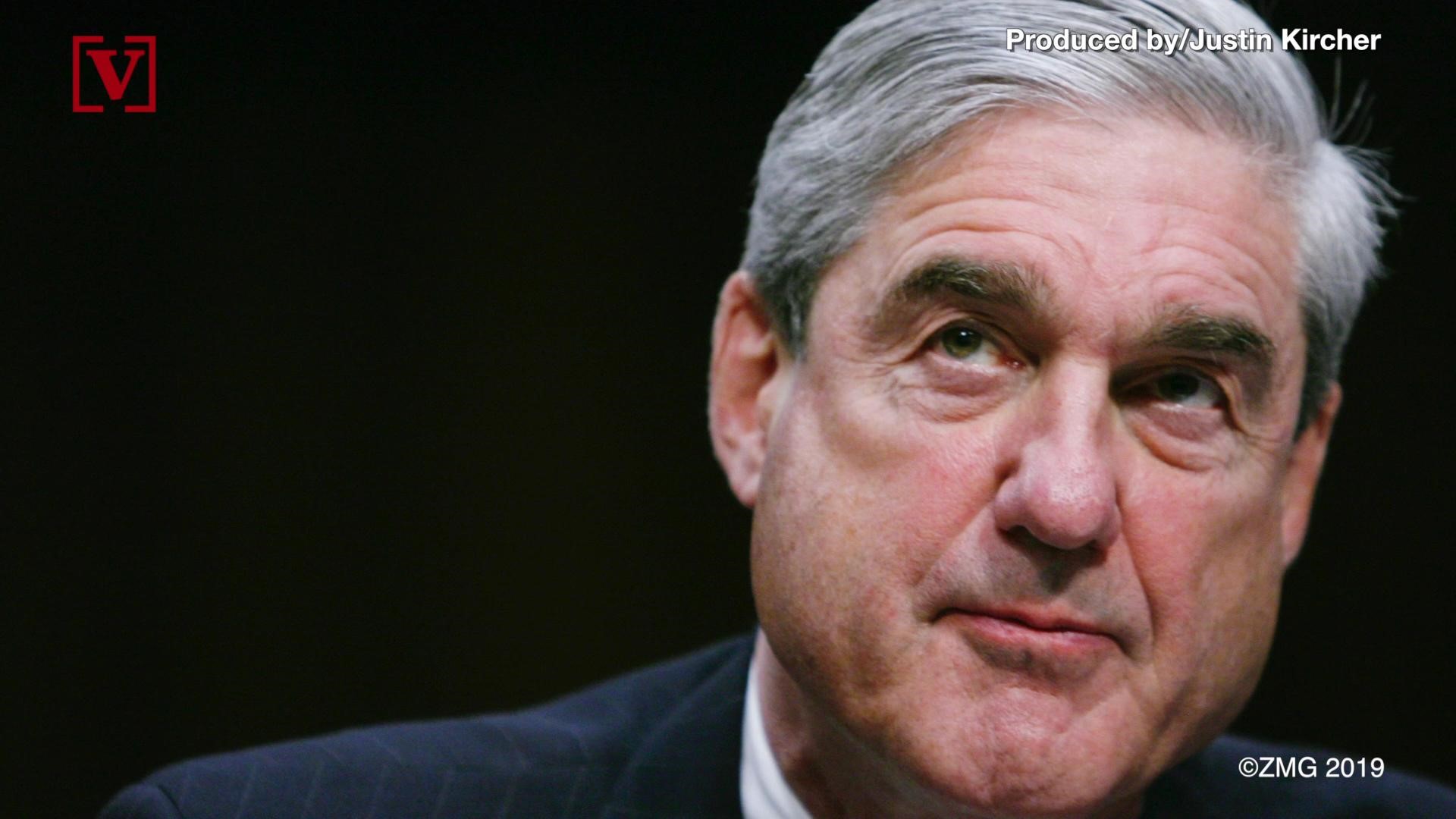 A day after the House unanimously voted to make special counsel Robert Mueller’s Russia investigation to be made public, President Donald Trump launched a series of tweets questioning its existence.

“…the Special Counsel should never have been appointed and there should be no Mueller report,” the president wrote. “This was an illegal & conflicted investigation in search of a crime.”

“THIS SHOULD NEVER HAPPEN TO A PRESIDENT AGAIN!” he concluded on Twitter.

In his tweet, the president added the handles One News America and Fox & Friends.

The House voted 420-0 Thursday for any final reports in Mueller’s investigation to be made public, which comes as Mueller appears to be nearing an end to his investigation.

The nonbinding House resolution calls for the public release of any report Mueller provides to Barr, with an exception for classified material. The resolution also calls for the full report to be released to Congress.

Though Mueller's office has said nothing publicly about the timing of a report, several prosecutors detailed to Mueller's team have left in recent months, suggesting that the investigation is winding down. Mueller spokesman Peter Carr said in a statement last week that Andrew Weissmann, one of the most prominent prosecutors on the team, would be concluding his work "in the near future."

It's unclear exactly what documentation will be produced at the end of the probe into possible coordination between Trump associates and Russia, and how much of that the Justice Department will allow people to see. Mueller is required to submit a report to Barr, and then Barr can decide how much of that is released publicly.