America's next top dancer? Tyra Banks new host of 'Dancing With The Stars'

Banks not only takes over for Tom Bergeron, she'll also be the show's executive producer. 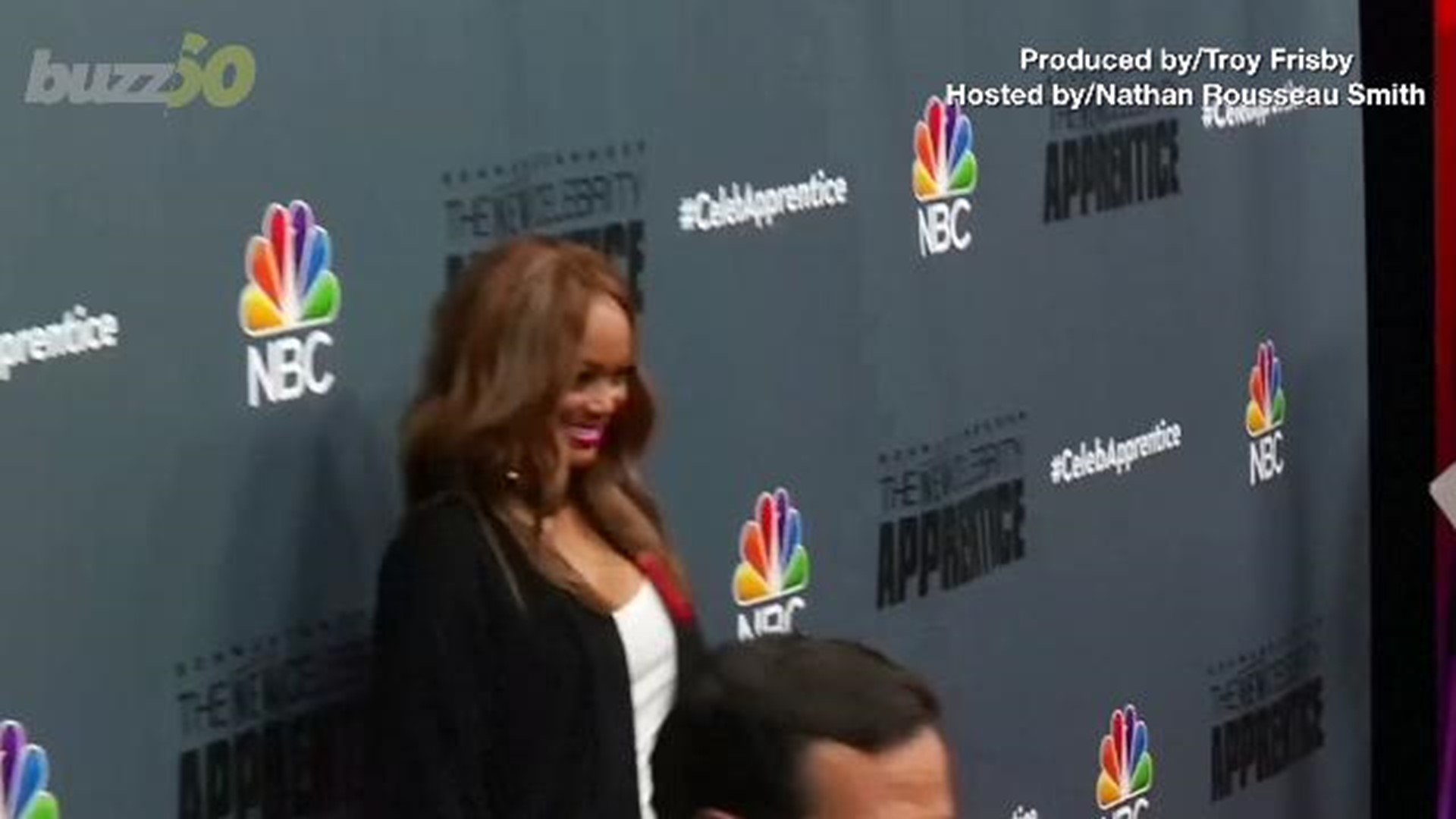 LOS ANGELES — The video above was published in October 2017

Tyra Banks will be showing off her moves as solo host of ABC’s “Dancing With the Stars.”

The supermodel, actor and businesswoman who co-created “America’s Next Top Model” will replace longtime host Tom Bergeron and take on the role of executive producer, ABC said late Tuesday.

In a statement, Banks said she’s a fan of the contest's approach of “fun mixed with raw emotion, seeing celebrities push past their comfort zones, the sizzling dance performances ... it’s always transported me to my days of turning it up 10 notches on the catwalk.”

Banks lauded Bergeron, host of the show since its 2005 debut, as having set “a powerful stage” and said she’s excited to continue the legacy.

Co-host Erin Andrews also is leaving the series, which is getting a “creative refresh” while honoring America’s affection for it, ABC said. Andrews was not expected to be replaced.

RELATED: Tom Bergeron, Erin Andrews both out as 'Dancing With The Stars' hosts

When the show will get to unveil its new approach in season No. 29 remains clouded by the pandemic-caused production halt affecting the return of most TV series.

The announcement that Banks is joining the show followed word Monday of Bergeron and Andrews’ exits. In a Twitter post, Bergeron called working on “Dancing With the Stars” an “incredible 15-year run and the most unexpected gift of my career.”

Last year, Bergeron drew attention when he expressed concern over the show’s decision to include former White House press secretary Sean Spicer among the contestants for last fall's season.

Bergeron tweeted then that he had suggested to producers the new season be a “joyful respite from our exhausting political climate” and urged them to avoid “divisive bookings.”

ABC thanked the departing Bergeron for his "trademark wit and charm” that helped the show succeed and Andrews for her sense of humor.

Andrews originally competed as a contestant back in 2010 and returned as co-host in 2014.