The request came after the prince's lawyer maintained this week that Andrew has not been properly notified of what he described as a “baseless” civil action. 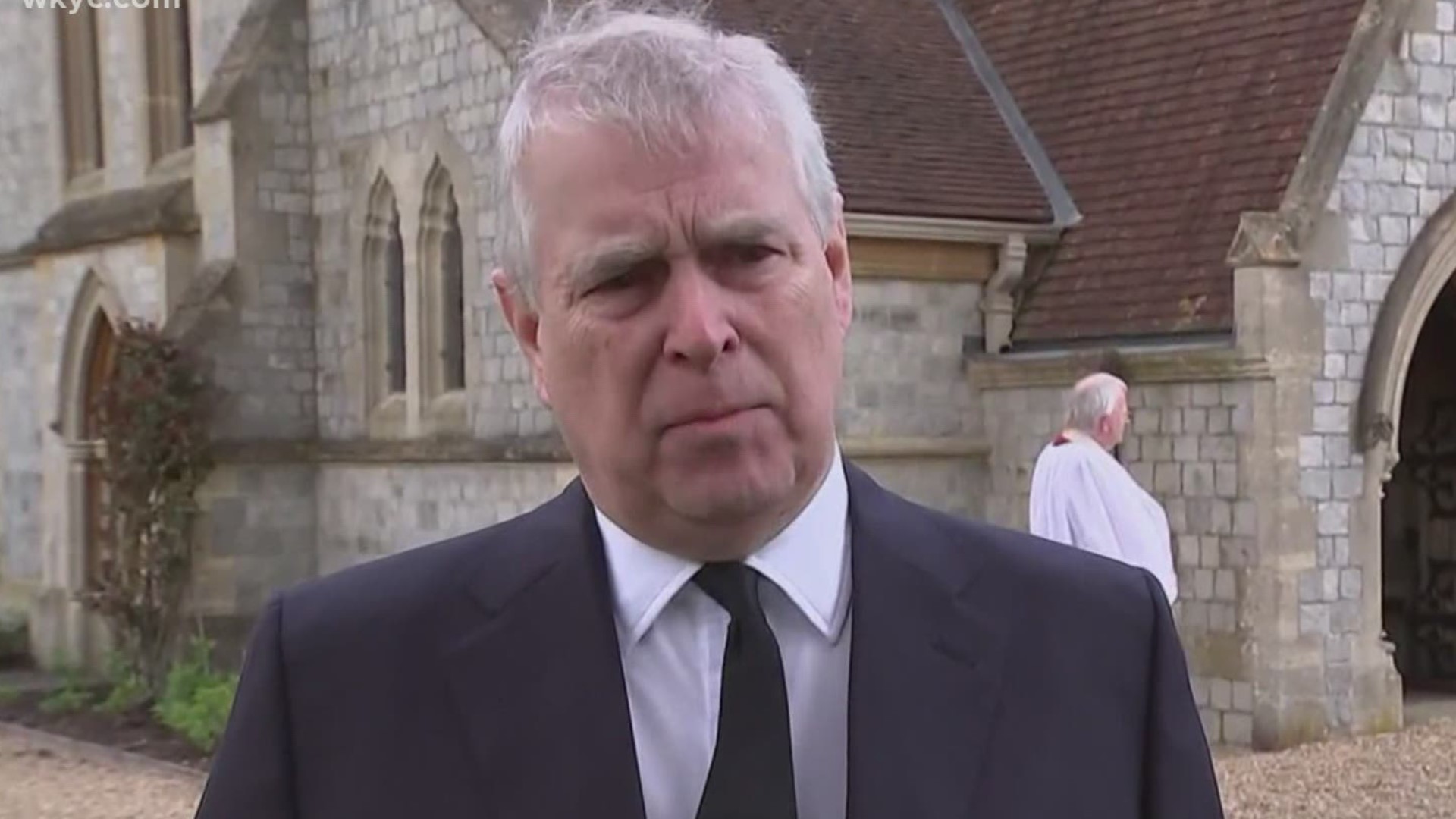 Attorneys representing a U.S. woman who claims Prince Andrew sexually assaulted her have asked British courts to formally notify him about her lawsuit after a lawyer for the prince maintained this week that Andrew has not been properly notified of the "baseless" civil action.

Britain's High Court accepted the request from lawyers for Virginia Giuffre to formally contact Andrew about the lawsuit launched in America.

According to the lawsuit filed last month in New York federal court, Giuffre repeated claims she has made publicly about the prince, saying Andrew abused her on multiple occasions in 2001 when she was under 18.

In late 2019, Andrew told the BBC "Newsnight" program that he never had sex  with Giuffre, saying, "It didn't happen."

At a hearing in New York on Monday, Giuffre's lawyer had argued that the prince was already properly served when documents formally notifying him of the lawsuit were handed over to a Metropolitan Police officer at the main gates of Andrew's home in Windsor Great Park on Aug. 27.

But Andrew Brettler, representing the prince at the first court proceeding to result from the lawsuit, told Judge Lewis A. Kaplan that Andrew had not properly been served. He also said Giuffre's claim was "baseless, non-viable and potentially unlawful."

And he also argued that Andrew cannot be sued because an earlier lawsuit in the United States that was settled "absolves our client from any and all liability." That settlement document, however, remains sealed.

Kaplan gave Giuffre's attorneys a week to address the bureaucratic hurdles regarding service of the lawsuit so it could be resolved and the case could proceed.

Under a treaty that governs requests between countries called the Hague Service Convention, Giuffre's legal team can ask the High Court in London to formally notify Andrew about her civil action. The court had earlier rejected the application on a technicality, but changed tack.

"The lawyers acting for Ms Giuffre have now provided further information to the High Court, and the High Court has accepted the request for service under the Hague Service Convention,'' the court said. "The High Court will now take steps to serve under the convention, unless service is arranged by agreement between the parties."