The former 'Twilight' actor will play the caped crusader in the upcoming 2021 film. 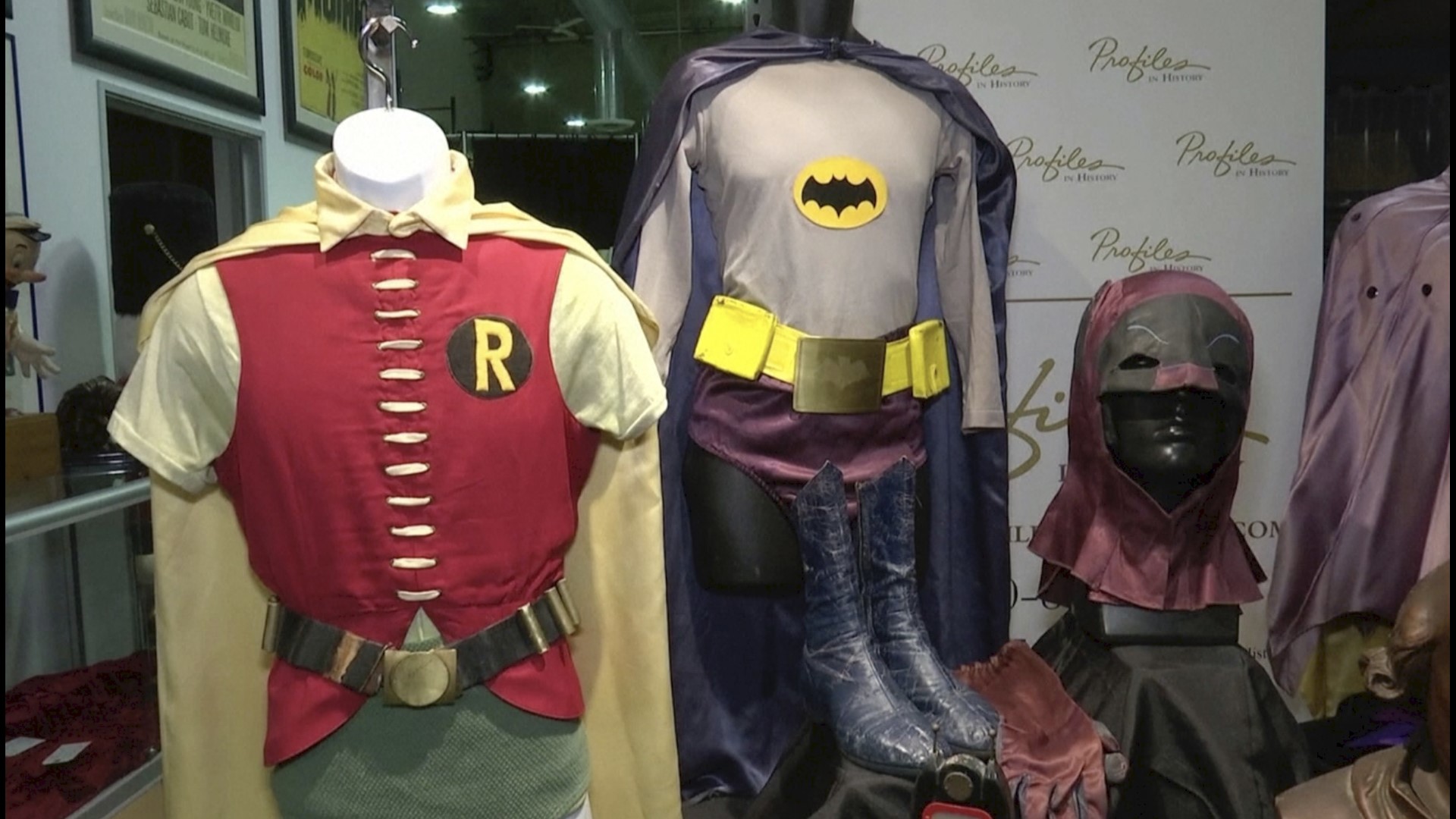 Robert Pattinson is doubling down on his assertion that Batman is not a superhero. The former "Twilight" actor was recently cast to play the caped crusader in the 2021 film "The Batman."

"Batman's not a hero," the actor said. "He's a complicated character. I don't think I could ever play a real hero."

Pattinson had a point. Batman is one of DC Comics' darker protagonists. Whereas Superman and the Flash are clean cut, classic heroes, Bruce Wayne is often more dark and brutal with his enemies, sometimes putting him at odds with his Justice League colleagues.

The actor sat down with Willie Geist on the TODAY show Sunday and elaborated on his views, providing another reason Batman couldn't be a superhero.

"It doesn't count," he told Geist. "You need to have like magical powers to be a superhero."

"I mean he's got a cape, so that's a pretty good start," Geist responded.

"Yeah the cape is there. I give you that one."

RELATED: Paul Dano to play The Riddler in 'The Batman'

While Bruce Wayne has no real powers and relies on his intellect and technology to catch his foes, the same could be said of characters like Iron Man, Green Arrow and Black Widow. Pattinson's comments have reignited a discussion on who counts as a hero.

Pattinson will be joined by Zoe Kravitz as Catwoman and Paul Dano as The Riddler in his upcoming film. Production begins in January and the film will premiere June 25, 2021. The actor has expressed hopes the film will have a more controlled success than his "Twilight" films, which made him a teenage heartthrob with his role as the vampire "Edward Cullen."

"There's a part of me that thinks it's impossible," he said on TODAY, referring to the frenzy the Twilight" films ignited in its fans. "It was just sort of, just so sudden. And now I'm hoping it won't be people hanging out outside my place. I just think I'm kinda boring and old now."