Marine from New Braunfels identified among dead in training accident

Authorities say 15 Marines and one Navy sailor were on an amphibious assault vehicle Thursday when it sank near San Clemente Island. 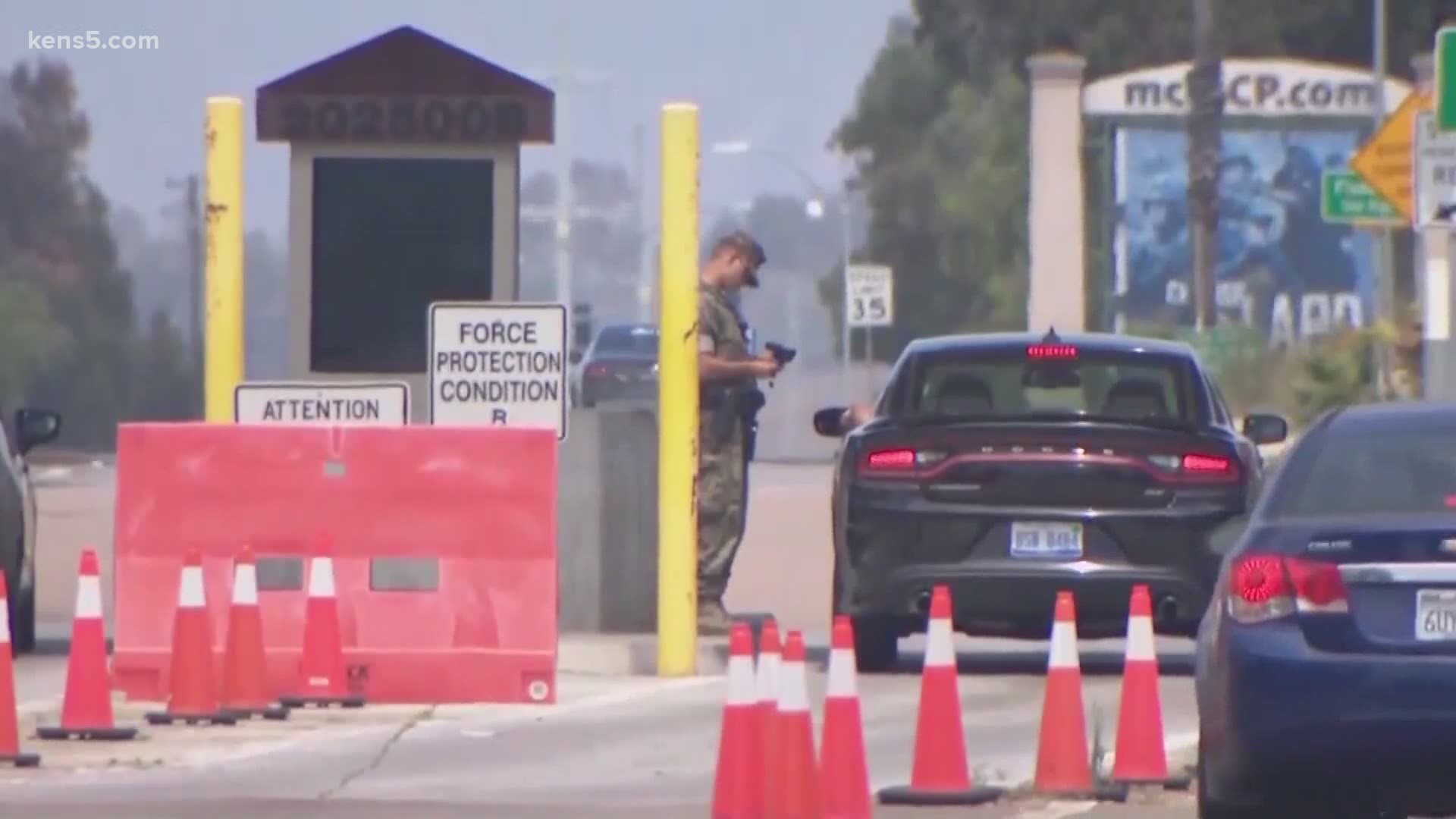 CAMP PENDLETON SOUTH, Calif. — A Marine from New Braunfels was killed in a training accident off the coast of California.

Marines recovered the body of 20-year-old Lance Corporal Guillermo Perez. The other seven victims, including a Corporal from the Houston area, are presumed dead.

Authorities say 15 Marines and one Navy sailor were on an amphibious assault vehicle Thursday when it sank near San Clemente Island.

Eight Marines were rescued but one later died and two are in critical condition. The Marines said it may be the worst accident involving that type of vehicle since it started service nearly 50 years ago.

According to officials, the AAV had completed the training on the island and were heading back to the ship. They were more than 1,000 meters off San Clemente beach before they reported they were in distress.