49% of veterans don't like to be thanked for their service, poll shows

The Cohen Veterans Network created a poll for veterans to determine if they like to be thanked. Turns out, 49% of them don't. 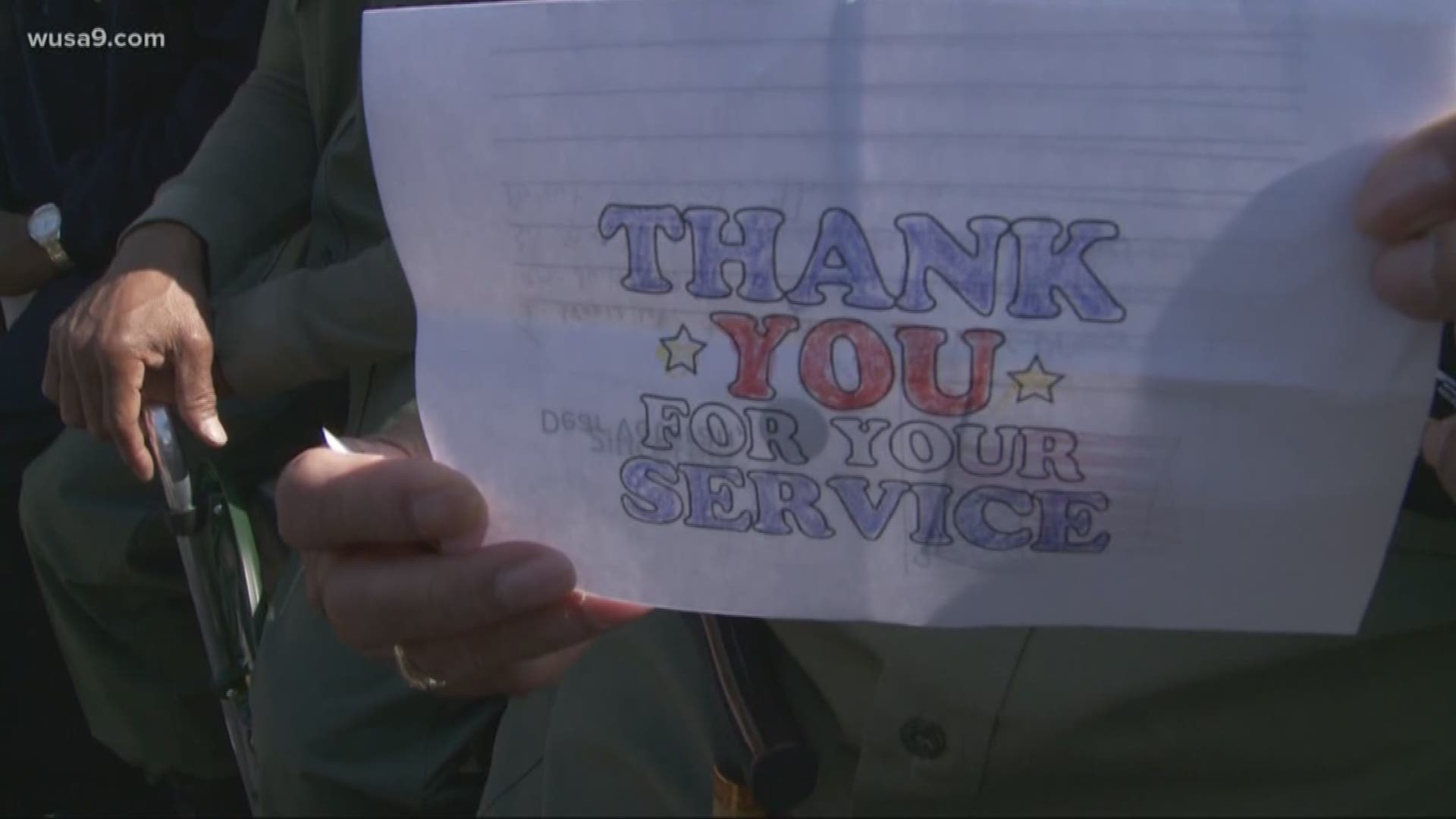 WASHINGTON — Veterans Day is a holiday across the U.S. created to honor former military members, and many express their gratitude by thanking vets for their service in the armed forces. But according to a poll commissioned by the Cohen Veterans Network, 49% of veterans don't actually like to be thanked.

The Cohen Veterans Network is a national not-for-profit organization of mental health clinics for post 9/11 vets and military families. The poll results show 49% of vets feel uneasy with the expression, "Thank you for your service."

According to the poll, 91% of civilians have thanked a veteran for their service, but nearly half of the veterans and active-duty service members who participated in the poll feel uncomfortable being thanked.

When asked if they were comfortable when civilians say "Thank you for your service," a veteran staff member at the Cohen Clinic said yes.

"I do feel very uncomfortable when civilians say thank you for your service, because I don't know what to say back," the staff member said.

The poll also found that 88% of Americans believe there should be more programs available to help the divide between military members and civilians.

Additionally, 24% of Americans said they would feel uncomfortable talking to a veteran they just met about their service in the U.S. military.

So what can you do instead?

The poll revealed that a majority of veterans and active-duty service members wouldn't mind if a civilian asked them them the following specific questions about their time in the military:

The Cohen Veterans Network said instead of thanking a vet for their service, show support in a way that's personal and meaningful instead.

For example, "I appreciate you and all of the sacrifices you and your family have made."

The poll also said 58% of the service members polled prefer other donate or volunteer with a veteran-related organization to show their appreciation for the military.

While 39% of people polled weren't sure how to start a conversation with a veteran, the study said to just ask a question to learn about their service.