Spc. Guillen's grandmother and six aunts and uncles will travel from the Mexican state of Zacatecas to Houston for the soldier's funeral services. 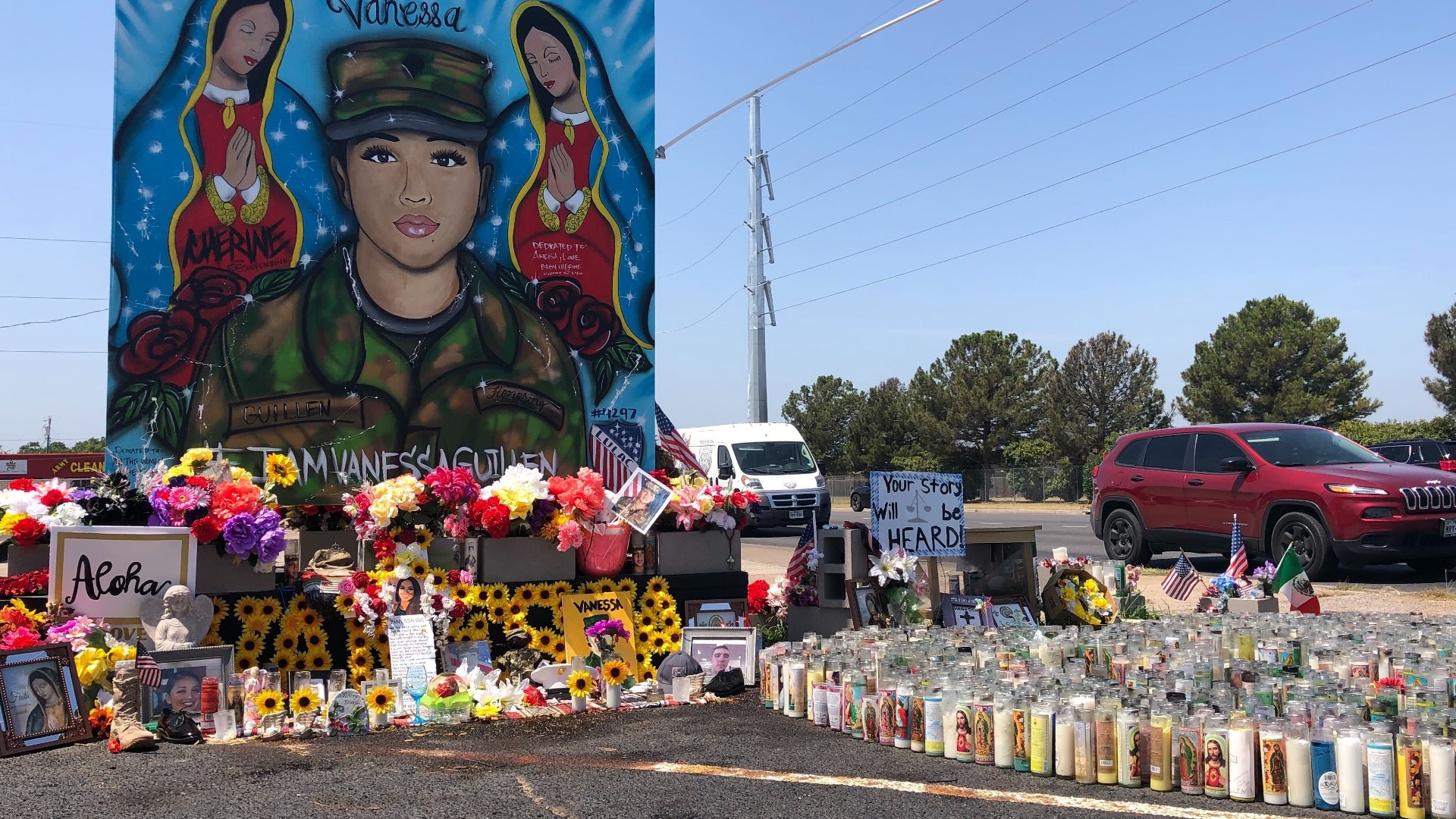 The seven family members, from the Mexican state of Zacatecas, were granted the opportunity to stay in the U.S. for 15 days.

The visas were obtained by the family members with the help of the Zacatecas state government, Consul General of Mexico Alicia Kerber and Mexico's Ambassador the U.S. Martha Barcena.

Congressman Henry Cuellar (TX-28) previously said he would also work with the soldier's family to help relatives living in Mexico attend the soldier's funeral services. Congresswoman Sylvia Garcia (TX-29), who has been working with the Guillen family and their attorney throughout the investigation into the soldier's death, also helped the family in Mexico obtain the visas.

I want to thank Ambassador @Martha_Barcena and Consul General @AliciaKerber for working with us to secure humanitarian visas for Vanessa Guillen’s grandmother and six of her aunts and uncles to attend the funeral services in Houston. ¡Muchas gracias por su ayuda! https://t.co/MP3CjCXcds

A representative from the Zacatecas governor's office met with the seven family members to say goodbye before the family left Mexico July 18.

No official date has been given for Spc. Guillen's funeral, but her sister Mayra told 6 News it would be in late July or possibly early August. 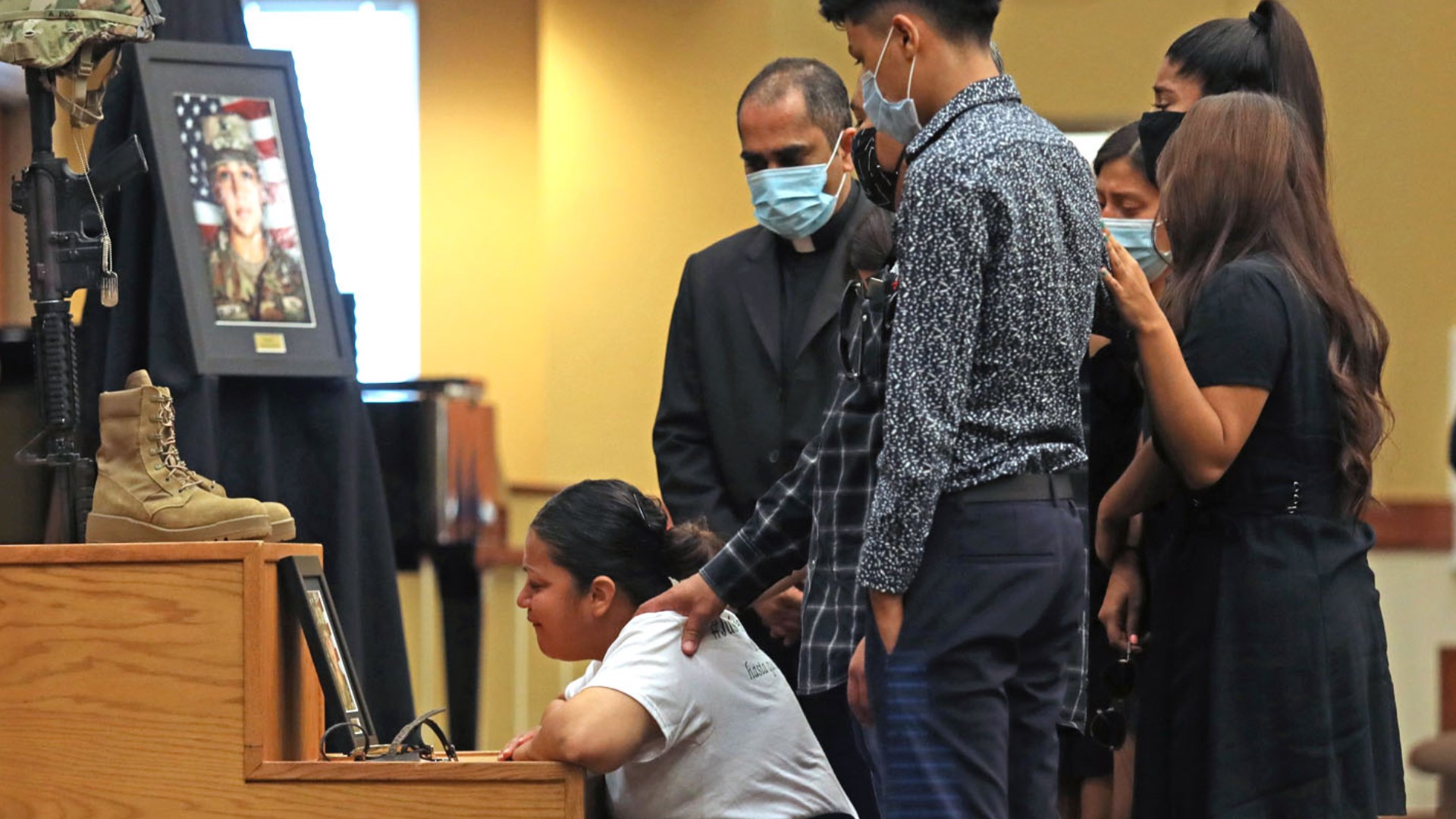