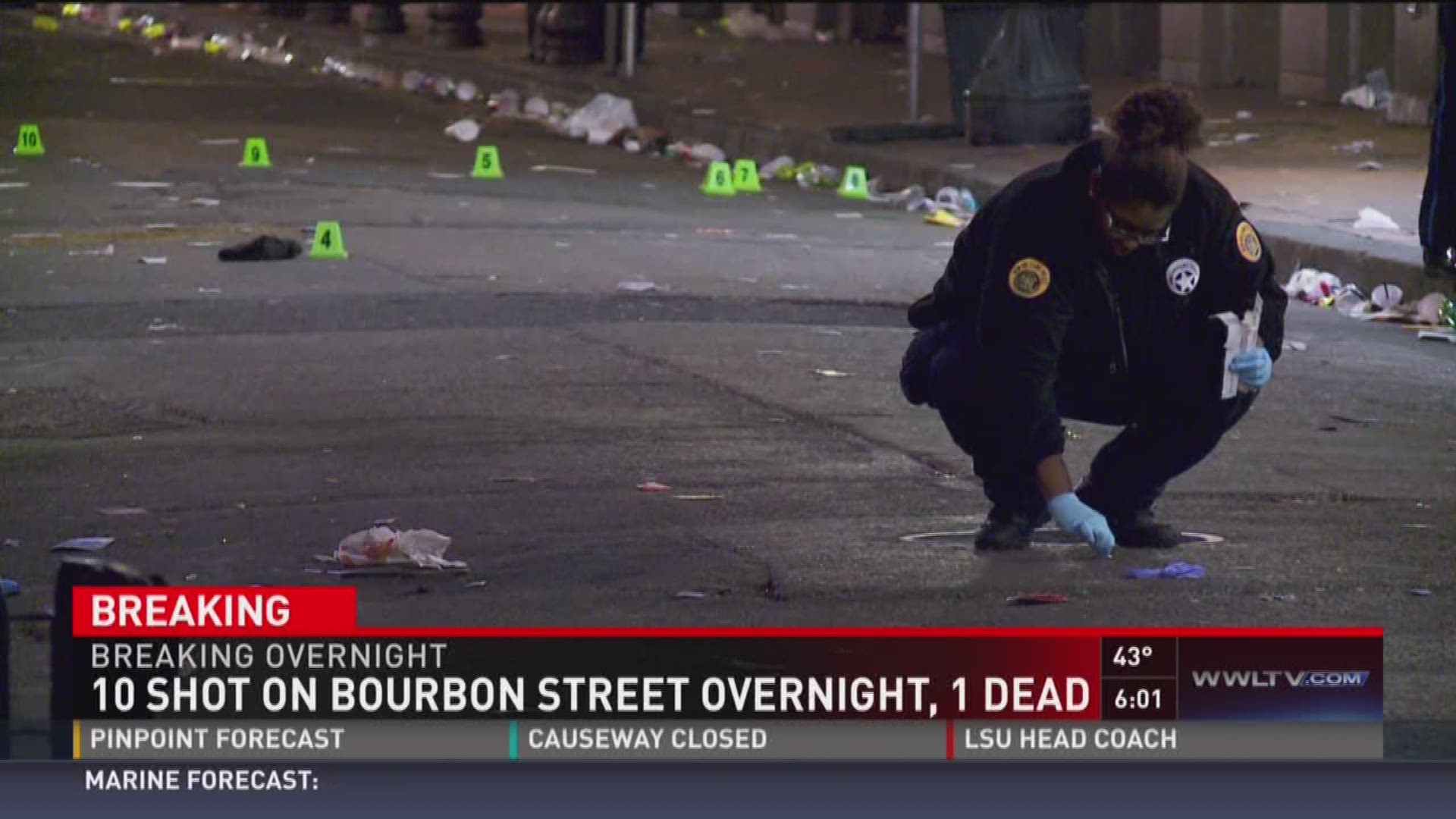 According to NOPD, ten people were shot near the intersection of Iberville and Bourbon Streets around 1:26 a.m. on Sunday (Nov. 27). One of the victims has died.

NOPD Superintendent Michael Harrison said Sunday afternoon detectives believe the shooting was the result of an argument between to men who were not local.

We believe they ran into each other in the street and an argument ensued at that time that stemmed from an argument that they had already had from another place,” Harrison said.

MORE: Landrieu: The violence continues to spin out of control

In total, eight men and two women were shot. Their ages range from 20-to-37 years old.

The man killed was identified as 25-year-old Demontris Toliver. He was was a tattoo artist who lived and worked in Baton Rouge.

According to our partners at The New Orleans Advocate, friends say Toliver was in town to celebrate the Bayou Classic.

NOPD Superintendent Michael Harrison said there were "30 or more" officers in the area as well as EMS when the shooting occurred. 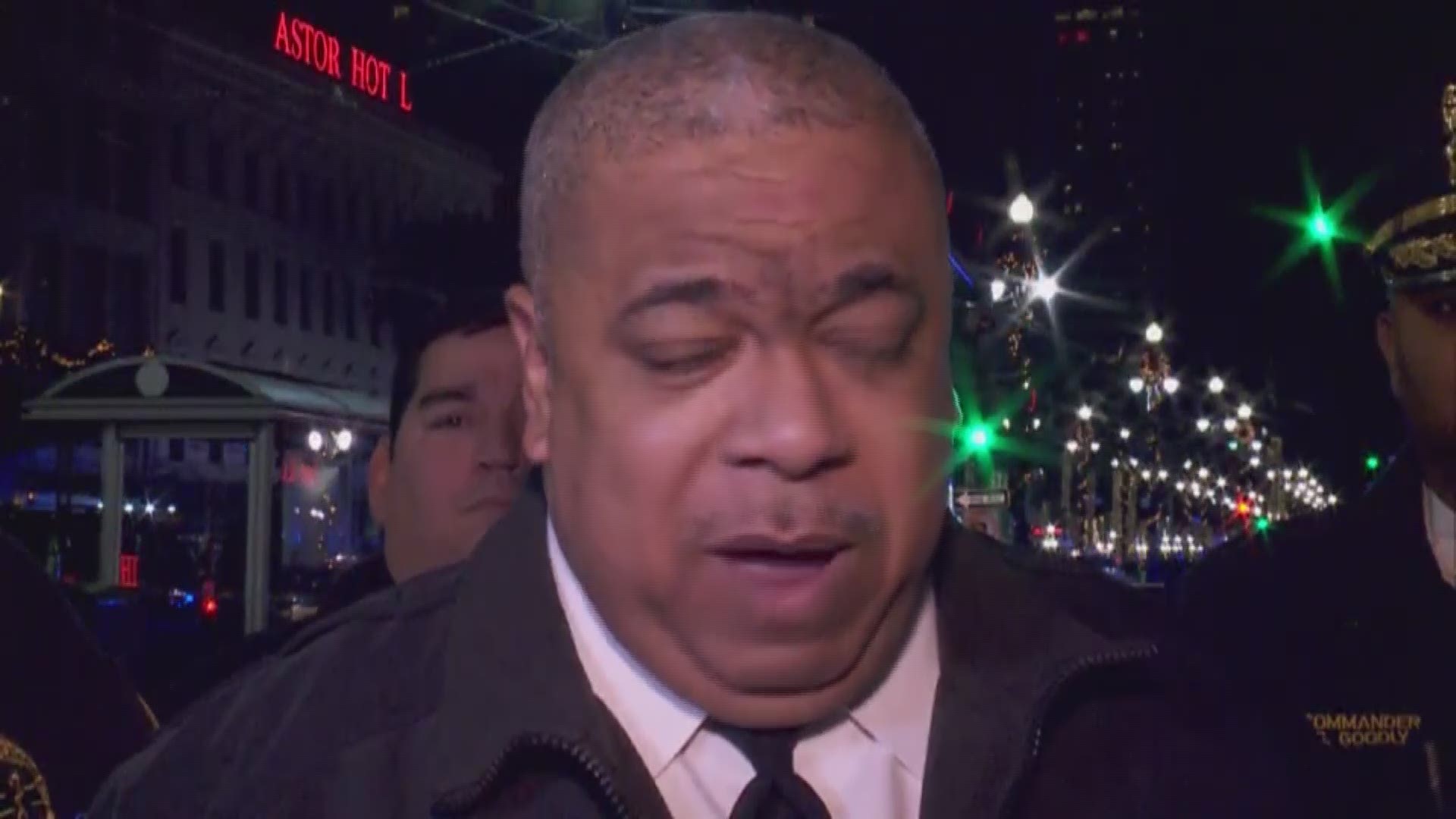 "We’re going to continue to pursue this aggressively," Harrison said.

NOPD officers have arrested 11 people in the past 48 hours for illegally carrying weapons in NOPD's Eighth District, consisting mostly of the French Quarter.

The shooting took place on the final night of Bayou Classic weekend in New Orleans.

"This is unacceptable, especially on a night like this," Landrieu said. "It's a tragic end to what was otherwise a beautiful weekend."