Fallen Houston police sergeant will be laid to rest Thursday

Sergeant Chris Brewster will be laid to rest this week after he was killed in the line of duty. 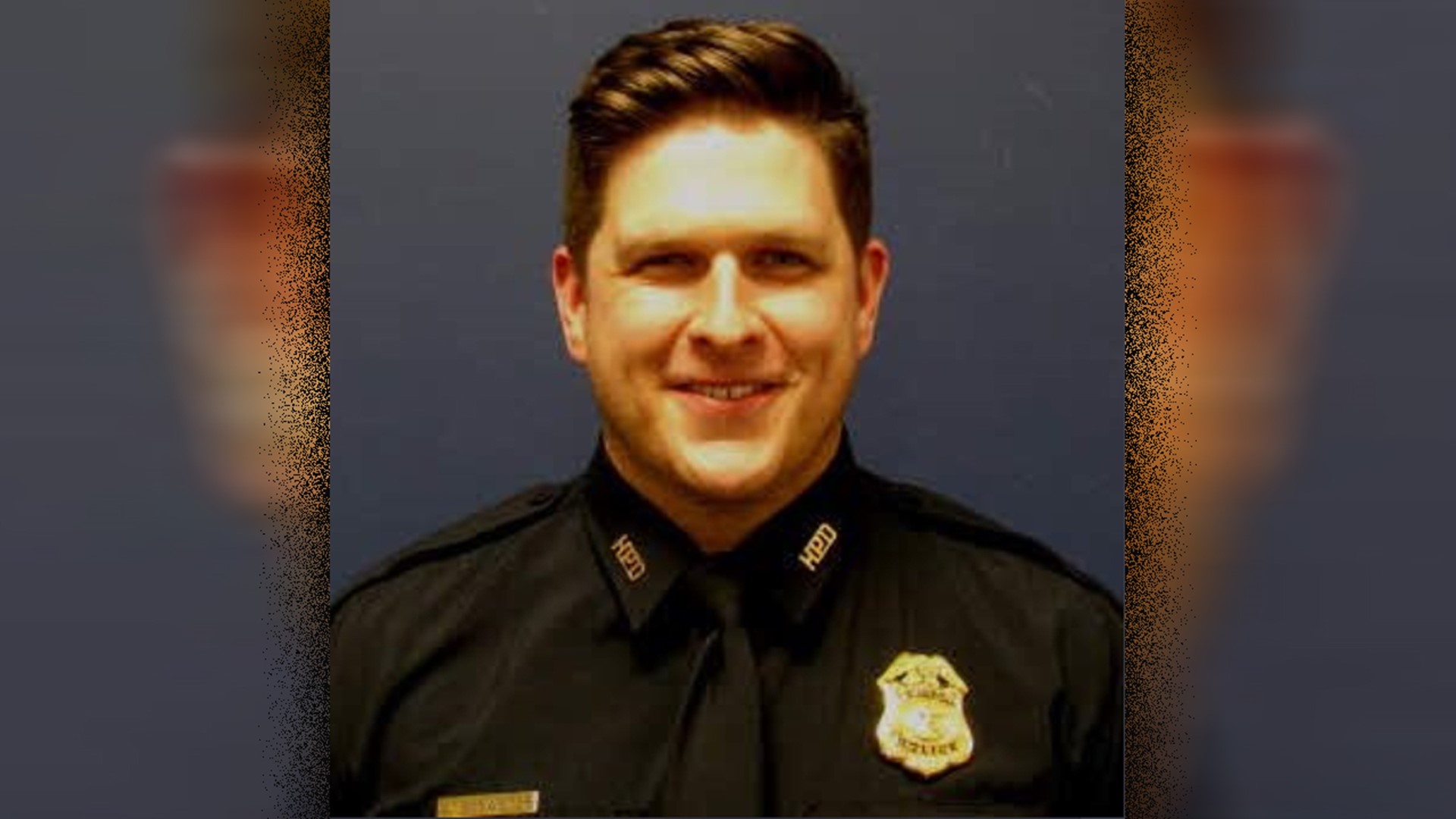 HOUSTON — The body of Houston Police Department sergeant Chris Brewster was transported to a funeral home Monday morning with a large police escort.

Brewster was shot to death Saturday while investigating reports of a domestic disturbance in east Houston.

His body was moved from the Harris County Institute of Forensic Sciences building to the Pat H. Foley & Company Funeral Home at 1200 West 34th Street.

A visitation will be held Wednesday, and his funeral is planned for 10 a.m. Thursday. More details about the service will be provided later.

Arturo Solis is accused of shooting Brewster multiple times. Solis admitted to shooting Sgt. Brewster because he wanted to avoid getting arrested, court records reveal. Solis is charged with capital murder of a police officer and has been given no bond.

He appeared in probable cause court Monday morning.