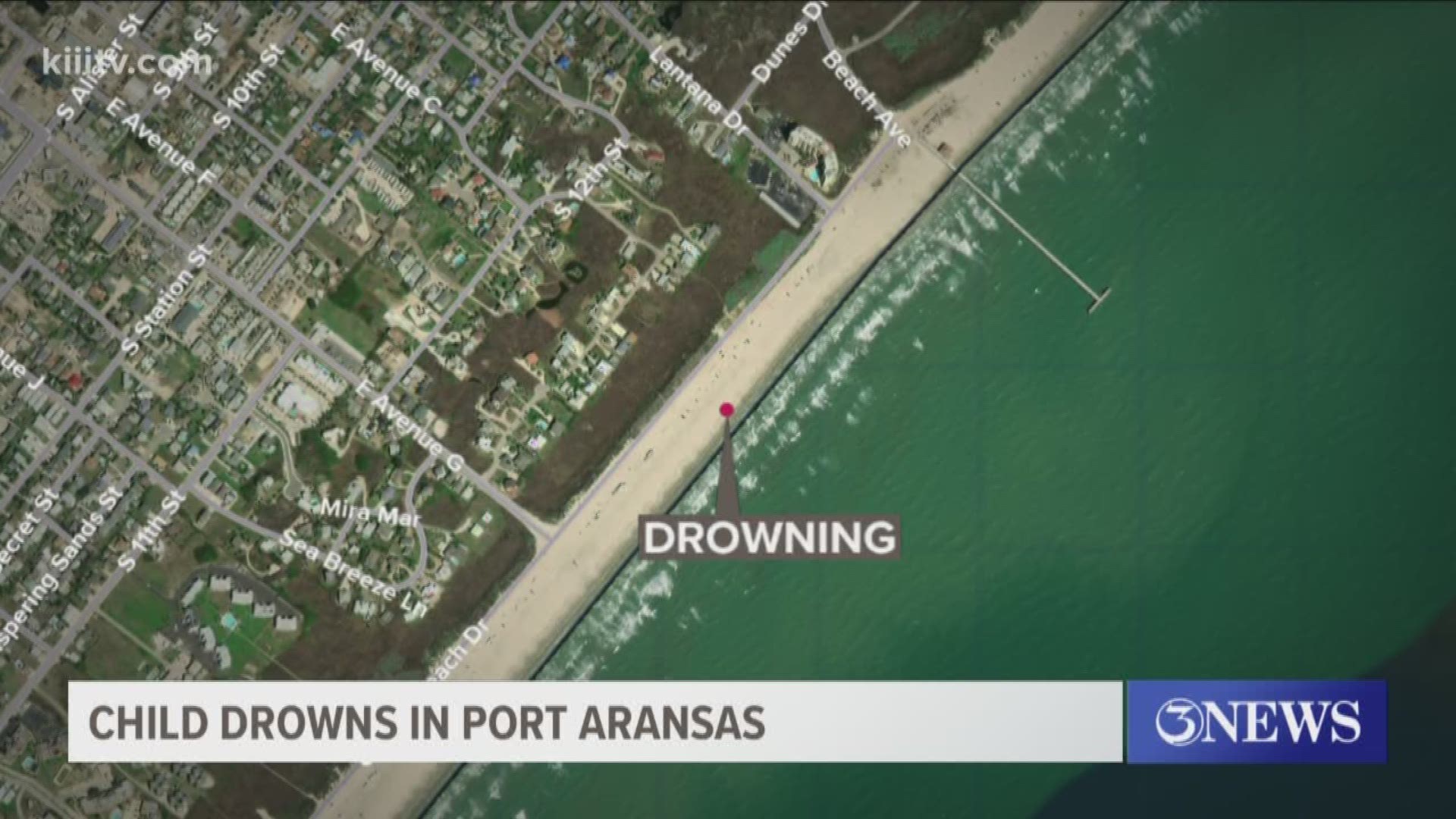 PORT ARANSAS, Texas — A three-year-old boy has died after drowning in the ocean off of Mustang Island.

According to Port Aransas Police Chief Scott Burroughs, officials were called onto the beach between mile markers two and three on Port Aransas Beach around 10 A.M. on Sunday morning.

He said CPR was in progress when crews responded. The little boy was transported to Bay Area Hospital were he later died.

Chief Burroughs said the boy, who's identity has not been confirmed, was from Minnesota.