Four men were taken to the hospital overnight after gunfire erupted at a west side neighborhood. 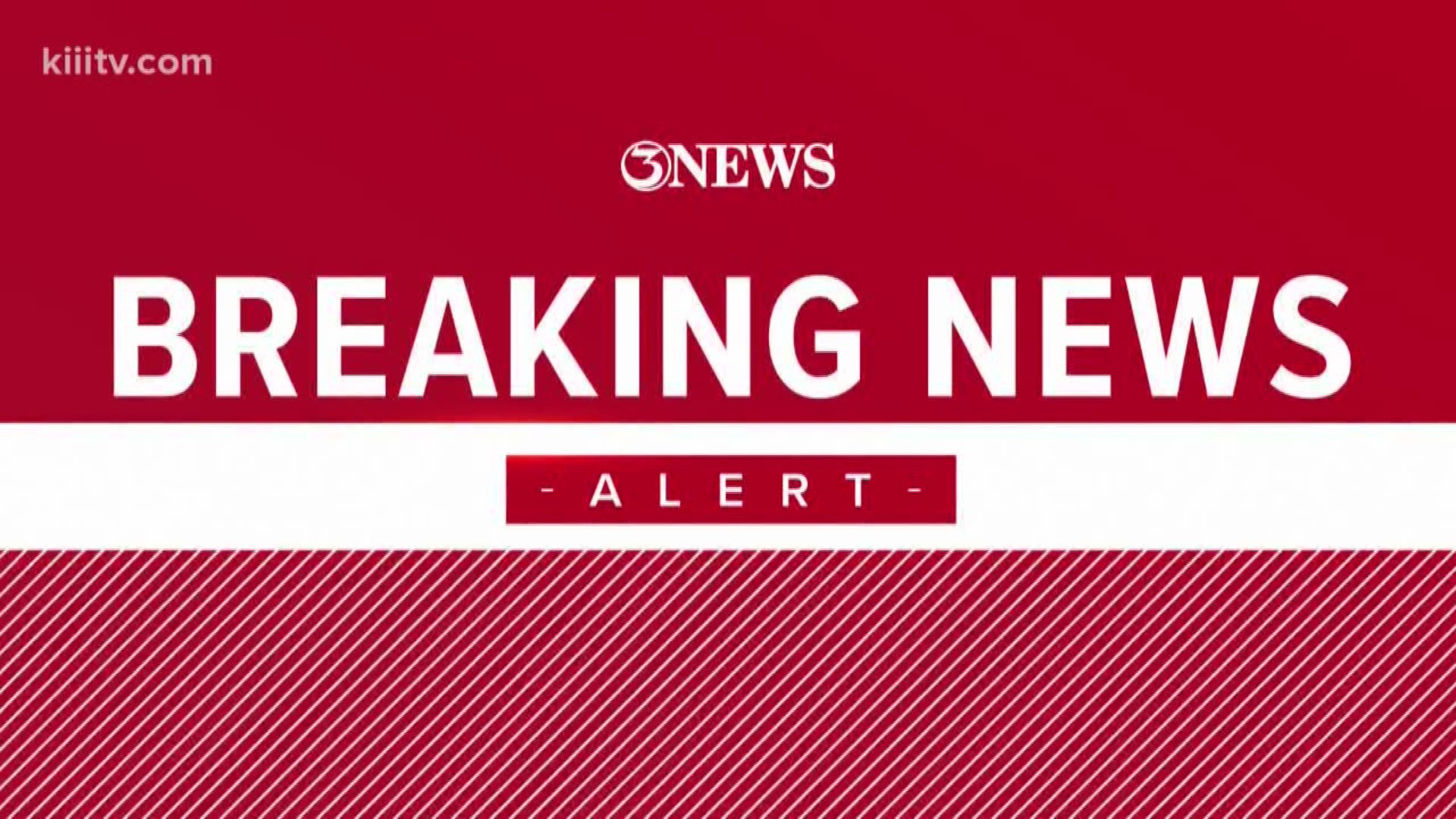 CORPUS CHRISTI, Texas — Four men were sent to the hospital after a disturbance at a west side neighborhood led to a shooting.  Corpus Christi police say the shooting happened around three Saturday morning over on Sunrise Avenue near Port.  After responding to a disturbance call, officers found four men had been shot, two of them with some pretty serous injuries.

Lt. David Saldana with CCPD told 3 News two victims were found at the scene, and they later located two others at the hospital.  Police are also searching for a suspect, but they have not yet released details on who they are looking for.

We'll keep you updated if police make an arrest in this case.