The ruling is expected to be appealed by the Justice Department. 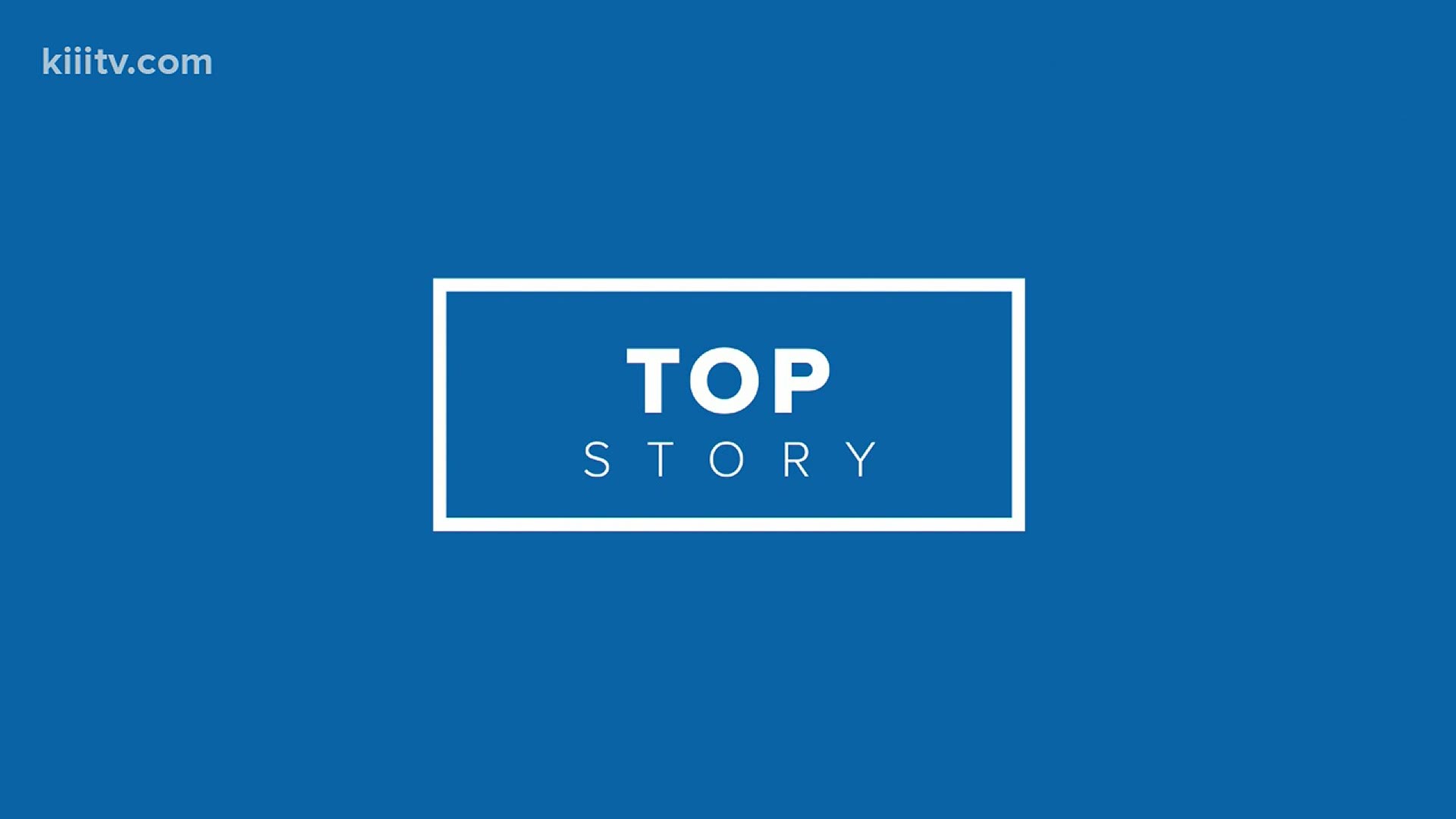 NUECES COUNTY, Texas — U.S. residents could have extra time to complete the 2020 census. A Federal Judge has ruled that the once-a-decade head count be extended through October.

The U.S. District Judge also suspended the deadline for delivering the numbers needed to decide how many congressional seats each state gets. Those results were to be due by the end of the year.

The ruling is expected to be appealed by the Justice Department.

Congressman Filemon Vela hailed the decision by the federal court saying October 31 was the original deadline was decided after the coronavirus pandemic broke out.

He said with the extension, it will give census takers the opportunity to ensure that rural communities and individuals experiencing homelessness are properly counted.

Congressman Vicente Gonzalez also released a statement saying that communities like South Texas are often under-counted and need as much time and resources, especially in this pandemic.

Congressman Michael Cloud also weighing in on the decision, saying it's important to get a complete census count in Texas to ensure the state is given proper representation and funding.