Commissioners discussed adding the alerts in order to bring awareness to the dangerous rip currents. 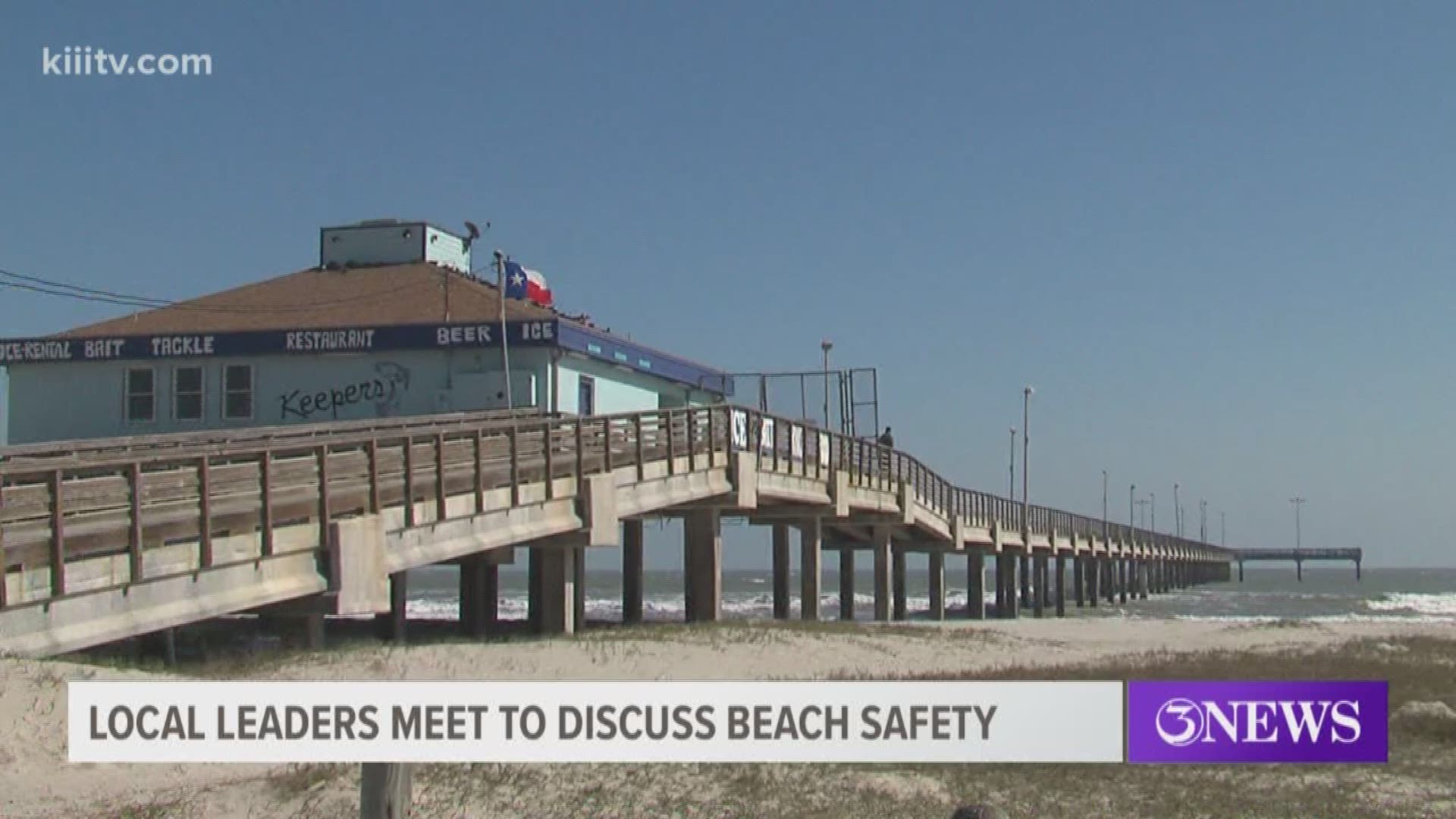 It was a month ago when the idea of adding rip current warnings to the Reverse Alert system came up following the drowning of Je-Sani Smith, a King High School student, on Padre Island back in April. Commissioners discussed adding the alerts in order to bring awareness to the dangerous rip currents.

Smith would have graduated from King High School this year.

Since Smith's death, his mother and safety advocate Terry Smith have worked to get rip currents added to the Reverse Alert system. Chesney and Hunter have both helped in that process.

Texas' Reverse Alert system can notify you by phone about weather, fire, or traffic concerns. Now strong rip currents will be among the warnings. Now, Coastal Bend leaders hope to have as many people sign up for the alerts as possible, not just locally but across the state. Many people head to the coast for vacations and should know the conditions of the water before they enjoy the beaches.

To get notifications about rip currents, visit ReverseAlert.org and click on "Coastal Beach Alerts."