A former Google executive and adviser to former California Gov. Arnold Schwarzenegger is joining the race for the U.S. Senate seat held by Republican Susan Collins. 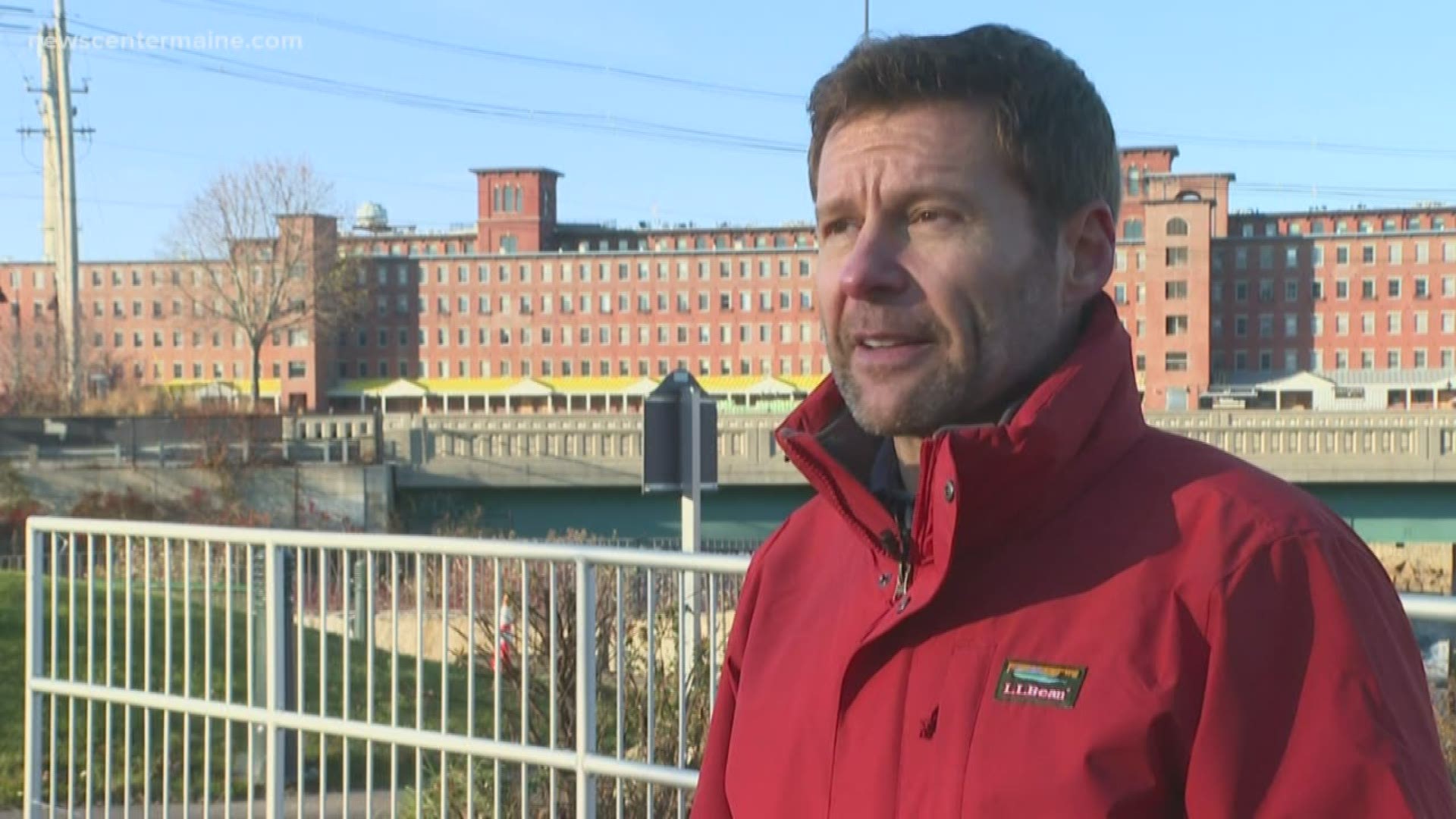 He said that through his work with Google in China and as a Democrat in Republican Schwarzenegger's administration he learned to have conversations with people with whom he didn't agree.

As director of international relations for Google, LaJeunesse negotiated with the Chinese government and executed Google's decision to stop censoring search results in China. Before that, LaJeunesse served in several posts in California government, capped by a stint as deputy chief of staff to Schwarzenegger.

In addition to four Democrats, there are several independents and Green Independents aiming to challenge Collins. Collins, for her part, has yet to formally announce her decision whether to seek reelection. That's expected later this fall.

LaJeunesse and his husband moved back to Maine in April.

He said he thinks the story of how his parents struggled in Biddeford to make ends meet and how they nearly lost the family home will resonate with voters in a state where economic growth and wages lag behind the rest of the region.

"We raised animals and had a huge garden. We didn't do that as hobbies," he said. "We did that because it we needed to put food on the table."

He addressed his supporters in his hometown of Biddeford on Saturday.

"I understand what it's like to be at risk of falling behind in Maine," said LaJeunesse.

He said his family struggled to make ends meet growing up, fueling his drive to fight for Maine families.

"I remember the day the bank assessors came to our home, to see if they were going to foreclose on my parents house," said LaJeunesse.

The Democrat took plenty of jabs at Collins.

"She should be fighting for more funding for Maine, for our veterans, for our seniors, for education, our students are crushed by student debt," said LaJeunesse.

He is confident he is the right person to replace her.

"This is not rocket science. There are simple solutions to these issues. I don't understand why she isn't fighting for us more, but I know when I get to the Senate, I am going to fight for us," said LaJeunesse.