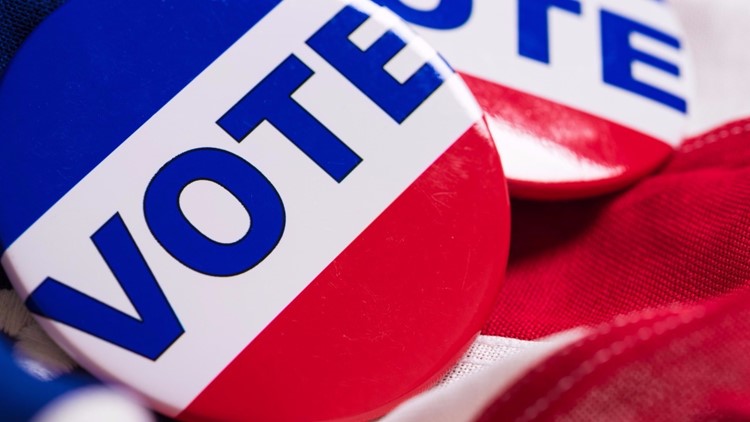 DALLAS — The date for next year's special runoff elections was announced by Governor Greg Abbott on Saturday.

Gov. Abbott issued proclamations that set Tuesday, Jan. 28 as the date for the elections, according to a news release.

Early voting for the runoff elections will begin on Monday, Jan. 21.