Is redistricting the key to growing the GOP's majority? Texas Lt. Gov. Dan Patrick weighs in

Lt. Gov. Dan Patrick is hoping to grow the Republican majority in the state Senate as lawmakers redraw election maps. But how? And where?

And, after years of Republicans wanting to rid courts of frivolous lawsuits - doesn't the state's new abortion law threaten to do the opposite?

Those were among the questions Inside Texas Politics had for the lieutenant governor.

Read more from him here. In Congress, the clock is ticking for Democrats there. Can they ever pass changes to voting rights? If they do, it could require Texas to get permission before changing voting districts.

How about that infrastructure bill? And then there's President Biden's $3.5-trillion spending bill. Democratic leaders were hoping to get it all done this month. 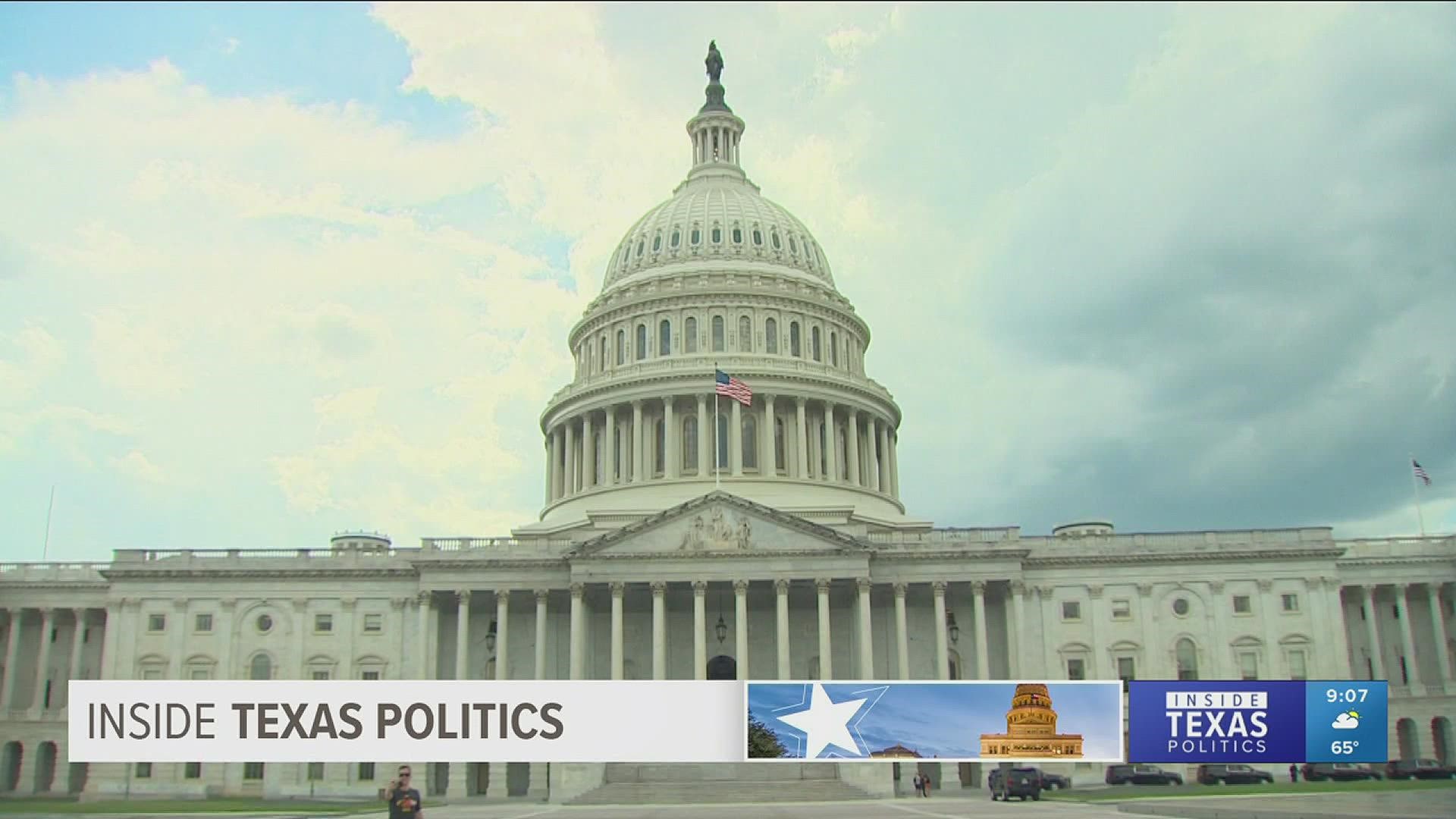 Harris County Judge Lina Hidalgo discussed the property tax rate the county just slashed, what COVID might look like this winter in Houston, and what she expects her re-election will cost next year  as she faces a Republican challenger.

Read more on her proposal here. 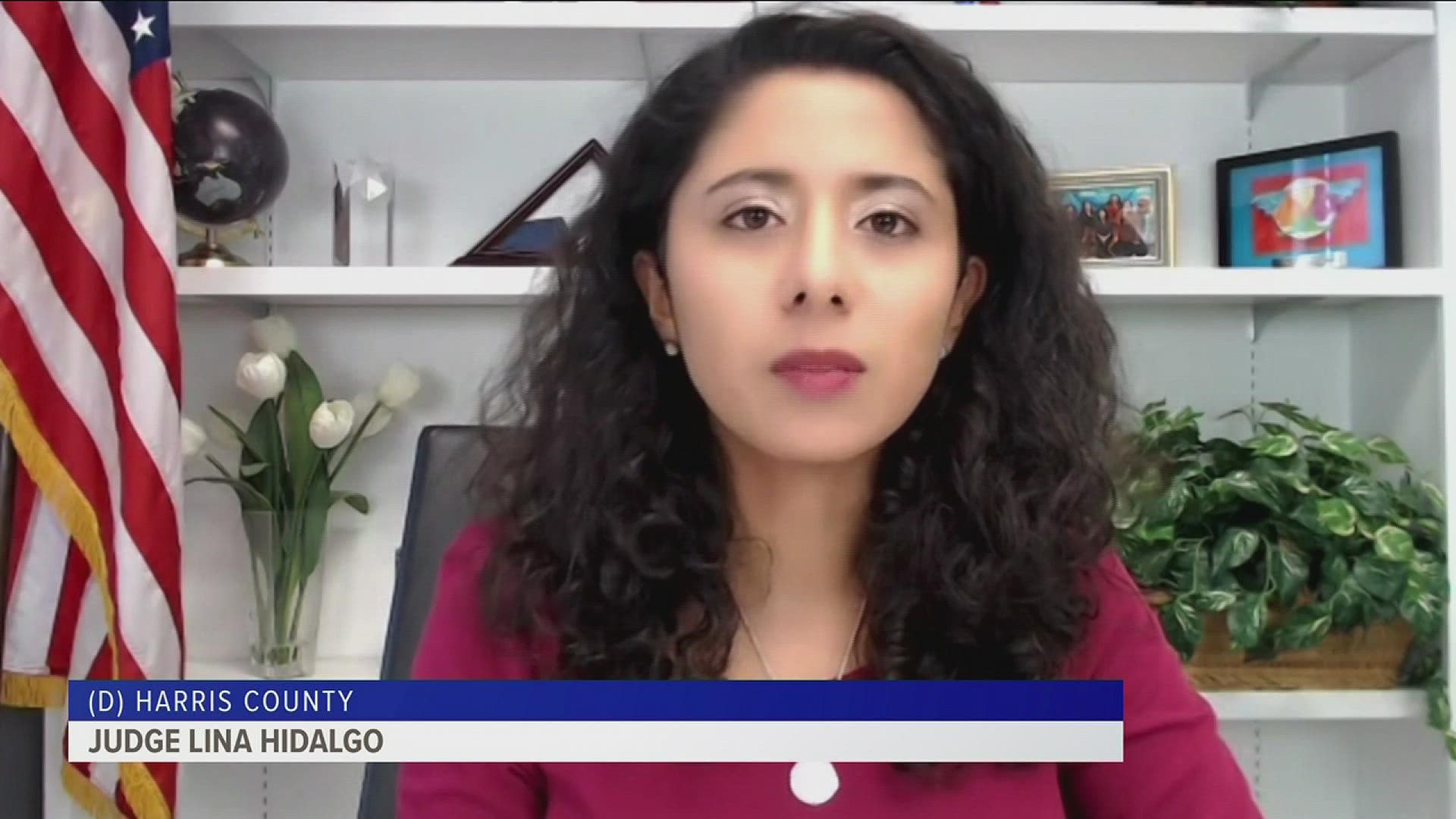 Rick Wilson, the co-founder of the Lincoln Project, joined the latest episode of Y'all-itics podcast to explain why he thinks Abbott is more dangerous than Trump.

“Both Greg Abbott and Ron DeSantis in Florida have become the poster children for this post-modern Republican Party that believes in trolling instead of governance, that believes in Fox News hits instead of leadership and that is failing utterly on dealing with COVID in both state,” Wilson said on Y’all-itics.

Listen to the full episode here.

Former President Donald Trump won Texas last November. So why did he ask for - and get - an audit of election results here?

Gov. Greg Abbott said the election ran smoothly last year. What are the politics behind this claim in Texas?

Watch the full episode of Inside Texas Politics below.