Inside Texas Politics: Can House Speaker Dennis Bonnen survive the release of the secret audio tape?

The top stories out of Texas and more, this week on Inside Texas Politics. 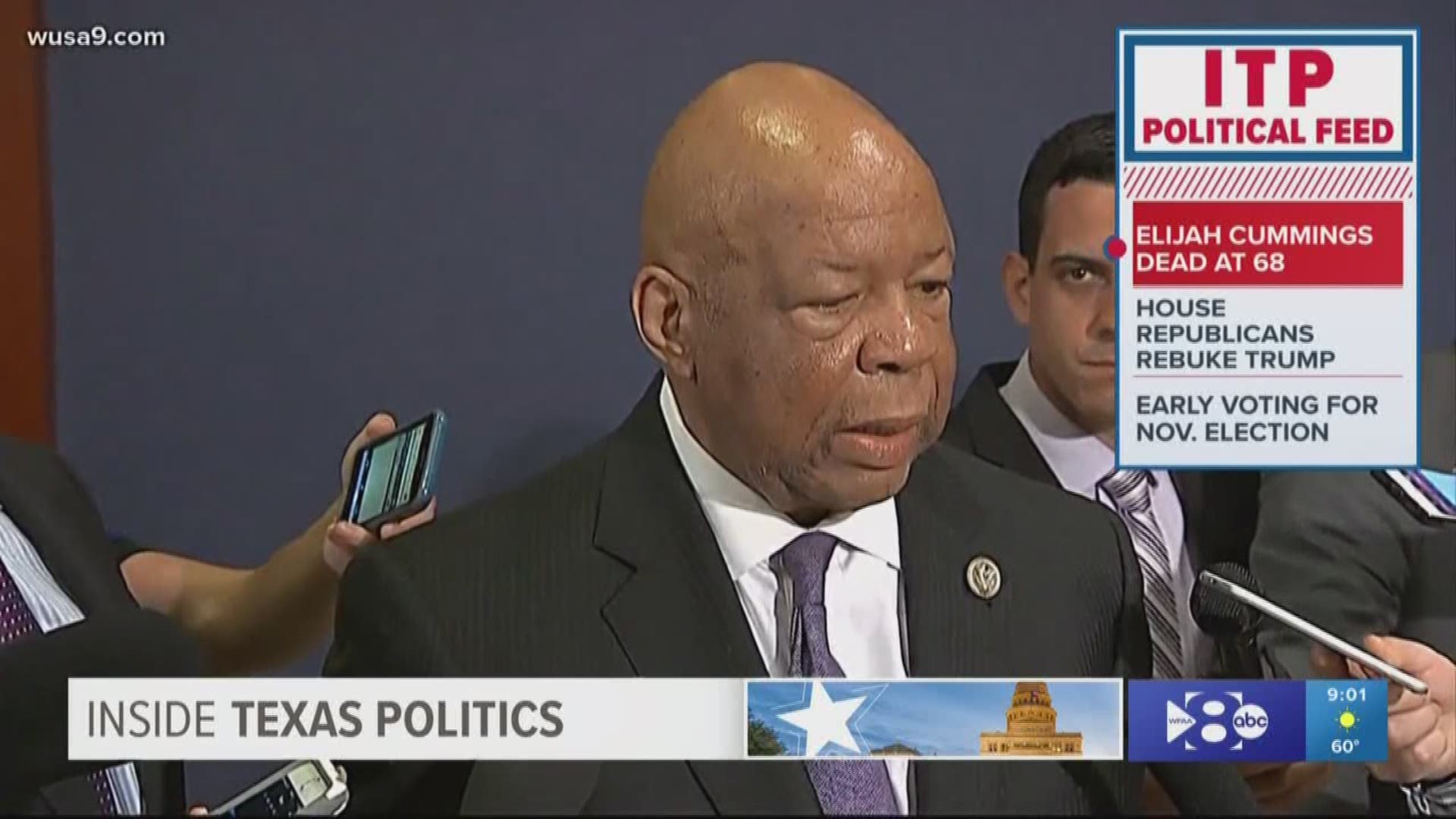 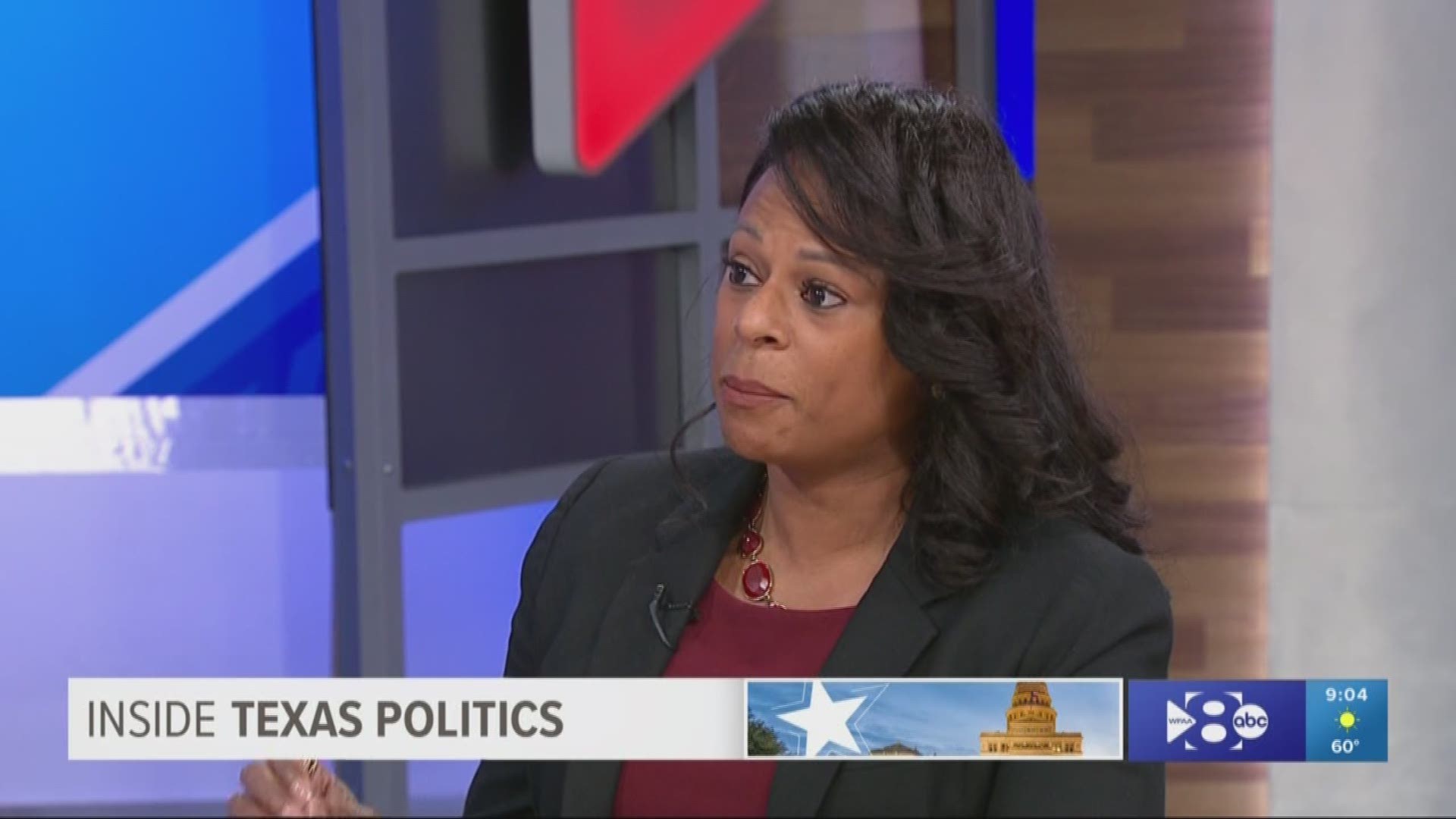 Inside Texas Politics began with the Fort Worth, Texas, police officer’s killing of Atatiana Jefferson in her own home. The officer responded to a concerned neighbor’s call. However, while checking the house, the officer never identified himself as police. State Representative Nicole Collier from Fort Worth is calling for more intensive training of police officers across the state. She joined host Jason Wheeler (in for Jason Whitely) and Bud Kennedy from the Fort Worth Star-Telegram. 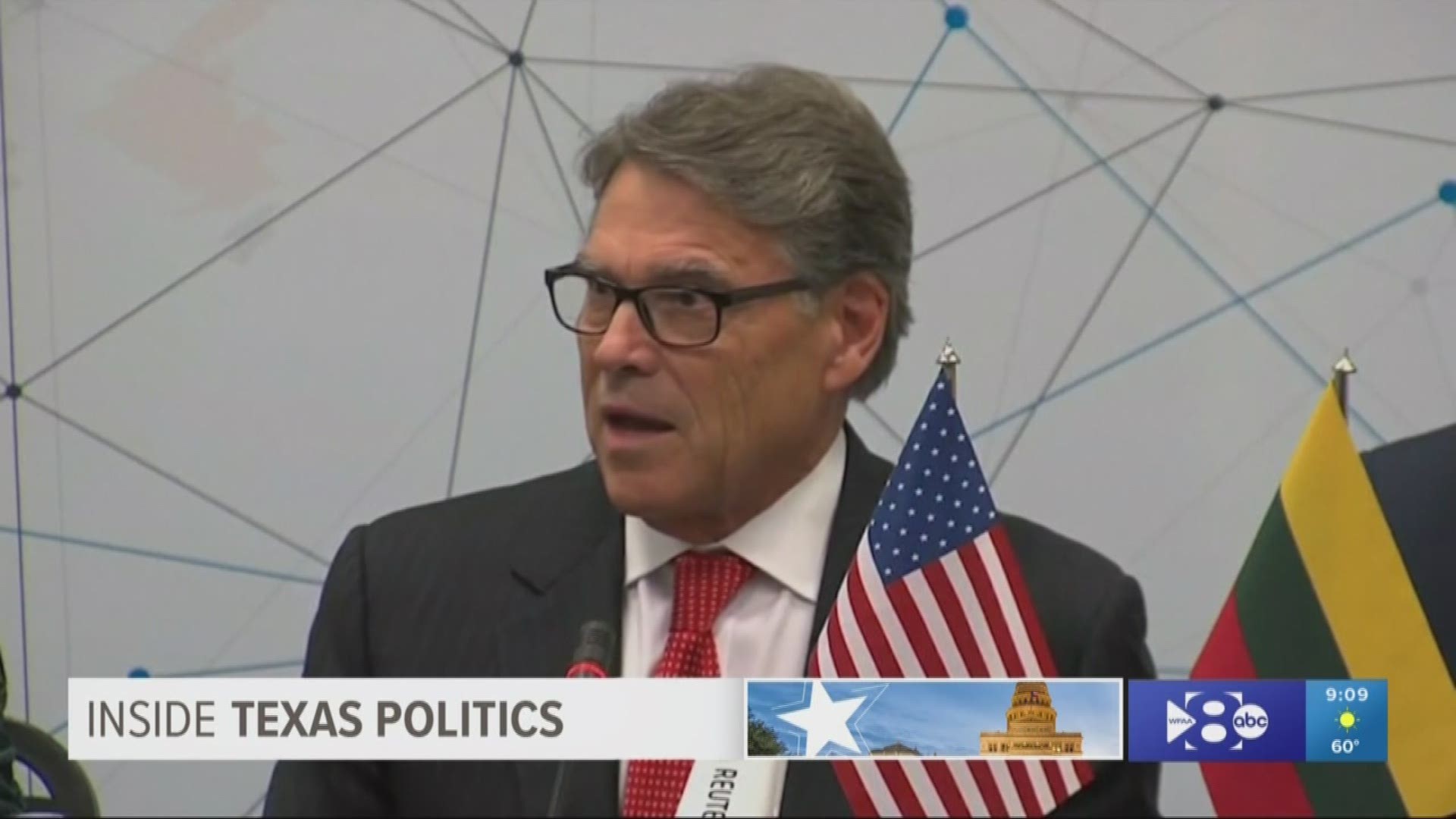 Former Texas Governor Rick Perry is stepping down from his post as U.S. Energy Secretary. He was one of few original members of President Donald Trump's cabinet still on the job. This defies his very recent statements quashing reports that he would be stepping down. It also comes at an interesting time - Congress subpoenaed Perry to explore his role in energy policy in Ukraine, and whether he was involved in the decision to withhold military aid. Ross Ramsey, the co-founder and executive editor of the Texas Tribune, joined host Jason Wheeler to discuss whether Perry is distancing himself from the administration ahead of any potential testimony. Wheeler is filling in for Jason Whitely.

RELATED: Trump taps Rick Perry deputy to take over as Secretary of Energy 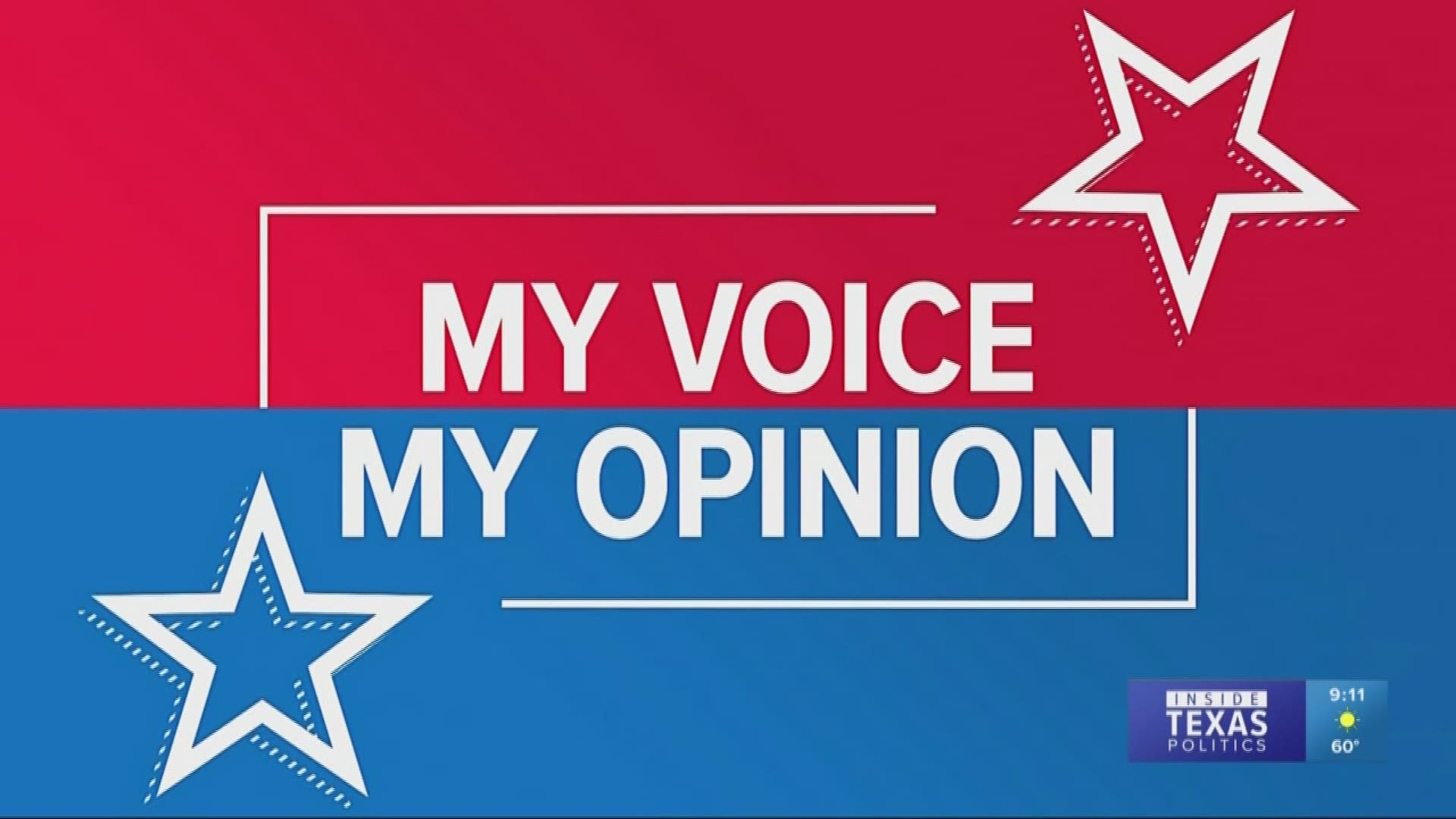 Former police officer Amber Guyger's murder conviction pulled the curtain back on how some Dallas police officers operate. It also sparked concern from contributor Cydney Walker,  from Coffee and Politics 101, with this week’s My Voice, My Opinion. 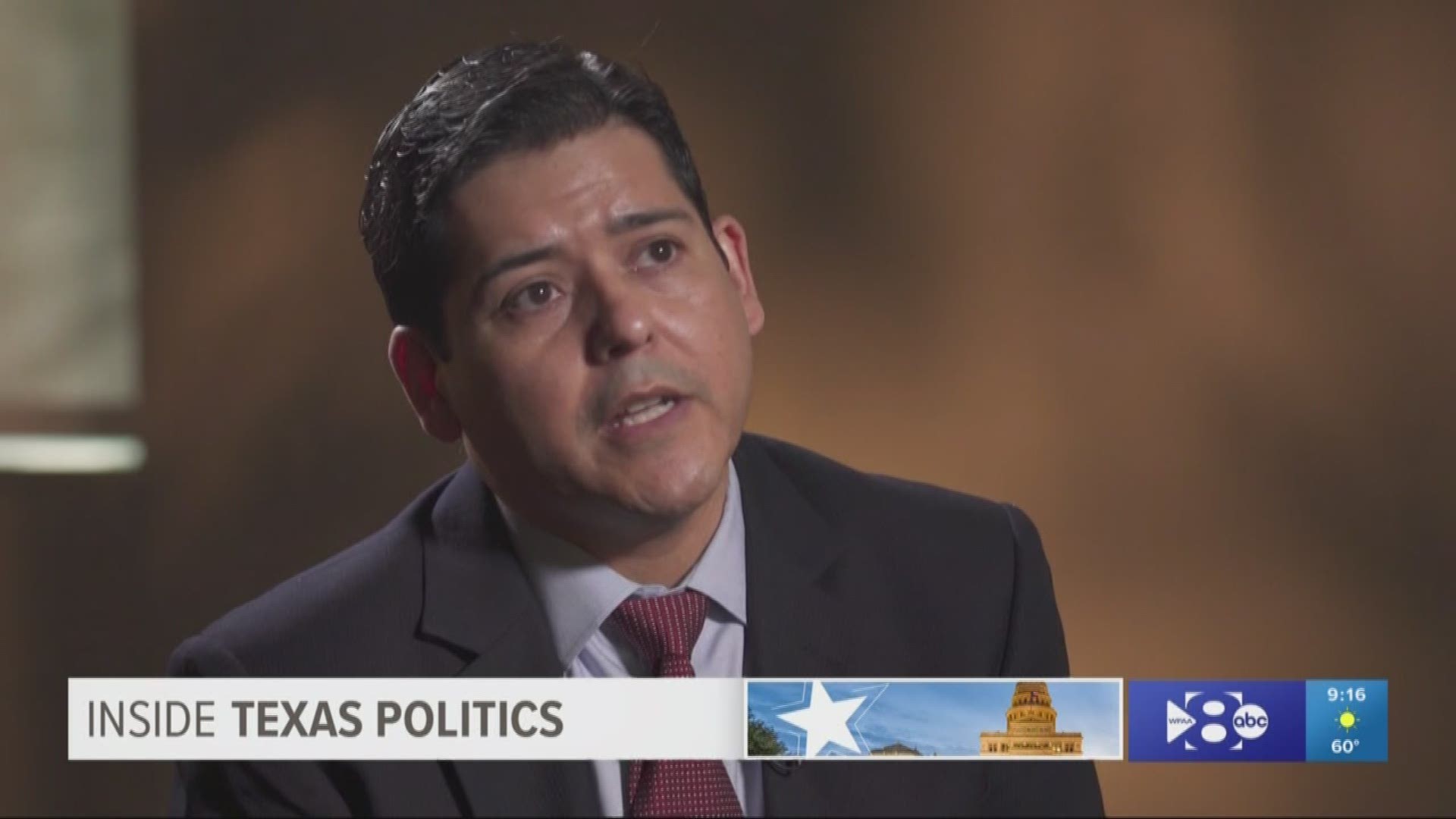 Adrian Ocegueda knows he's a long shot for the United States Senate. He faces more than a half-dozen opponents in the primary for the Democratic nomination. Jason Whitely sat down with him recently to hear why he thinks his ideas could defeat incumbent John Cornyn. 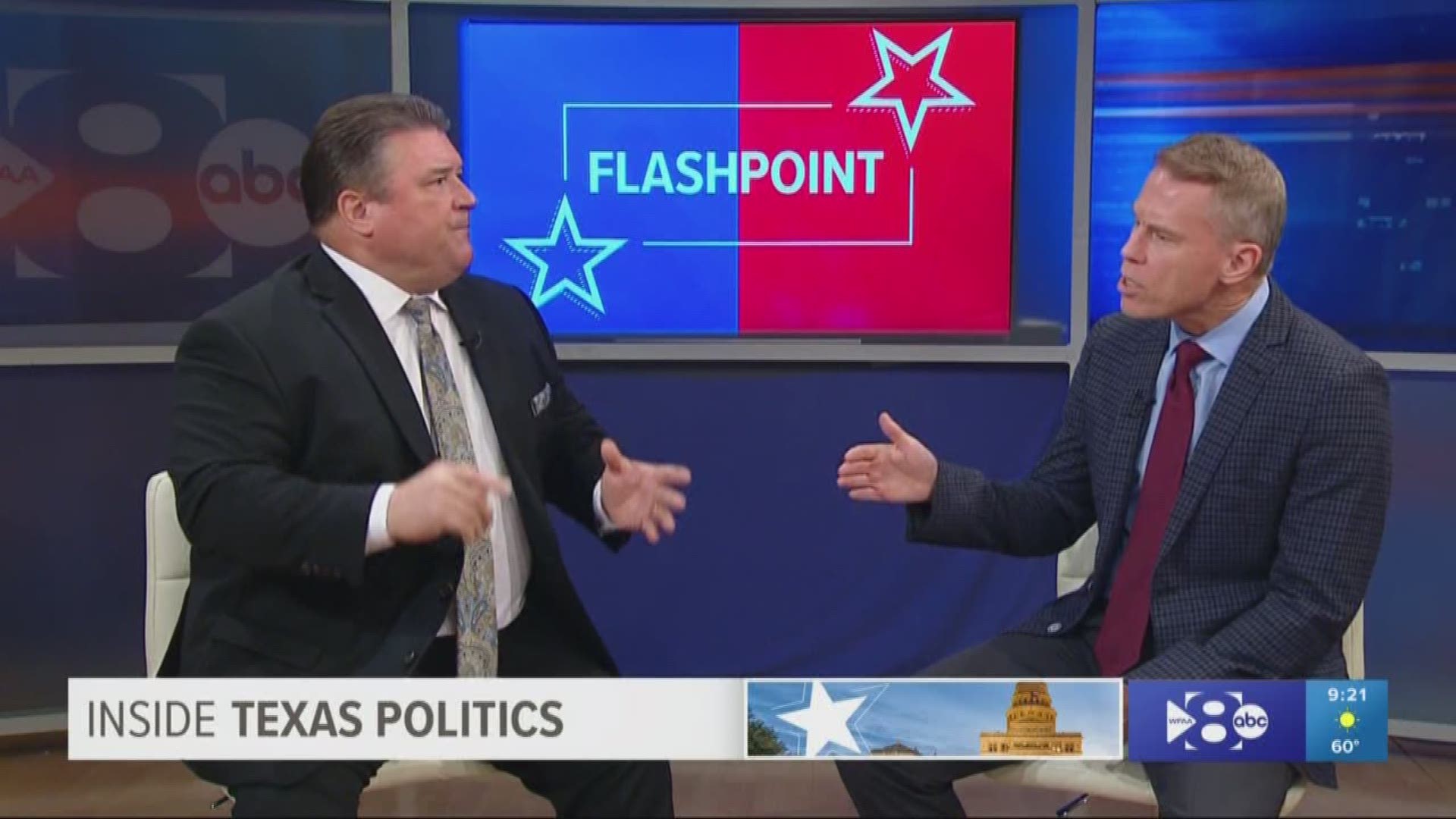 Both former Texas Congressman Pete Sessions and former Texas Governor Rick Perry have been subpoenaed in the multiple Ukraine investigations. Should the House even be probing the goings on in Ukraine? That question sparked this week’s Flashpoint. From the right, Wade Emmert, former chairman of the Dallas County Republican Party. And from the left, Rich Hancock from VirtualNewsCenter.com. 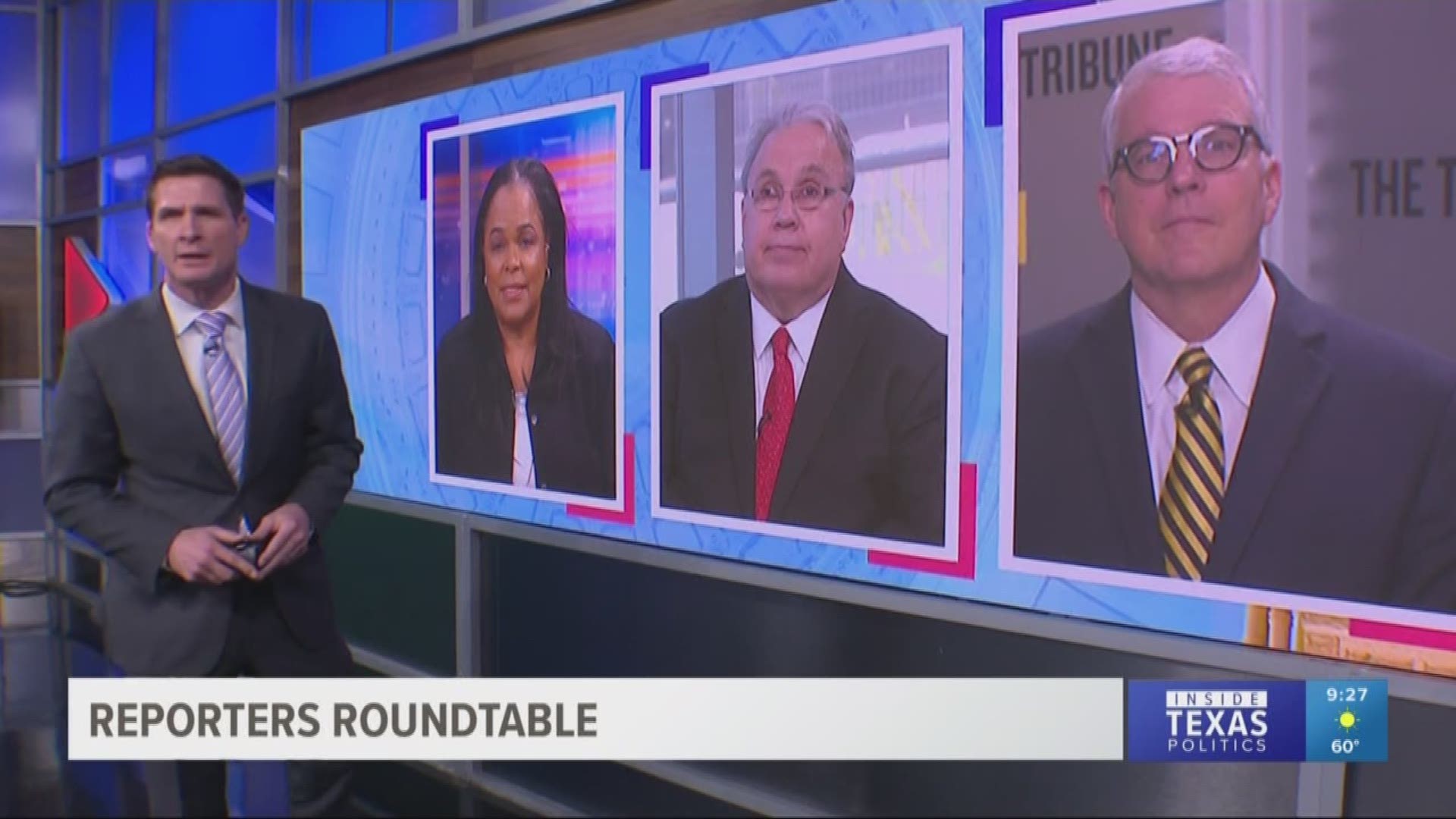 Previous episodes of Inside Texas Politics: