Inside Texas Politics: Why Texas could go purple in 2020

There are early signs of just how competitive Texas might be in the 2020 election cycle. 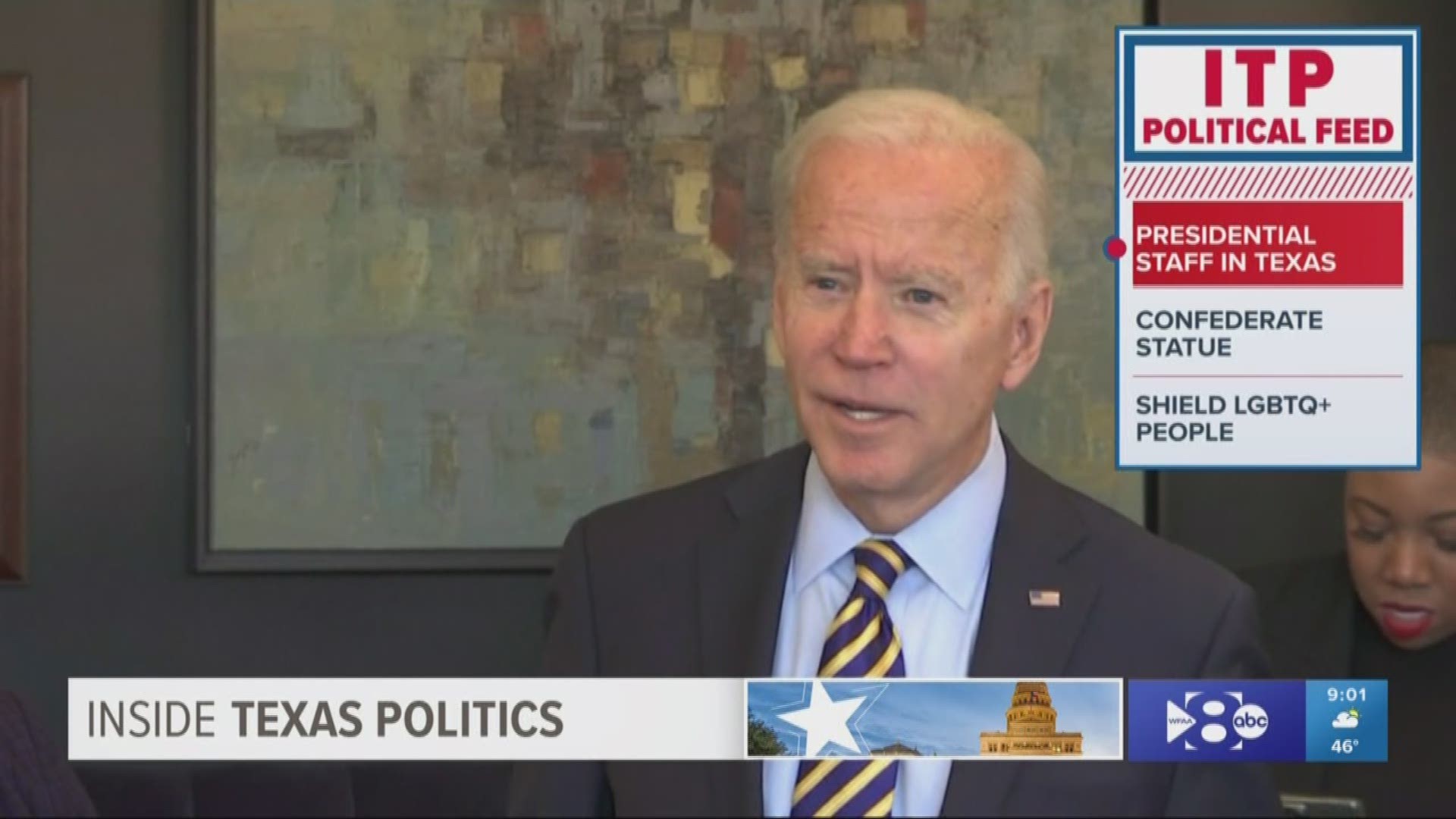 DALLAS — The race for 2020 is heating up both nationally and in Texas, with more candidates entering the Democratic presidential primary race and a number of high-profile visits and strategists coming to Texas for the election cycle. 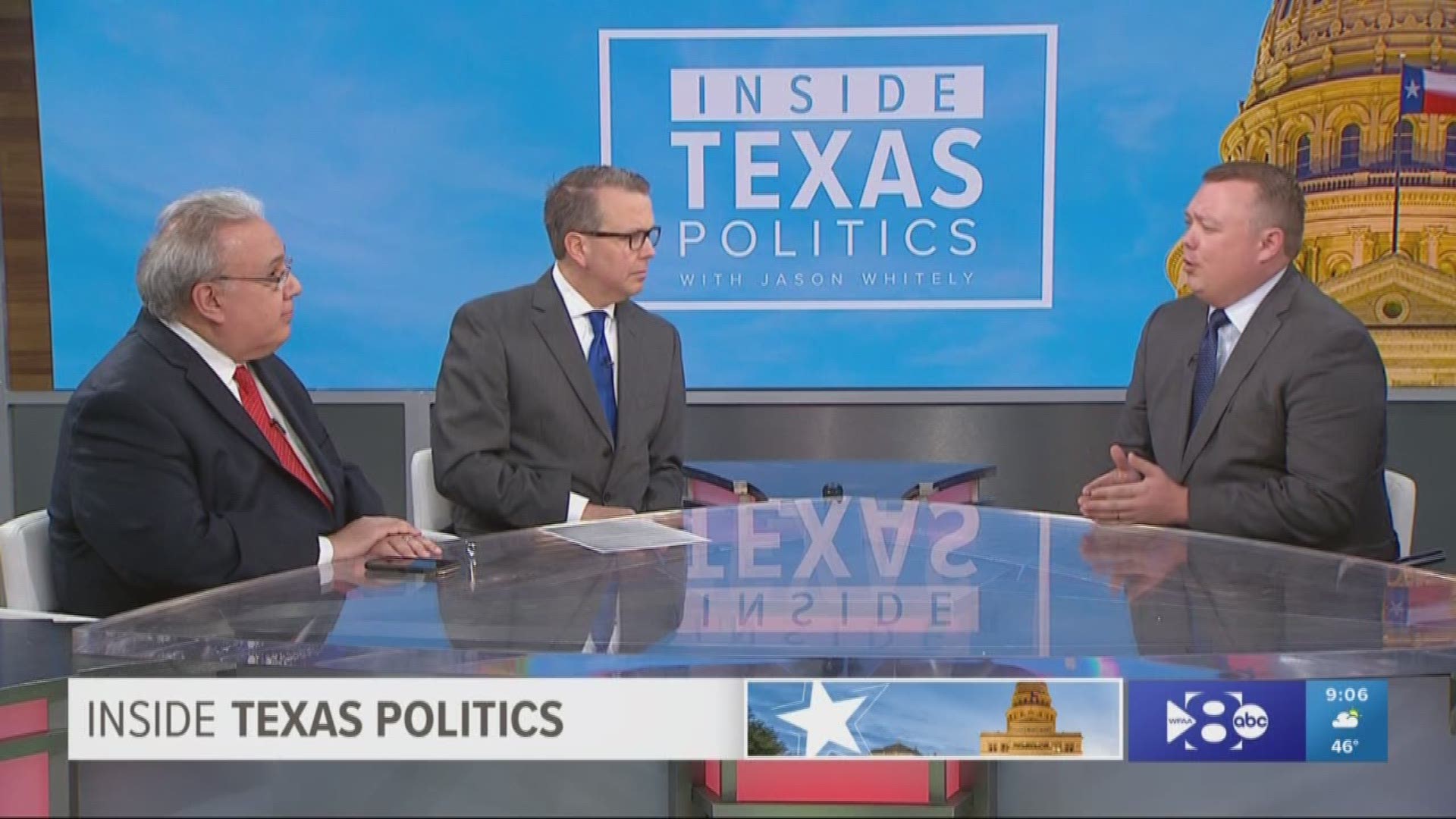 There are early signs of just how competitive Texas might be in the 2020 election cycle. Democrats are energized and organizing early. Republicans are worried that their voters will be complacent. Matt Mackowiak, chairman of the Travis County Republican Party, joined host Jason Whitely and Bud Kennedy from the Fort Worth Star-Telegram, to discuss why the GOP is so concerned. Mackowiak is an Austin and Washington, DC-based political communications consultant and president of Potomac Strategy Group. 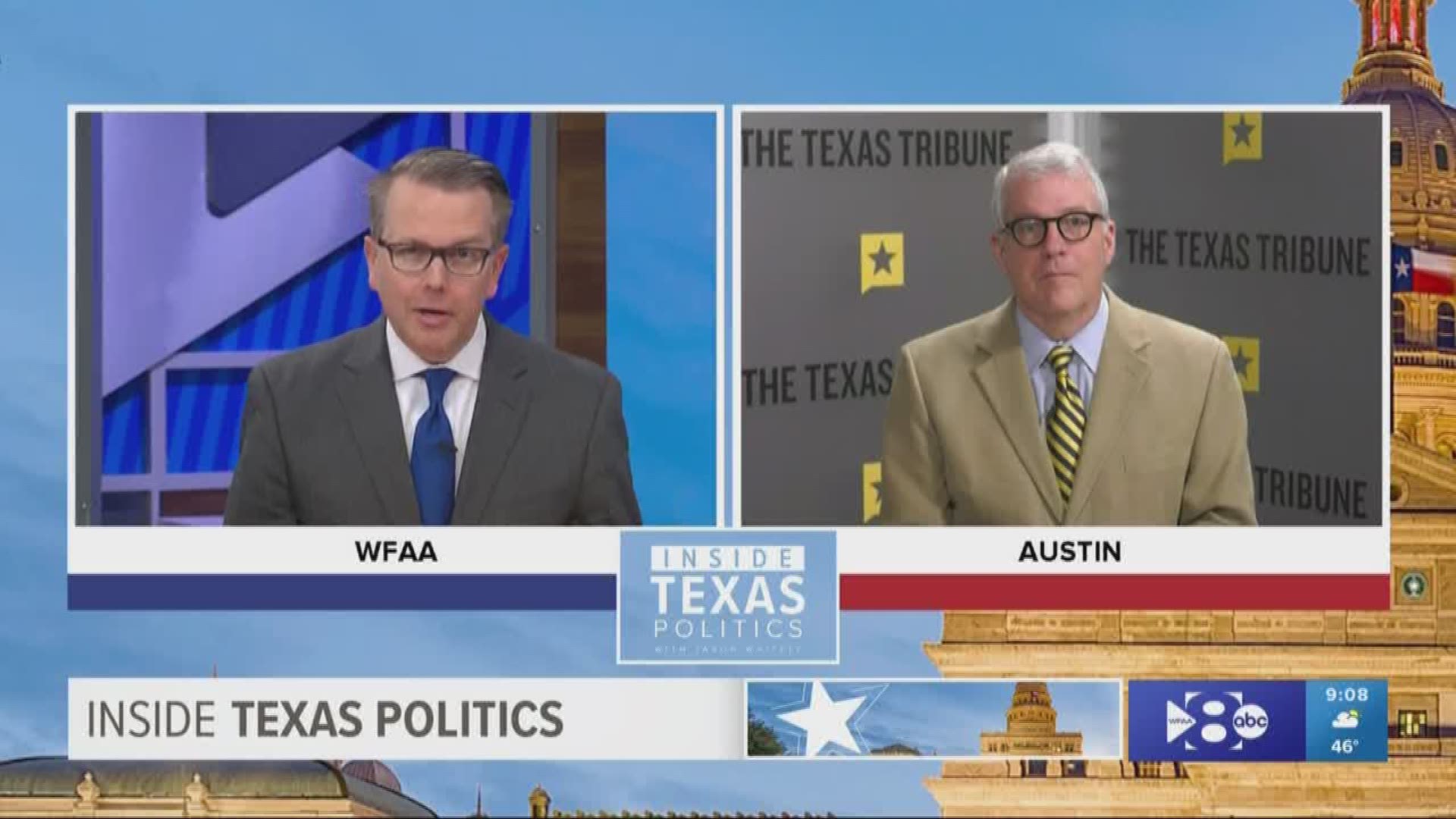 President Donald Trump has visited Texas seven times this year. He was in Austin last Wednesday, where he took credit for the Apple facility. A month ago, he rallied supporters in Dallas. Candidates generally spend time in states in which they think they are struggling. Ross Ramsey, the co-founder and executive editor of the Texas Tribune, joined host Jason Whitely to give perspective on why President Trump is giving Texas a lot of attention. The two also discussed that Michael Bloomberg, the former New York City mayor, will be on the ballot in Texas on Super Tuesday. This week, Bloomberg is going on TV in North Texas, and next week, he will be in Houston. 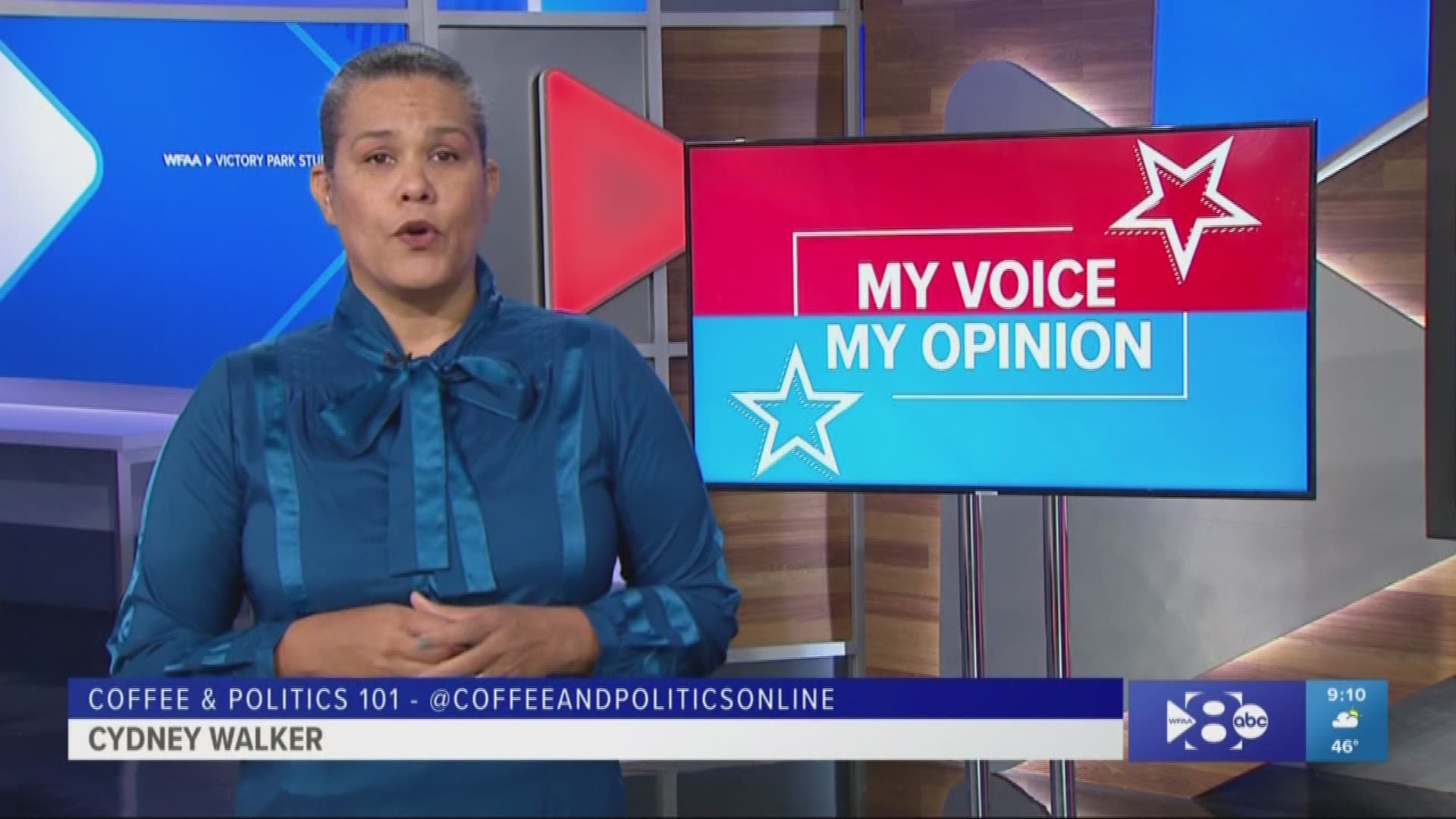 A megachurch in North Dallas recently bought an old middle school in South Dallas. Many residents who live around the old Pearl C. Anderson Middle School are a little suspicious of how the church ended up owning the school. Cydney Walker – from Coffee and Politics 101 – explained what happened in this week’s My Voice, My Opinion. 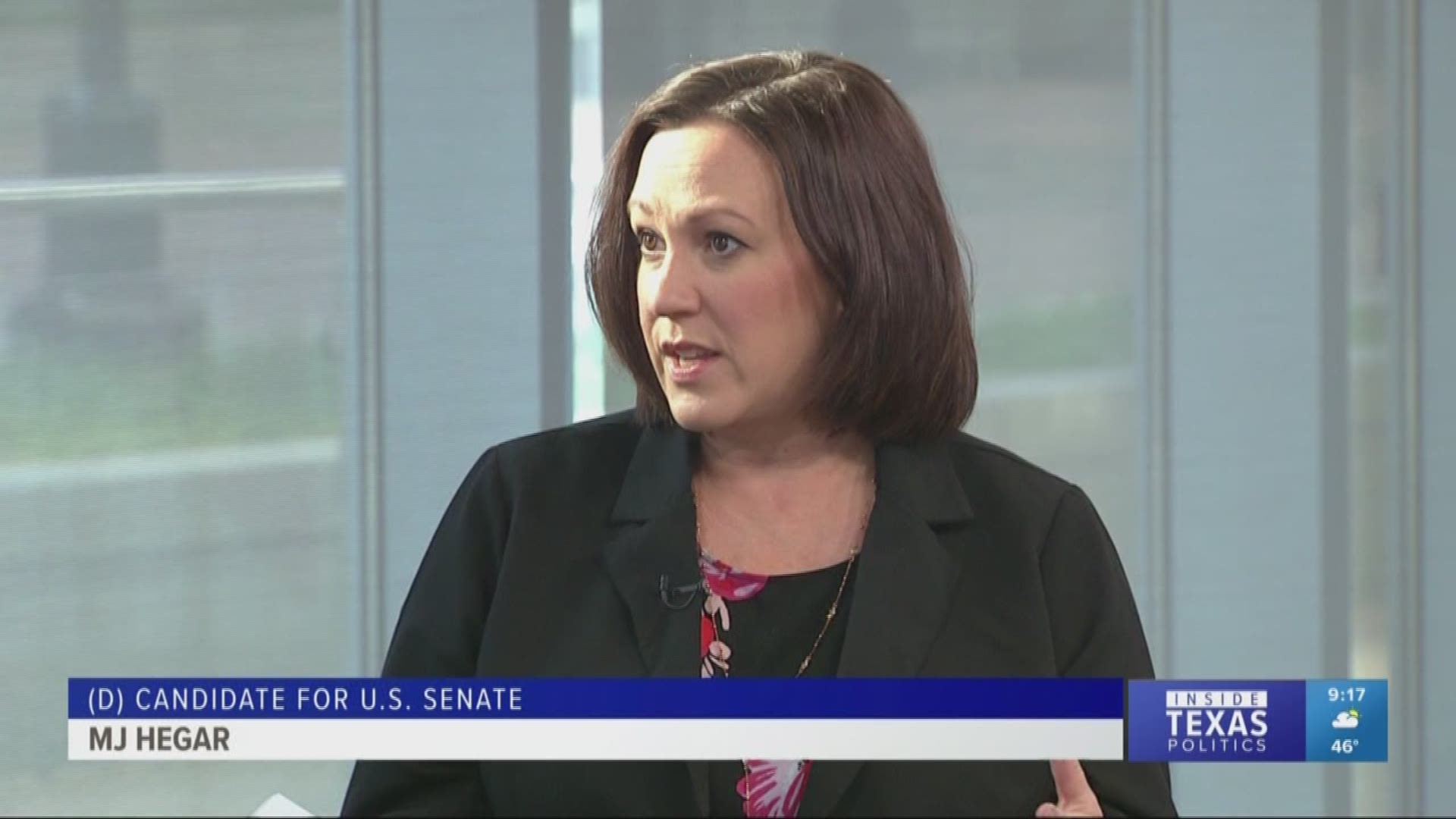 Over the last couple of months, Inside Texas Politics has introduced the Democrats campaigning for one of Texas' U.S. Senate seats. MJ Hegar, the last candidate to be interviewed that will be on that ballot, joined host Jason Whitely. Hegar lives in Round Rock outside Austin. She is an Air Force veteran who served in Afghanistan and was awarded the Purple Heart. 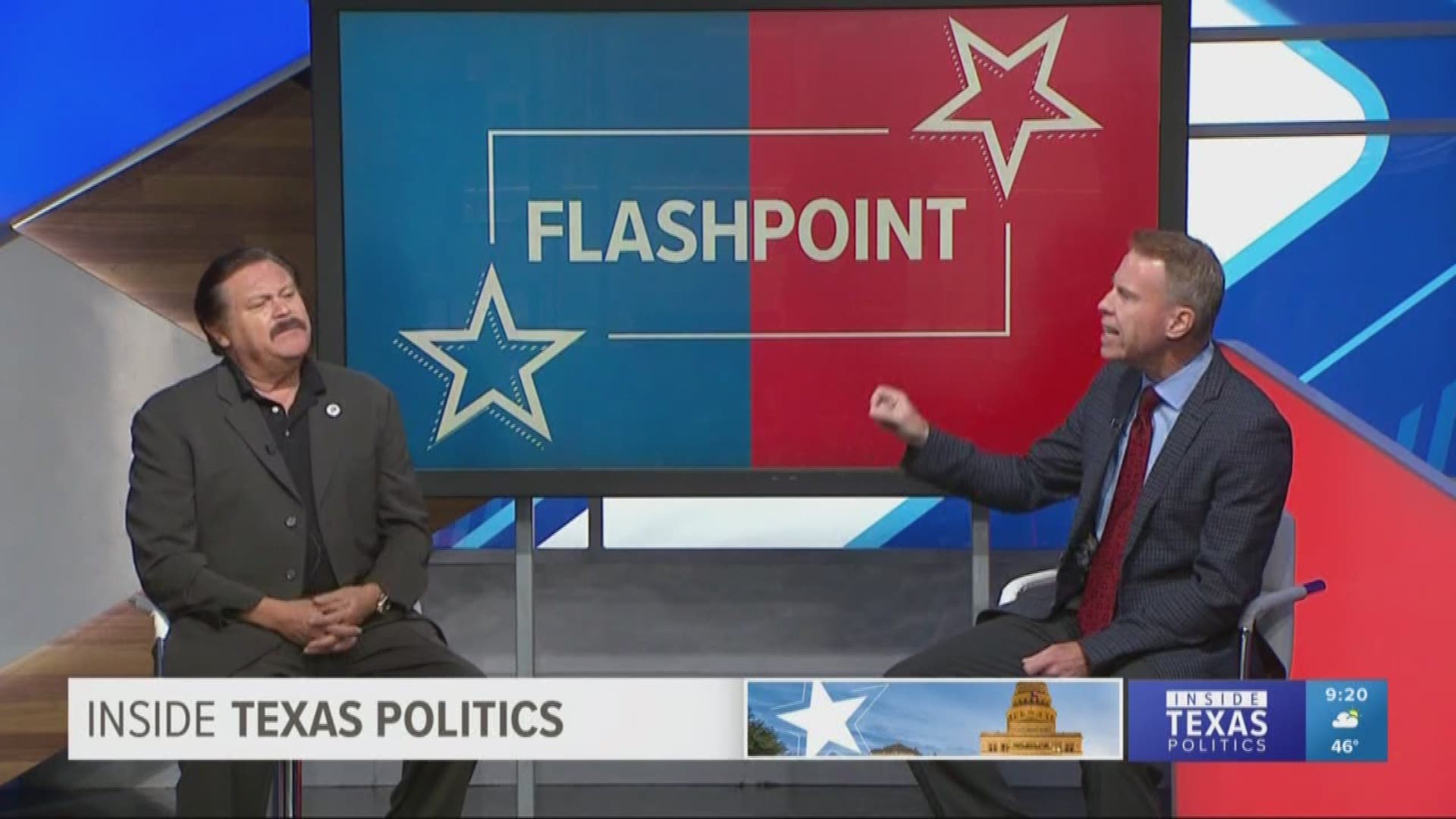 After two weeks of public impeachment hearings, Domingo Garcia was ready to debate Wade Emmert in this week’s Flashpoint. However, Wade’s reaction to Domingo was different than usual. From the right, Wade Emmert, former chairman of the Dallas County Republican Party. And from the left, Domingo Garcia, LULAC's National President. 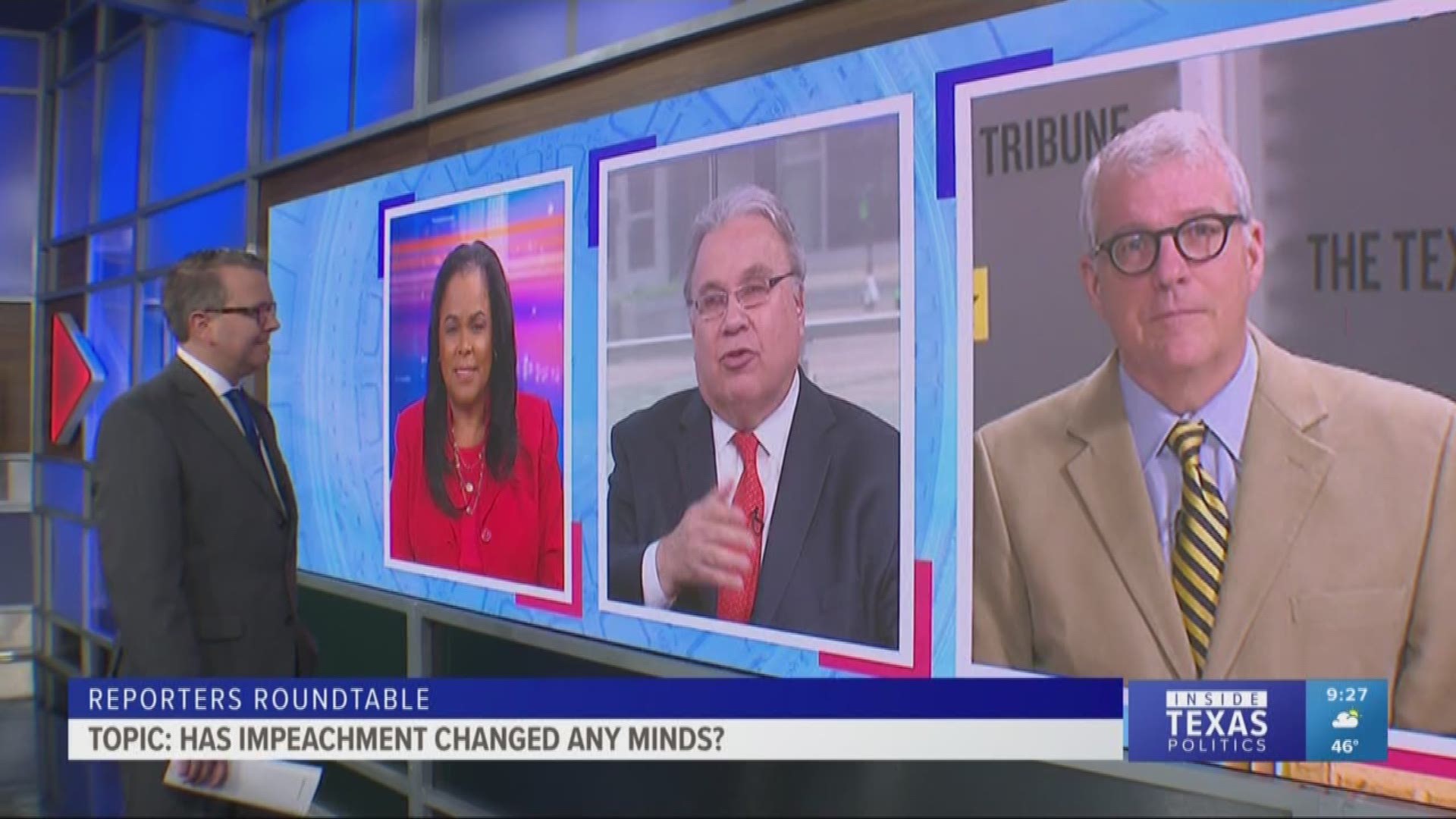 The establishment Republicans in the Texas House are afraid they will lose the House in 2020. So, they've hired Karl Rove to help protect the GOP majority in the Texas House.  Rove is a Republican strategist and former senior adviser to President George W. Bush. Ross Ramsey, Bud Kennedy, and Berna Dean Steptoe, WFAA's political producer, joined host Jason Whitely to discuss Rove’s role and whether or not it’s a big deal. They also talked about whether the U.S. House impeachment hearings have changed any opinions.