Inside Texas Politics: The effect of the House's impeachment inquiry

Head-turning headlines across Texas and the country kept host Jason Whitely and his contributors busy this week covering politics. 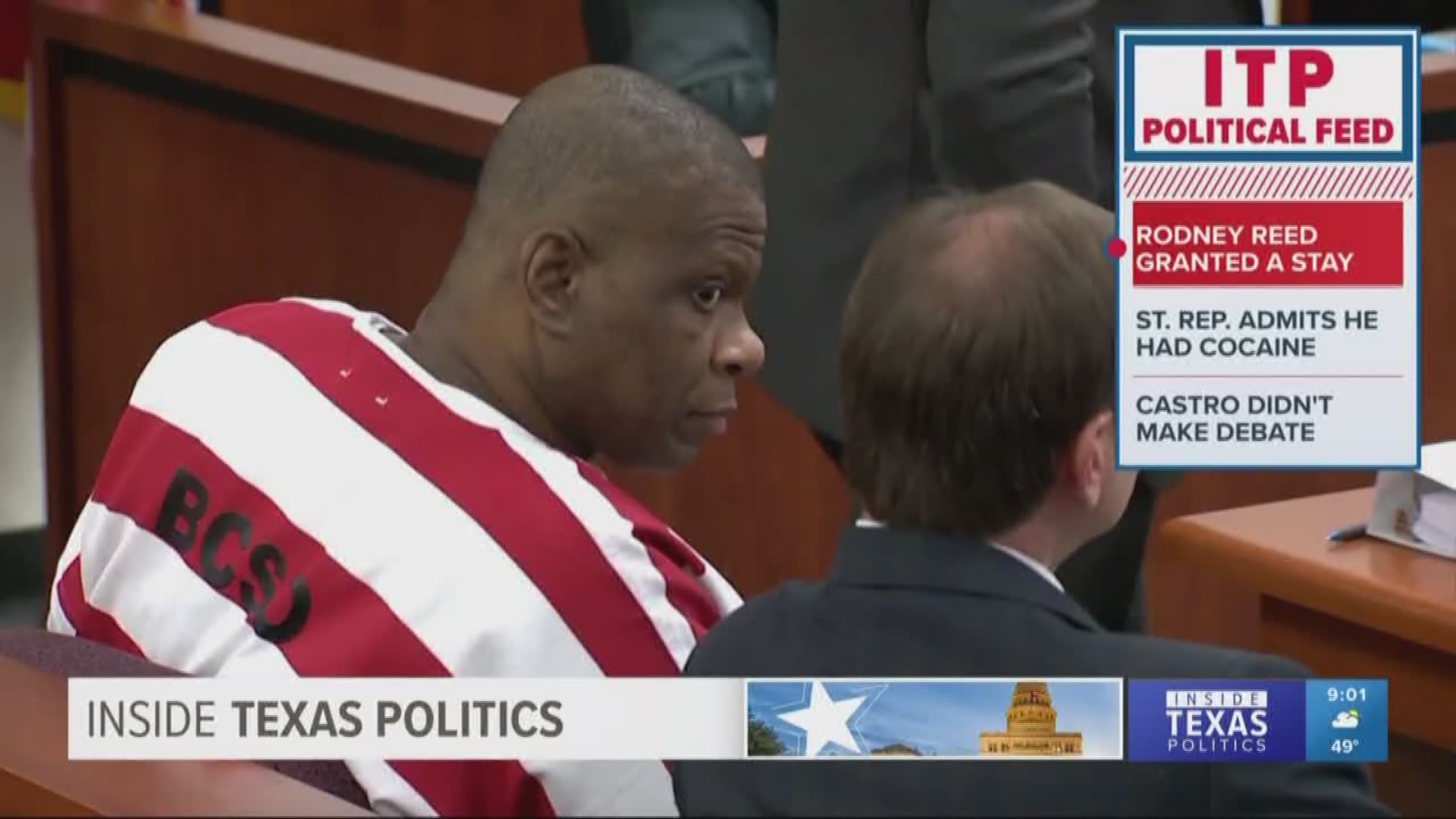 From the impeachment inquiry to Rodney Reed to a state representative found with cocaine, there were a number of attention-grabbing headlines this week.

With host Jason Whitely, Inside Texas Politics takes a look at those stories and more. 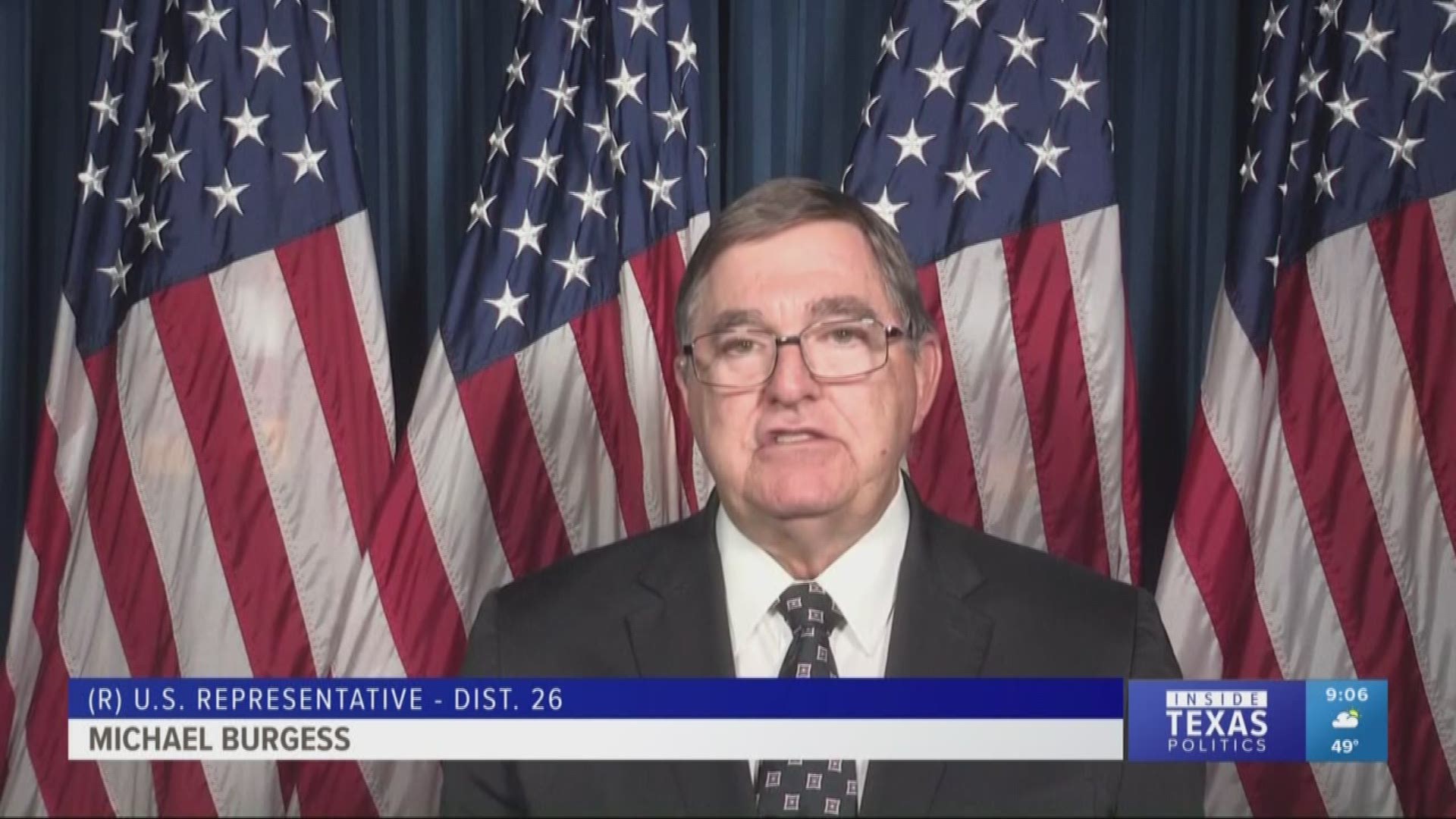 The hot political story everyone is talking about this week? The U.S. House's impeachment inquiry. Rep. Michael Burgess (R-Lewisville) joined Inside Texas Politics from Washington, D.C. to discuss the House’s public impeachment hearings with host Jason Whitely and Bud Kennedy from the Fort Worth Star-Telegram. Public hearings in the inquiry resume Tuesday, Nov. 19. 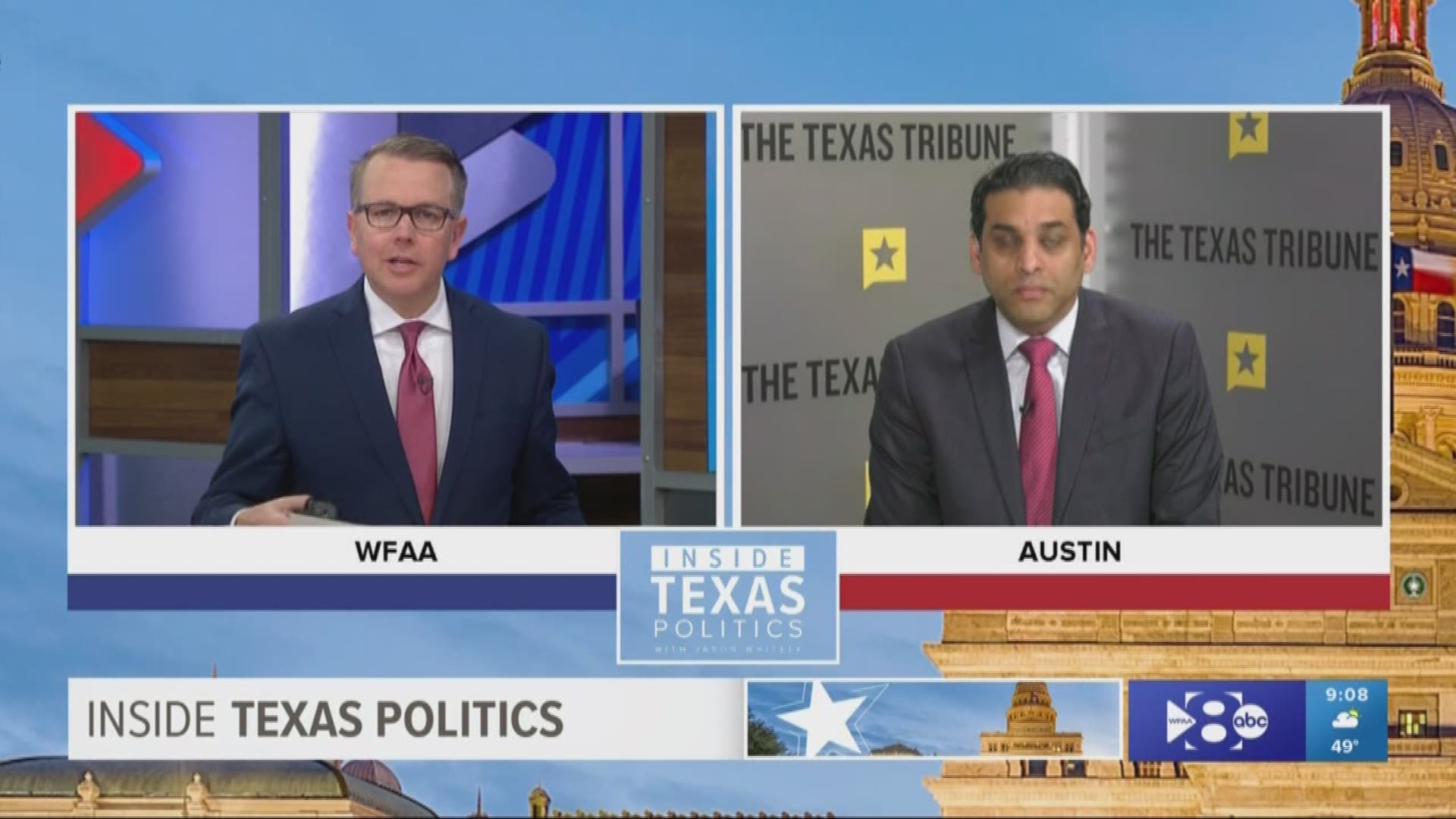 Last Thursday, Nov. 7 was an emotional moment in El Paso, Texas. Walmart reopened the store where a white supremacist massacred 22 Latinos. In the days after that shooting, Republicans and Democrats called for legislative action. Ayan Mittra, editor of the Texas Tribune, joined host Jason Whitely to look at  what has been done in the shooting’s aftermath.

The two also talked about what to watch for during what’s called the “filing period.” This is the time when candidates campaigning for political offices file their paperwork to get on the ballot. The filing period started on Saturday, Nov. 9 and ends on Monday, Dec. 9. 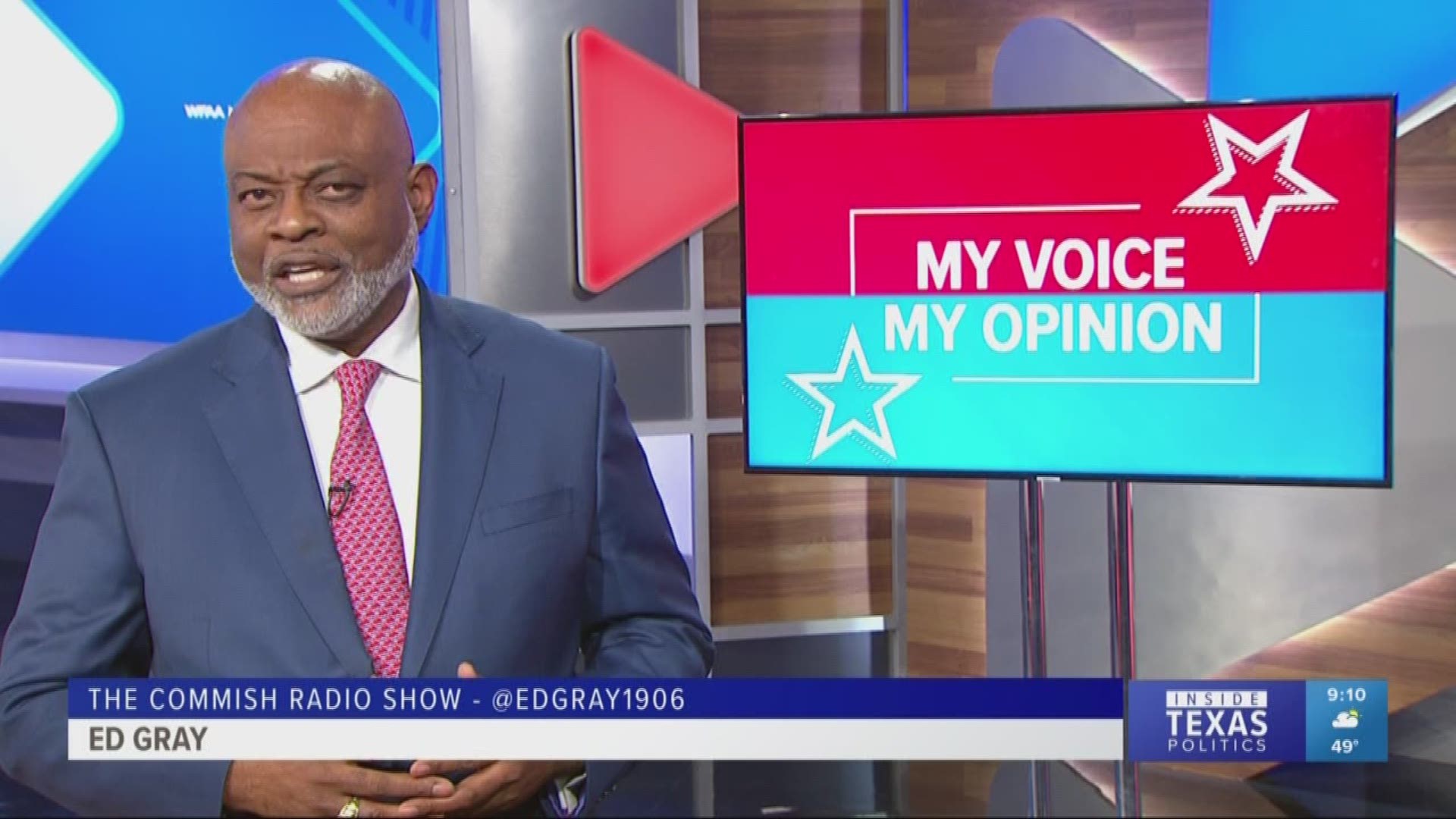 Rodney Reed received a stay of execution this week from the Texas Court of Criminal Appeals. It is one of the rare death row cases on which both Republicans and Democrats agree. In this week’s My Voice, My Opinion, Ed Gray from the Commish Radio Show had a message for Texas Governor Greg Abbott. 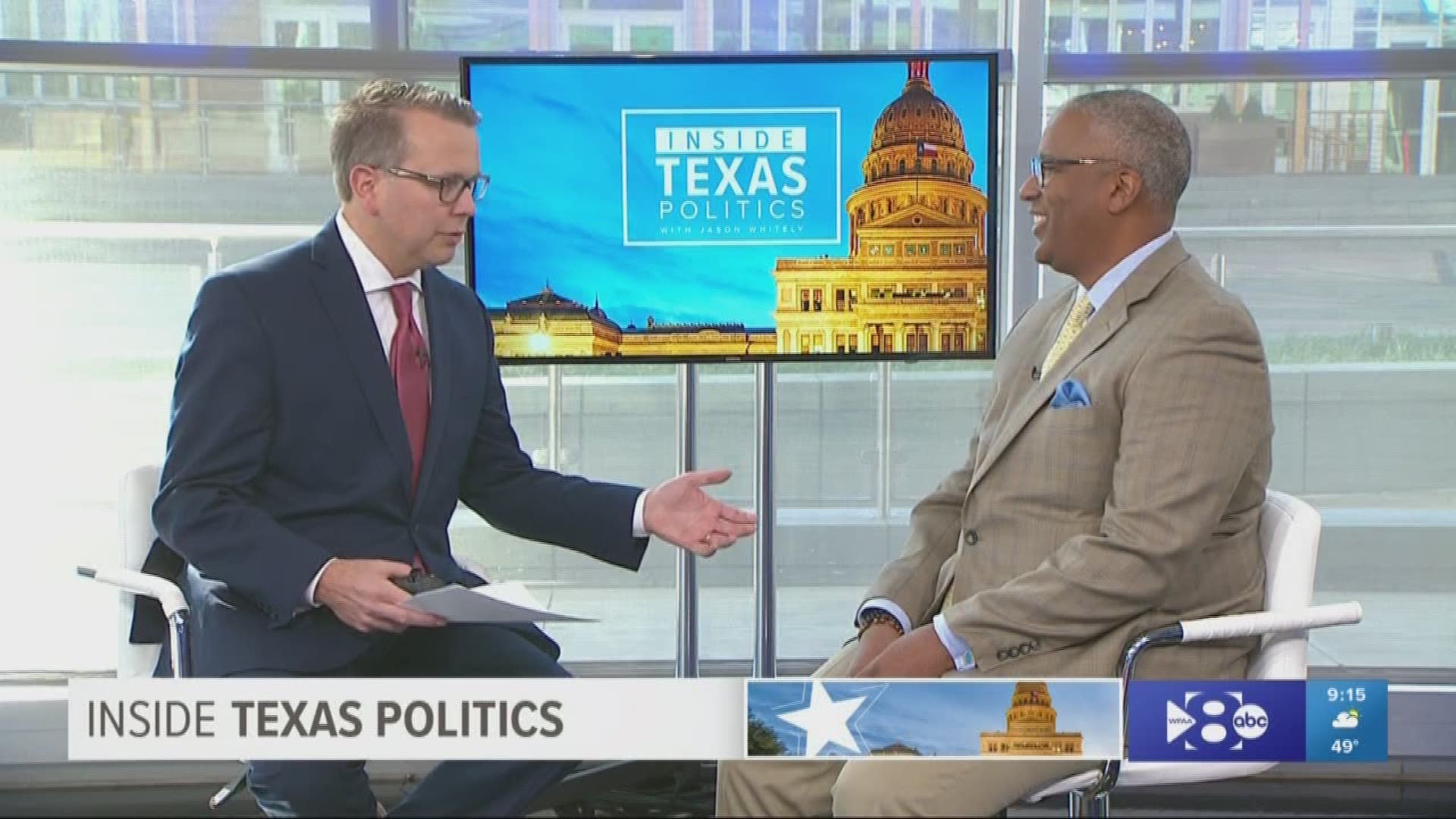 Judge Tammy Kemp, the judge in the Amber Guyger trial, is going after DA Creuzot for breaking a gag order she imposed. It is not only an unusual legal situation, but some think politics are also at play. 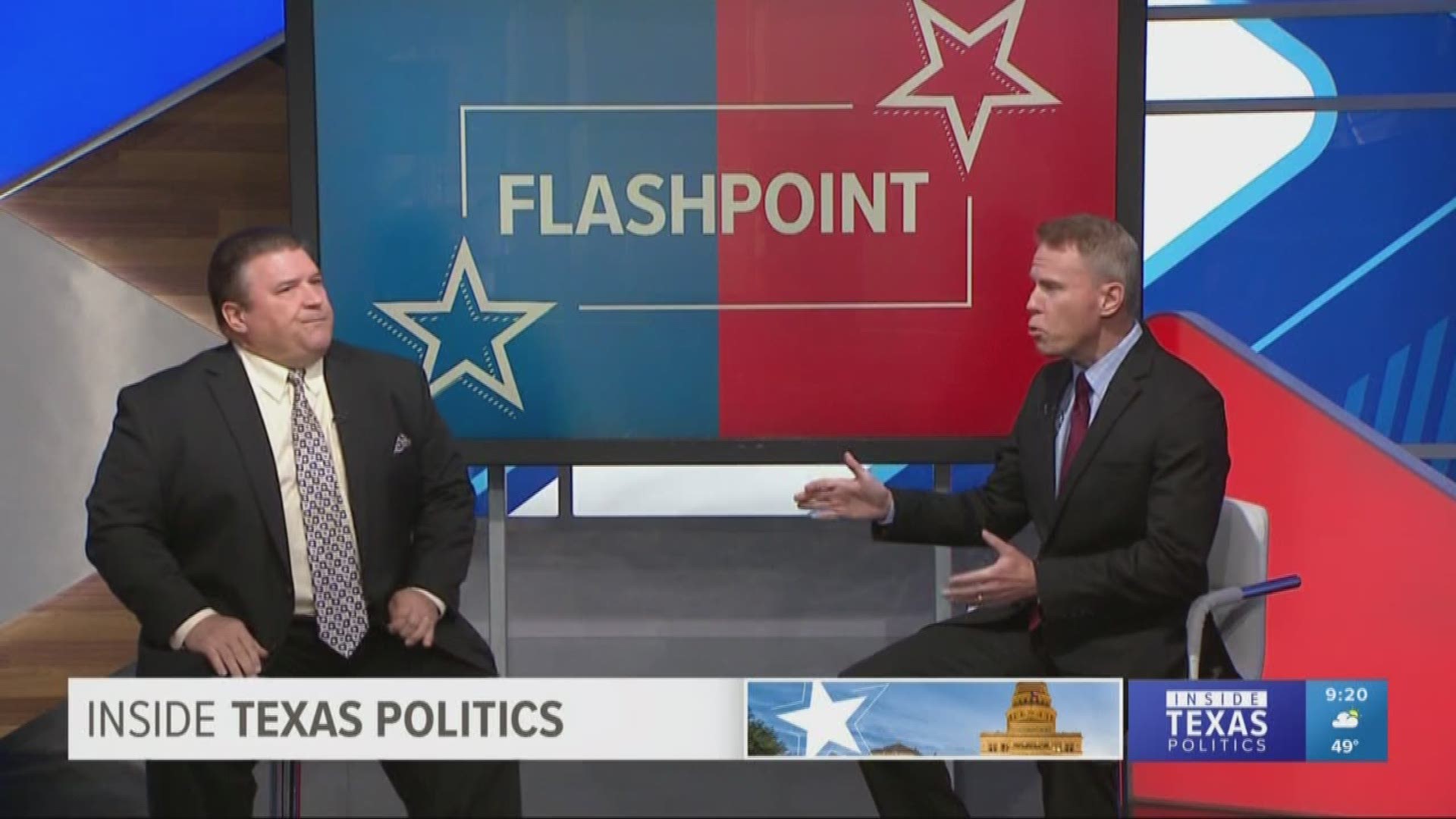 On Tuesday, Nov. 19, more testimony will continue in the House impeachment investigation. House Democrats are building their case against President Donald Trump while House Republicans oppose their methods. The inquiry led to a fierce Flashpoint this week. From the right, Wade Emmert, former chairman of the Dallas County Republican Party. And from the left, Rich Hancock from VirtualNewsCenter.com. 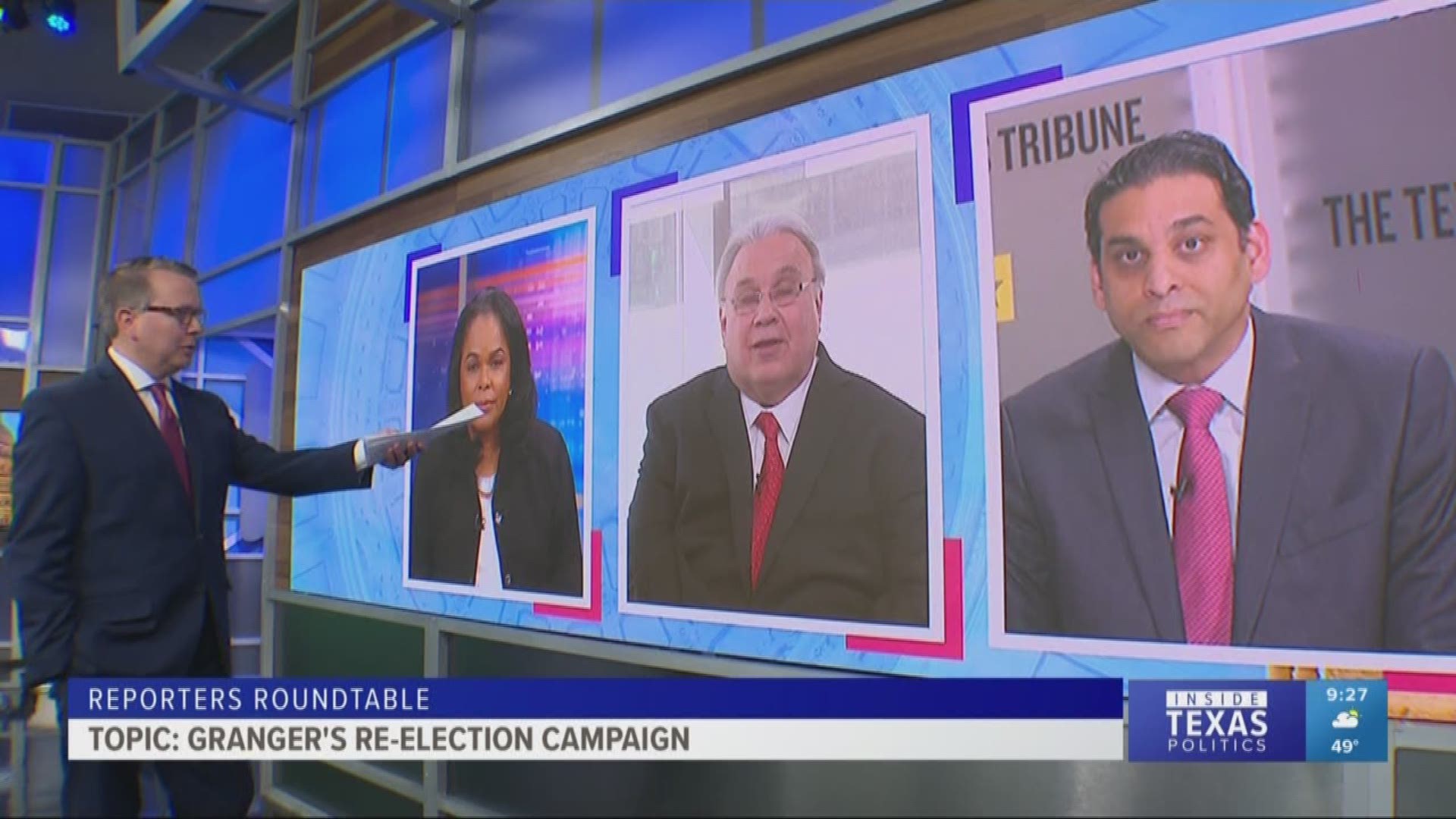 There is a Democratic presidential debate on Wednesday, Nov. 20 for the 2020 race, and it will be the first one without a Texan. Julian Castro failed to qualify, and Beto O’Rourke dropped out of the race to the White House earlier this month. Ayan Mittra, Bud Kennedy, and Berna Dean Steptoe, WFAA's political producer, joined host Jason Whitely to talk about Julian Castro’s potential next steps and U.S. Representative Kay Grangers’ potentially tough re-election campaign.