The Kentucky republican's amendment was written to help prioritize funding for the commonwealth's critical infrastructure projects. 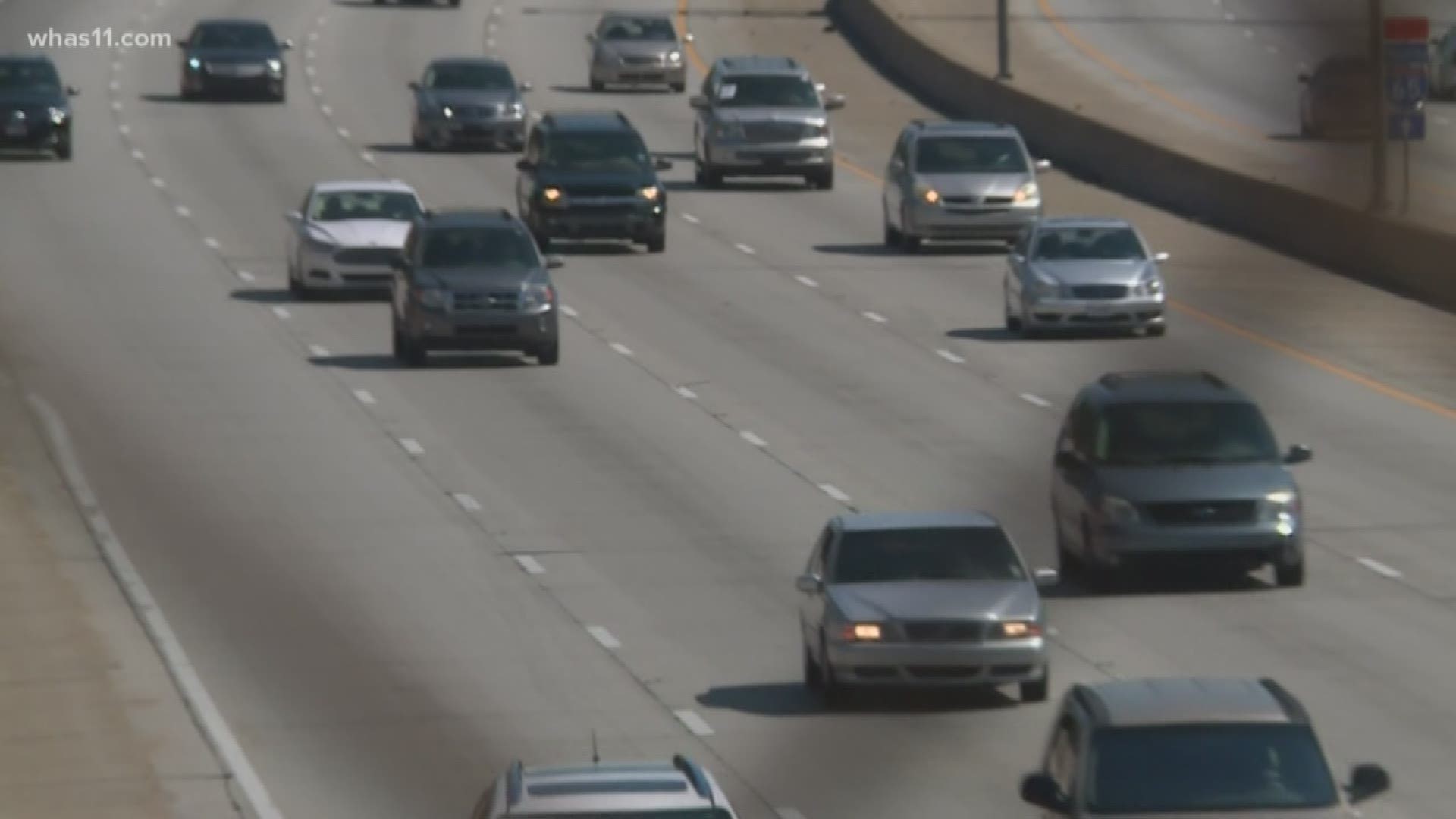 The senate has voted against senator Rand Paul’s penny plan.

The Kentucky republican amendment was written to help prioritize funding for the commonwealth's critical infrastructure projects.

Paul wanted to cut just one percent*from the federal government's non-infrastructure discretionary spending and direct that money to the projects.

Paul argued it would have provided over 12 billion dollars in new infrastructure spending for 2020.