The state still has to decide how to use as much as $16 billion in the CARES Act or stimulus funds and redistricting. 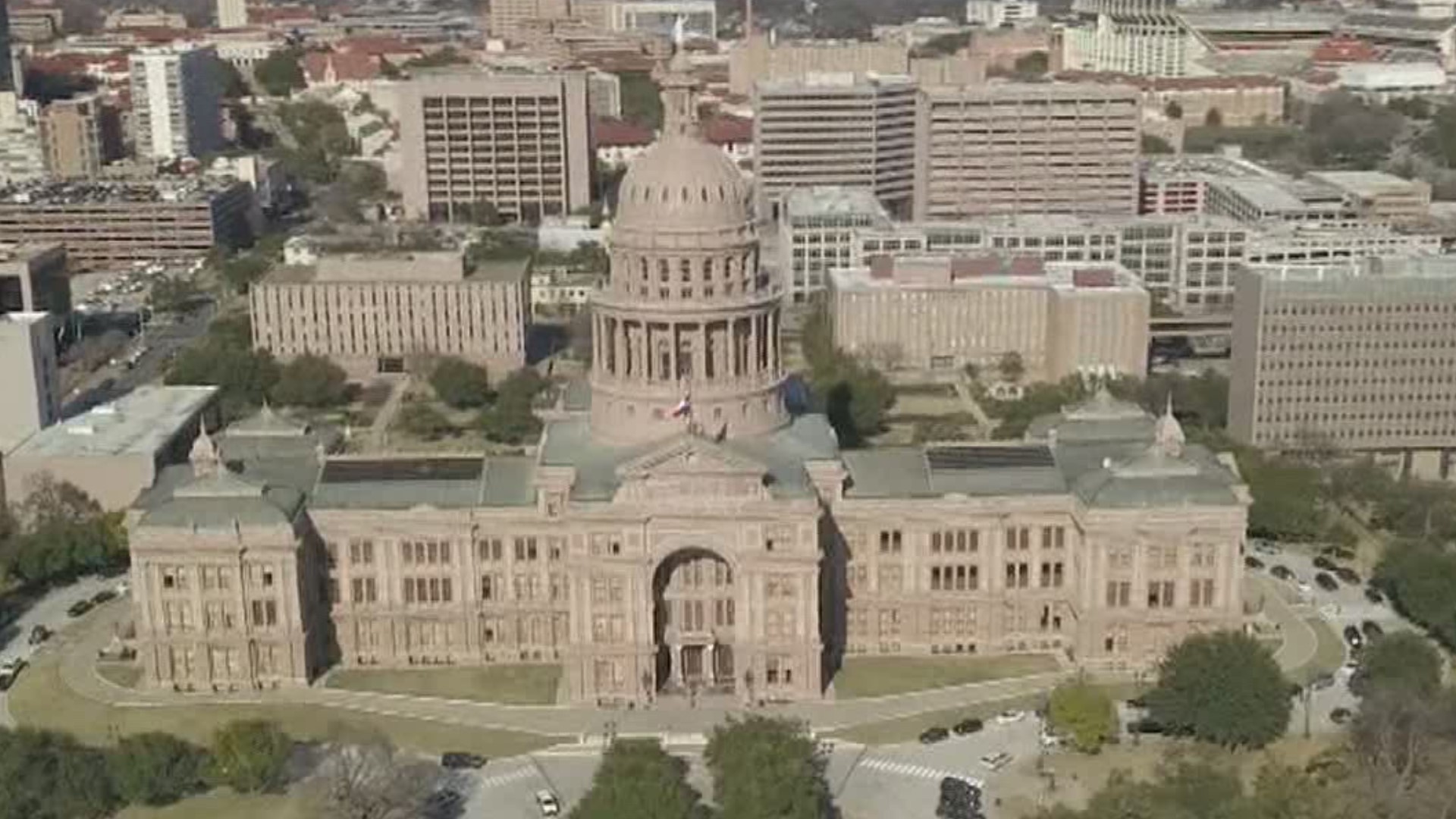 TEXAS, USA — There may well be two special sessions because of work left undone in the 87th Texas legislature that ended last week.

"The health side, as well as the weather side, so impact wise, different session, impact wise, less laws being passed,"  Republican State Senator Todd Hunter said.

Hunter said that as a result of pandemic protocols and February's freeze, you can expect the governor to call two special sessions in order to get more work done this year.

Hunter said during the interrupted 140 day session, the Coastal Bend got some beneficial legislation.

"Some issues that actually came from our residents, let's take beach safety," Hunter said. "And we're starting hurricane season in the summer. We've had our local family, K'wanna Denson, who's been helping with the beach safety groups. I worked with the governor's office on anti-human trafficking. This came from the Coastal Bend working with the governor. We were able to take the word coercion, place it in statute so that if you human traffic a child for labor or prostitution, not just one, you get a strict penalty."

Hunter has always championed against unwanted rate hikes by the Texas Windstorm Insurance Association. He said an important law was passed.

"For TWIA to raise rates, their board must have a minimum of two thirds vote," he said.

Hunter said a bill to move TWIA's headquarters to the coast failed but he did make headway on requiring more board members who reside along the Gulf.

"We have Del Mar, Texas A&M Corpus Christi, and University of Texas Marine Science Institute; all of them were helped across the board," he said.

He said our area secured funding for oyster maricultural and said the state still has to decide how to use as much as $16 billion in the CARES Act or stimulus funds and redistricting.

Many other measures were left in limbo like a bill that would have made it harder for arrestees to get out of jail without cash will be included in the special sessions.