Incumbent Mayor Joe McComb said the council has a history of being diverse and believes voters in the city will be voting on qualifications versus gender. 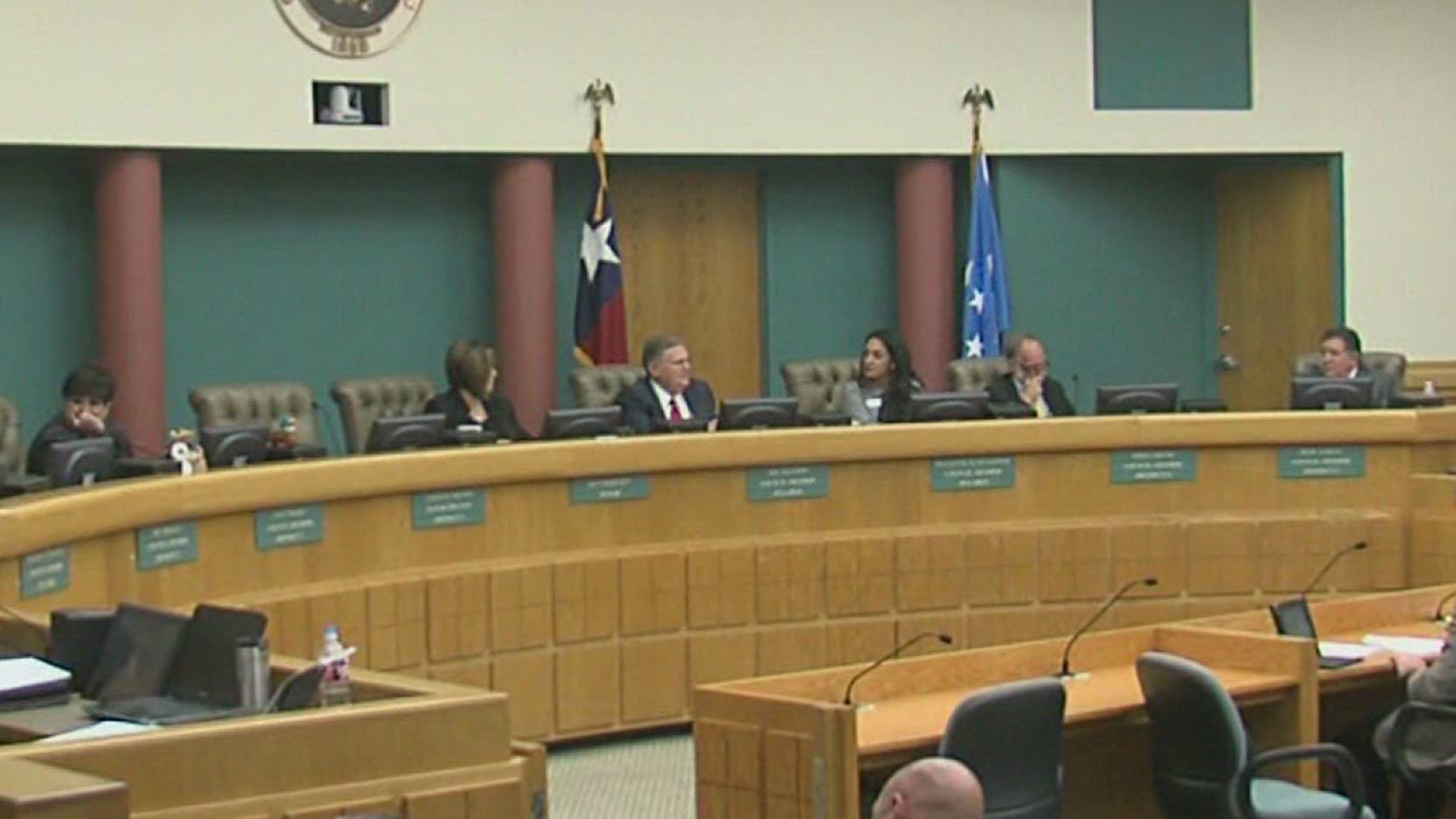 CORPUS CHRISTI, Texas — Early voting for the Corpus Christi runoff races begins Dec. 5, and one possibility residents are facing is having an all-male City Council, if the men candidates win.

"When we have local elections and a candidate doesn't receive 50 or more percent of the vote, they are automatically going into a runoff with the top two candidates," said Sanne Rijkhoff, an assistant professor of political science at Texas A&M University-Corpus Christi.

Corpus Christi residents will be voting for three city races including: the mayoral race, district four race and district one race.

"That minority, in this case would be women, bring something that we call a different voice to the body. This could be something simple like a different perspective," said Shane Gleason, an assistant professor of political science at TAMUCC.

Gleason is a current professor at the university and will be teaching a Women in Politics course in 2021. He said according to studies, having diversity in any legislative body is important when assessing and making decisions for a community.

"Would the deliberation of the council be different if it was all male versus if it was gender diverse, yeah it would be," said Gleason.

Current Councilmember at Large Paulette Guajardo said she agrees with that idea.

She said although she doesn't believe in voting on candidates solely based on gender, the possibility of an all-male council wouldn't be an equal representation of the community it serves.

Incumbent Mayor McComb said the council has a history of being diverse and believes voters in the city will be voting on qualifications versus gender.

"You want someone that's qualified that's proven invested. I think that's what voters are going to be looking for not only in the mayors race but in the council seats," said McComb.

Yet, other council-candidates like Rachel Caballero said gender will need to be something voters take into consideration because diversity is critical.

"I feel that they'll look at who has the best qualifications," said Billy Lerma, a council-candidate.

Lerma said he wasn't aware of the possibility of an all-male council, but the decision is up to the voter.

For those who are registered to vote and are residents in Corpus Christi, early voting begins Dec. 5 and runs until the 11th. Election Day for the runoffs is Dec. 15.